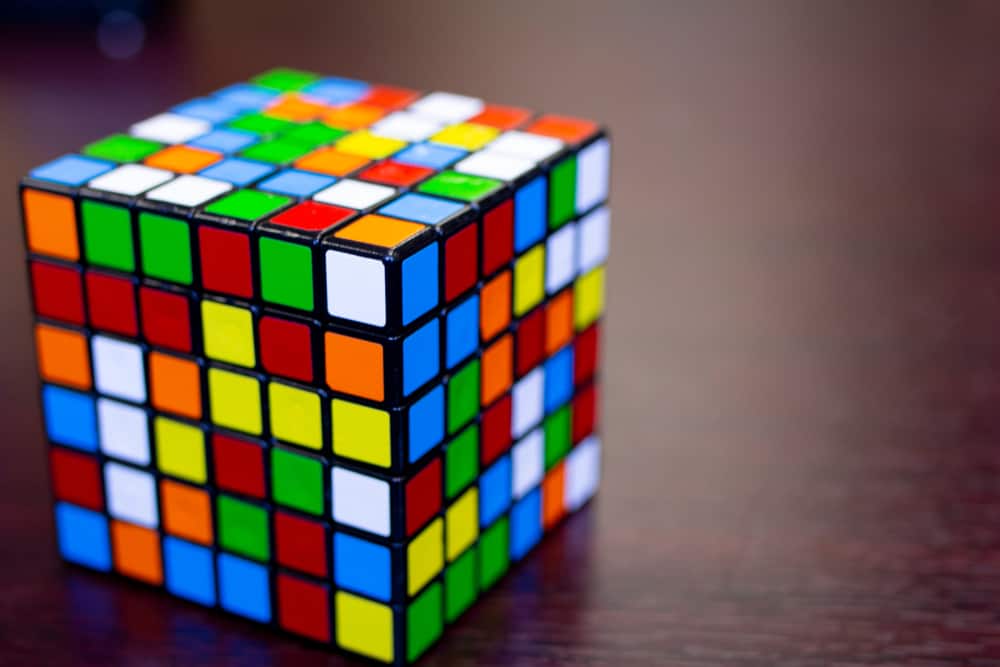 A 6x6 Rubik’s Cube would have a Latin Hypercube arrangement

Lurking just below the glossy user interface of modern PCB design applications lay a bevy of powerful mathematical theorems and models that act as the core functionality behind these tools. Circuit simulation and 3D modeling may be what come to mind first, but there are more powerful implementations available that users may not necessarily be aware of–not to mention the mathematics that support the overarching models. Specific theorems lend themselves to solving some of the unique and more general problems encountered in PCB design software. One of these is Latin Hypercube sampling, which is a method of solving non-deterministic Monte Carlo models, which sees some interesting practical uses in the realm of circuit design and simulation.

The Importance of the Monte Carlo Method

Before discussing the Latin Hypercube sampling model, it’s important to begin at a slightly lower level of abstraction: the Monte Carlo method. The Monte Carlo method is a computational algorithm that attempts to solve problems, potentially deterministically, with the use of a random or pseudorandom dataset over some defined domain. The approach functions best with a probability distribution that provides uniform scattering over the space as well as a large number of data points. As with most computational algorithms, the confidence of the method’s solution rapidly climbs with more data.

The Monte Carlo method can have a significant drawback: an appropriately-sized data set climbs in exponential power alongside the dimensionality of the space. That is to say, a Monte Carlo simulation that works computationally well in two- or three-dimensional space would be completely insufficient for twenty-dimensional space or beyond. While this may seem conceptually difficult, most engineers are well-acquainted with higher dimensional spaces; an individual dimension represents a degree of freedom for the system. In other words, it’s easy to come up with many real-world examples and problems that would quickly overwhelm the computational ability of a particular Monte Carlo simulation.

So, how does Latin Hypercube sampling fit into all of this? Randomness is an essential attribute of Monte Carlo models–certain problems may be more or less susceptible to the approximation of the randomness of a pseudorandom number generator, but in general, models cannot function without a sufficient level of randomness. For example, the randomness of the generator must pass certain tests, such as a long enough numeration before repetition, to support the number of samples necessary for a high-confidence solution from the model. The repetition is an inherent flaw present in all pseudorandom number generators, and while advances in computing promise a breakthrough in randomness, today’s problem needs current solutions. Additionally, non-deterministic approaches have a greater need for randomness due to the method of sampling they perform over the space.

Enter Latin Hypercube sampling, which arises as a generalization of the Latin Square to n-th dimensional space: by splitting an Nth-dimensional problem into M probabilistically equivalent subsets of N-space and filling those spaces with M samples, a near-random distribution across the space is possible. Moreover, because the number of samples is independent of the dimensionality, the computational complexity of the problem does not grow with higher dimensions, endearing it to especially complex problems. To get a better understanding of how Latin Hypercube sampling works, consider the specific iteration of a 2x2 Latin Square matrix (where A and B represent some distinct symbol):

Once more, an example of a 3x3 Latin Square matrix (where A, B, and C represent some distinct data):

The pattern is hopefully obvious: each symbol occurs in every dimension exactly once.

After talking at some length about Monte Carlo methods and how Latin Hypercube sampling supports a non-deterministic approach like Monte Carlo integration, the question remains–what’s the use of solving the model? Monte Carlo simulations possess a wide degree of usefulness to the entire field of circuit board design, its associated disciplines, and many other fields that are far beyond the scope of this article:

Monte Carlo modeling can even touch the business aspect of the design world. Given its ability to juggle higher-dimension problems with the aid of Latin Hypercube sampling, analysts can conduct highly sophisticated risk and uncertainty profiles.

Latin Hypercube sampling is just one of many mathematical models working behind the scenes to power the library of Cadence’s PCB design and analysis software, and the best part is that you don’t need to be a mathematician to gain their benefits in your PCB design suite. For easy-to-use, highly integrated, and sophisticated circuit simulations, Cadence offers comprehensive software that is sure to meet your design needs.