●  Gain a greater understanding of the importance of MTBF.

●  Learn how assessments like MTBF translate into better designs, functionality, and life cycles for devices and systems. 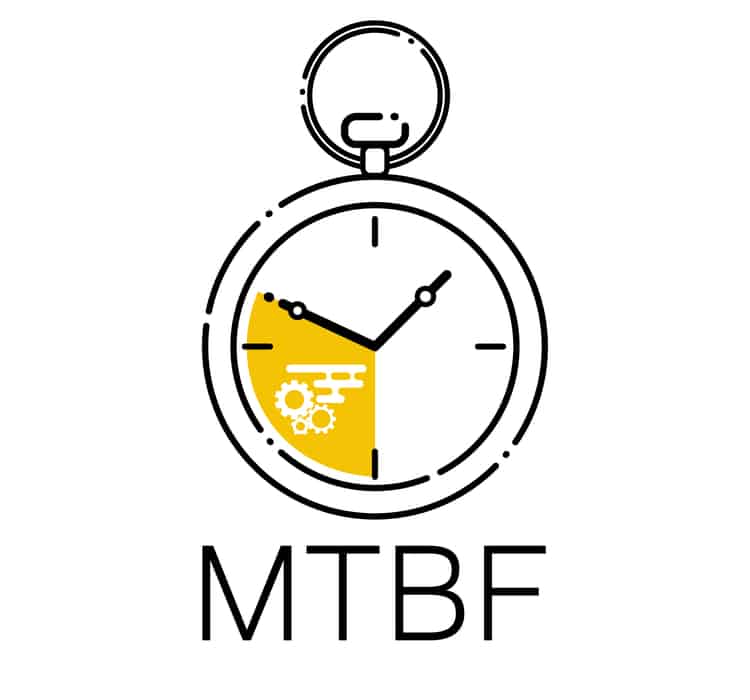 In every conceivable field or area of specialization, designs typically trend toward longevity or, to some degree, increased device life cycle. In printed circuit board assembly (PCBA), the demand for increased life cycles, performance, functionality, and of course, reliability is inherently part of the overall design process.

Therefore, it is only logical that there is a need to analyze or assess the reliability of mechanical and electrical devices or systems in terms of failure rates and time to fail. One such assessment is a metric called Mean Time Between Failure (MTBF). In this article, we’ll take a closer look at what MTBF is, how to calculate it, and why it’s important to your overall PCB design.

What is Mean Time Between Failure?

Mean Time Between Failure (MTBF) or failures, as some say, is the projected elapsed time between intrinsic failure of electronic and mechanical devices or systems. In other words, the average amount of time until the device or system breaks. Typically, this is during standard system operation. Furthermore, we generally only apply the term, MTBF, to repairable systems. However, we utilize the term, mean time to failure (MTTF) to non-repairable devices or systems which assess the expected time to failure.

Also, MTBF's definition is dependent upon conditions of the device or system under assessment and what constitutes a failure. In most cases, a complex and repairable system defines failure as an event that removes the device or system from service, i.e., in need of repair. So this is not a total loss. If a device remains operable, it’s not classified as a failure so long as the device can maintain functionality in its unrepaired state.

Additionally, devices that you remove from service for routine planned maintenance or inventory control also are not classified as failures. The general rule of thumb is, the higher the MTBF, the longer a system is likely to function before failures occur.

Typically, MTBF is measured in hours. And since MTBF is the arithmetic mean or average amount of time between failures of an electronic or mechanical system, there is a simple way to calculate it:

For example, a Smartphone can operate for 1,095 hours in a year or 4 hours per day for 365 days. However, the Smartphone fails a total of ten times within this timeframe.

So, let us now calculate the MTBF:

The example above is MTBF in its simplest form. However, these calculations tend to be more complicated when dealing with various failure metrics. This becomes more evident when you analyze extended amounts of time with multiple issues occurring, which will obviously require more steps when performing your calculations.

The following example is a more complex calculation for MTBF involving an extended use per day timeframe and multiple issue occurrences: The same Smartphone is in use 10 hours per day, but it suffers a failure twice in 14 days (140 hours).

We can now see that the MTBF is equal to the total uptime for a particular device or system.

A Comparison of MTBF, MTTR, MTTF, and FIT

MTBF: is the arithmetic mean or the average amount of time between failures. Still, the concepts that follow are a few other assessments that help to give a clearer picture of a device or system's overall level of reliability.

MTTF (mean time to failure): is a fundamental measure of the reliability of non-repairable systems. In summary, it is the arithmetic mean time one can expect before the first failure of a device, system, or piece of equipment.

FIT (failure in time): is an alternative method of disclosing MTBF. FIT details the number of failures one can expect per one billion hours of operation of a device. Also, FIT encounters widespread use in both the semiconductor industry and the component manufacturing industry.

Applications of Mean Time Between Failure

We utilize the MTBF value to assess a device or system's overall reliability. This assessment is even more critical to manufacturers and companies that produce products. In general, this value is not a quantitative way to differentiate between failed and working devices, but rather an average or mean device life cycle.

Because MTBF is an expression of device life-expectancy, its value estimate is an essential component in product development, and design and reliability engineers typically utilize reliability software to calculate a device's MTBF under various standards. These standards include Siemens SN29500, MIL-HDBK-217F, FIDES, Telcordia sr-332, and RDF 2000/UTE C 80-810.

In the manufacturing industry, a company’s ability to understand its device or system’s reliability enables them to receive valuable feedback to help increase the life expectancy of their equipment. This knowledge ultimately leads to improved design accuracy, cost-effectiveness, and reduced material waste. 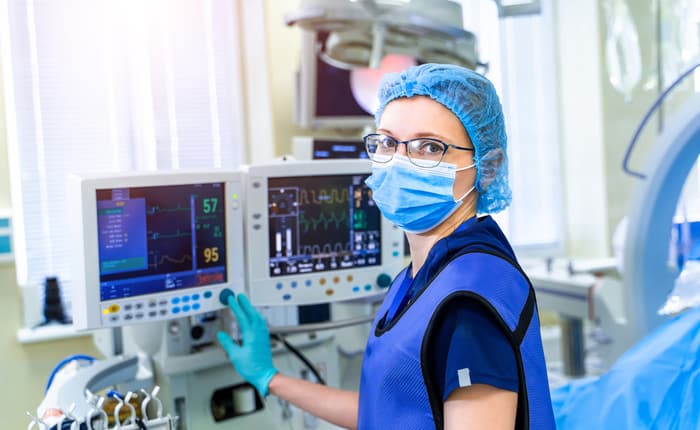 At Cadence, we understand the need for calculating mean time between failures as part of the overall design of the system. With the MTBF plug-in currently in development, various design inputs, including information from our Live BOM bill of materials system, will roll into the reliability portion of System Capture for analysis. Once available, the MTBF plug-in will help you create reliable designs from verified component models and analyze all aspects of its functionality while you work.