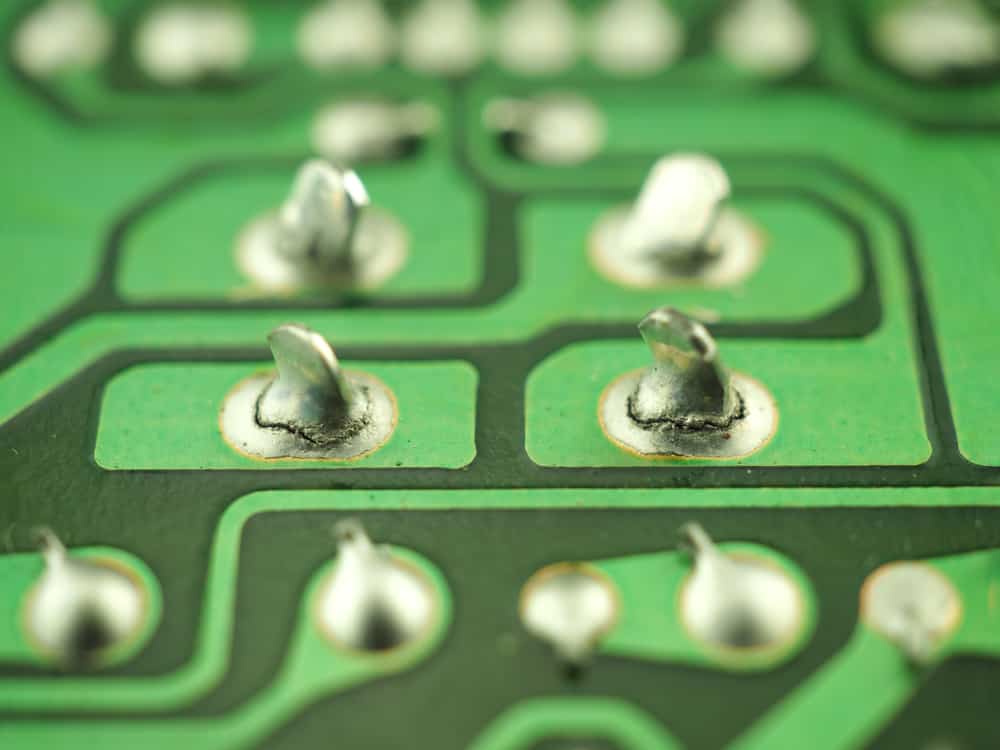 The skill of a PCB designer can often be judged just by seeing how they choose to place components and route their board. From experience, a skilled PCB designer understands how to route the board to ensure improved performance.

Acid traps are often discussed when the circuit layout includes acute-angle and right-angle corners. During the PCB etching process, these corner angles accumulate acid and hold onto it for a duration greater than what the design requires. This causes connection issues, trace width variations, trace breaks, and excessive surface roughness variations on the traces.

Right-angle PCB traces can cause challenges for PCB manufacturers who cut corners instead of using newer etchant solutions. For engineers, right-angle PCB traces are of concern only when the circuit board has to handle the high voltage of high-frequency signals at hundreds of GHz.

With Cadence software, designers can discover new patterns and sequences in routing that enhance circuit performance. The features and functionalities offered by OrCAD can help you successfully route your board. Leading electronics providers rely on Cadence products to optimize power, space, and energy needs for a wide variety of market applications. If you’re looking to learn more about our innovative solutions, talk to our team of experts or subscribe to our YouTube channel.