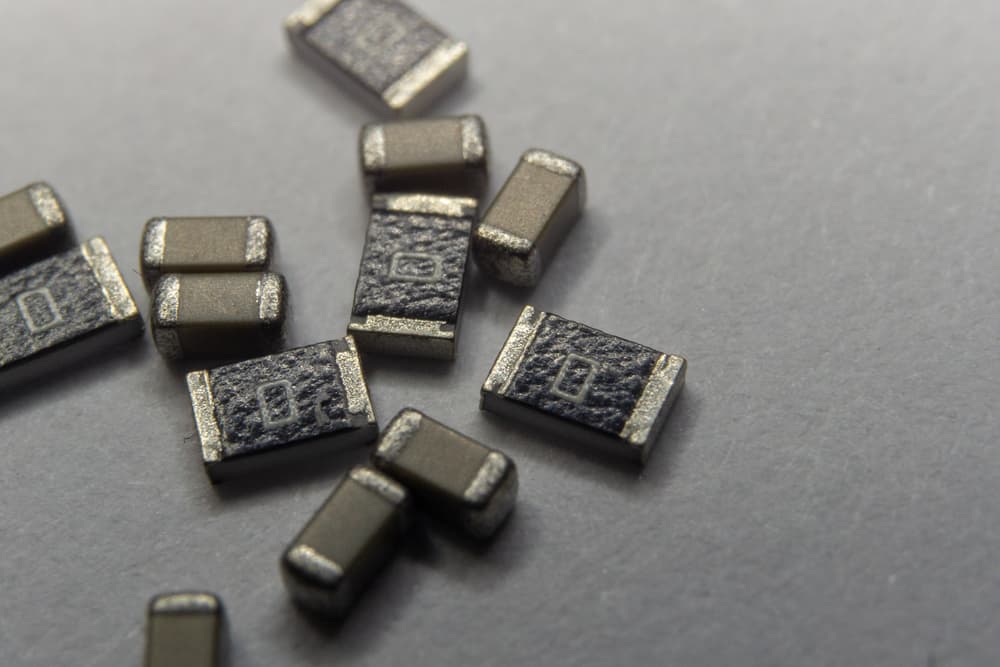 Ferrite beads are used in electronic circuits to suppress interference

Imagine this scenario for a moment: You must eliminate conducted EMI within a specific frequency range on your printed circuit board design. Which method of EMI suppression do you use?

Most designers recommend ferrite beads to eliminate specific frequency range noises without disturbing useful signals. Designers often use ferrite beads for EMI suppression and high-frequency isolation. Ferrite beads can be optimized for improved signal integrity and reliability. In this article, we will look at how to use ferrite beads as well as some selection guidelines for them.

Ferrite Beads and the Law of Conservation of Energy

Ferrite beads are used in electronic circuits to suppress interference, noise, crosstalk, and other high-frequency disturbances from supply voltage lines, data signal lines, and ground planes. The functioning of ferrite beads is governed by the law of conservation of energy. According to this law, energy can be neither created nor destroyed. In its operation, the ferrite bead obeys the law of conservation of energy and dissipates unwanted signal energy in the form of heat. Ferrite beads convert high-frequency noise and EMI into thermal energy.

Ferrite beads exhibit frequency-dependent impedance with inductive properties dominating below self-resonating frequency (SRF) and capacitive behavior above SRF. As the frequency range is closer to SRF, the beads are purely or nearly resistive. For maximum heat generation, the impedance needs to be strictly resistive. This is why it is essential to choose a ferrite bead that is more of a resistor at the intended application frequency. Like the resistance, there are several other factors that guide the selection of ferrite beads, including temperature, bias current rating, and parasitics.

How to Use Ferrite Beads

It is important to learn how to use ferrite beads in electronic systems. You may connect the ferrite beads in series with the power supply rails to filter high-frequency noise; however, if the ferrite beads are selected without consideration of the requirements and circuit conditions, the beads may create detrimental effects such as DC bias effects, temperature effects, parasitic effects, and LC resonance. Let’s take a look at these negative effects.

Current is heavily dependent on ferrite material characteristics, which influence the expected behavior of the ferrite beads in electronic circuits. This effect is called the DC bias effect. It is important to understand bead behavior under the influence of various DC bias current conditions from the impedance versus frequency graph. Understanding the impedance profile of ferrite beads helps prevent the saturation of ferrite core material.

With ferrite core saturation, there is maximum magnetic dipole alignment, which changes the permeability of the bead. As the permeability varies, so does the impedance. The DC bias current has a strong influence in the low-frequency region compared to the high-frequency region, resulting in an inductance drop. Use ferrite beads at about 20% of their rated C current to reduce the DC bias effect.

In power supply rail noise filtering, ferrite beads form low-pass filters with a decoupling capacitor. If the resonant frequency of the LC filter is below the SRF of the ferrite bead, it causes resonance peaking conditions, where instead of attenuating the ripples and high-frequency noise, the filter amplifies them. To prevent the degradation of performance due to LC resonance, consider the various parameters of the ferrite bead at the applied DC bias current with other passive components connected to it.

If you are just learning how to use ferrite beads, you will encounter temperature effects, LC resonance effects, and DC bias effects. It is always best to simulate and analyze what is happening using a simulator. Cadence offers design and analysis tools to help you simulate ferrite bead circuits to detect these various effects.