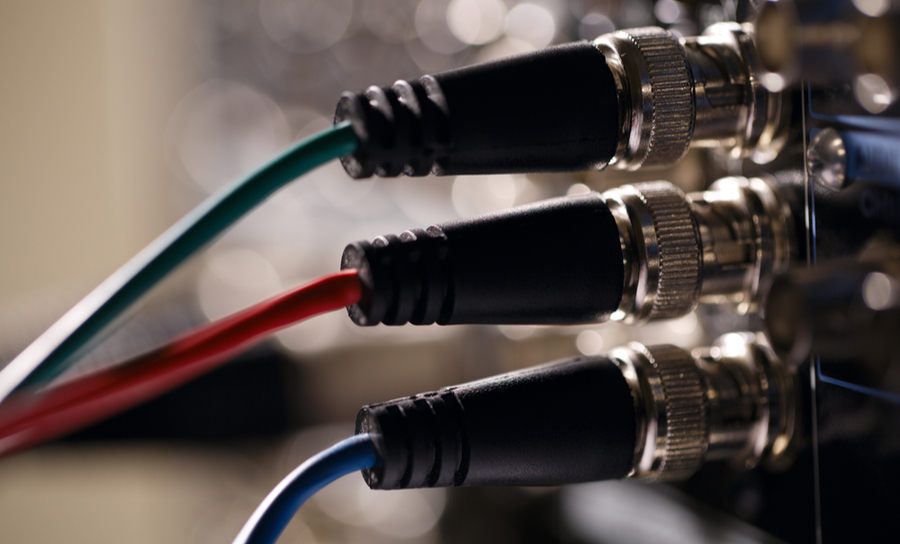 When digital cameras started taking over their analog counterparts in the early 2000s, I thought the era of analog photography for the typical consumers were gone for good. At least that seemed to be the case until Fujifilm’s Instax proved to be a hit with teenagers who were looking for a more vintage or retro aesthetic for their photographs (and certainly didn’t have to deal with the hassle of an analog camera back in the day).

The return of consumer analog cameras proved that it’s too early to write off any technologies, and both analog and digital can coexist in a synergistic balance. The same applies if you’re a PCB designer. If you’ve been working with digital modules all this while, you ought to know that the analog part of electronics is a totally different world.

What’s more important is to pick up skills interfacing between both digital and analog electronics. In some applications, digital data needs to be converted to analog signals for the system or product to serve its purpose.

Despite living in a digital world, analog applications are still prevalent in our daily life. The smartphone still relies on analog signals for getting sound out of your favorite tracks. Graphic controllers take digital video signals and convert them to analog R, G, B for external display interface.

The theory of digital data to analog signal conversion is generating an equivalent voltage that corresponds to the binary value. As for the underlying hardware, the most operational and straightforward digital to analog conversion circuit can be reduced to the R-2R binary ladder circuit. 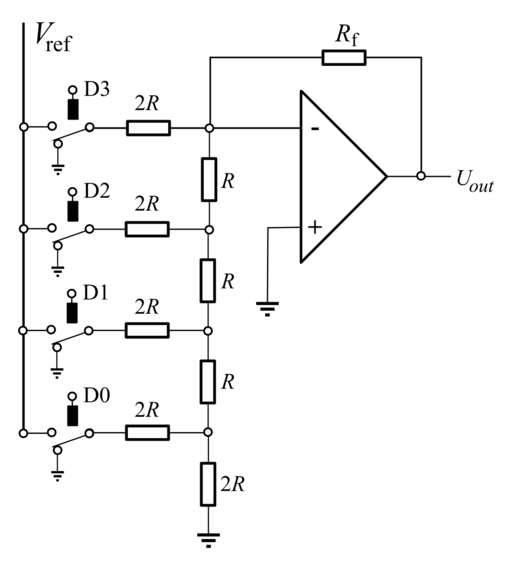 The R-2R binary circuit is an improvised version of the weighted-resistor circuit connected to a summing amplifier. The voltage generated is based on the resistance value, which is weighted according to the binary value. A logic 1 results in the switch connecting to the reference voltage while a logic 0 connects the switch gto ground.

In PCB design, you’re more likely to use a DAC chip than the basic R-2R circuit. DAC chips are more sophisticated as they support features like multi-channel, high resolutions, power-optimization, and choice of communication interfaces.

When choosing a DAC chip, you’ll want to consider the following:

The precision of converting digital data to analog signals lie not only on the DAC chip but also on the PCB layout. Analog signals are sensitive to interference, and you’ll need to adhere to certain best practices. 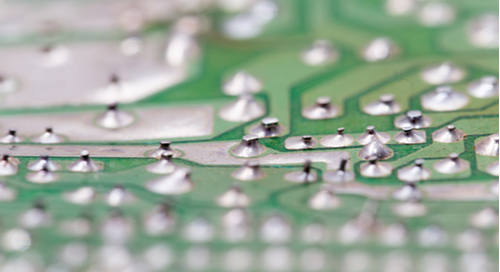 Top of the list is to have proper separation between digital and analog components. Even if you’re having a DAC with a single analog trace heading to a connector, other digital components and traces must be kept away from it.

Ground separations are also crucial in preventing digital noises from coupling into the analog signal. It’s vital that you plan the return path of the analog signal by having a ground plane adjacent to the trace. You’ll also want to ensure a stable power supply for the DAC chip. Place bypass capacitors near the power pins of the DAC and avoid using the sample voltage supply with digital components.

Cadence's suite of design and analysis tools are paramount for helping any designer work through their digital and analog signal dilemmas. Especially when working through component placement and layout, OrCAD is more than capable of providing you the design experience you need.