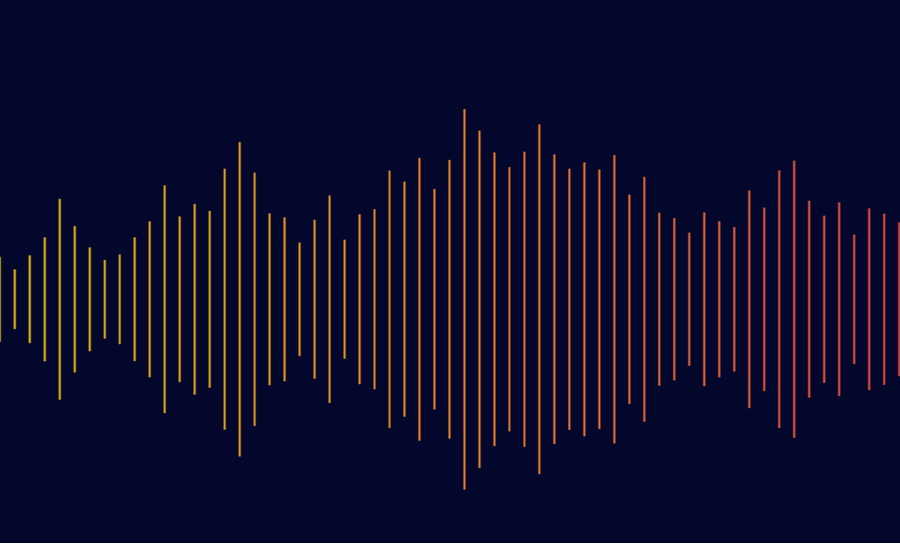 If you play the guitar, you may—at some time in your life—want to purchase a guitar amp.  Sounds simple, doesn’t it? Well, for starters, you may want to venture away from the big box store guitar amps. So, you may need to read some books about guitar amps and travel to an actual guitar store.

Once you have entered the store, you’ll find dozens of possibilities. Manufacturers offer tube, solid-state, or digital amps.  Amp wattages from 10-watt combos to the multi-channel, Marty McFly specials that can blow you off the stage. Finding the perfect distortion-free amp can boggle the mind and credit ratings.

Everything is Loud and Clear: Audio Amplifier Classes

Audio amplifiers divide into the A, B, AB, D, G, DG, and H classes and amplify frequencies ranging from 20 Hz to 20 kHz. Reproducing input audio signals at an output device requires good frequency response over the entire range of audio frequencies. 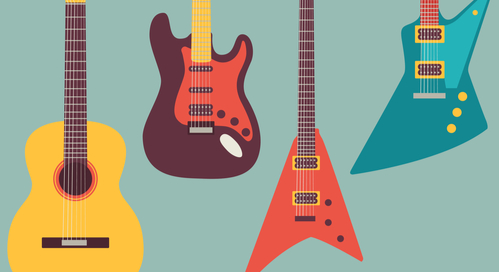 Knowing which type of audio amplification you need is invaluable

Class D, G, DG, and H amplifiers work outside the linear region. As a result, the amplifiers deliver outstanding efficiency while providing a low-power solution for audio amplification. We also measure the input and output impedances of amplifiers because of the impact on gain. Precisely matching the impedance from input to output of each amplifier stage reduces signal loss.

Who Cares About Getting an “A”?

A Class A audio amplifier conducts through the full 360o cycle of a waveform and has a Q-point at or close to mid-range. Of all the amplifier classes, Class A amplifiers have the highest linearity and the lowest distortion levels. Because a Class A amplifier never drives into either the saturation or the cut-off stage and never completely turns off, it requires a high level of quiescent current and wastes power. The low efficiency and overheating of Class A amplifiers limits the use of that amplifier type in many applications.

Getting a B is Not Quite Good Enough

The quiescent current for a Class B amplifier is zero. Although Class B amplifiers deliver excellent efficiency, the circuit lacks linearity and becomes prone to crossover distortion. The distortion occurs during the delayed handoff between the two transistors as one transistor switches on and the other transistor switches off. When the waveform reaches its zero-crossing point, the output transistor lacks the bias voltage needed to turn on at the precise point. As a result of the delay, the amplifier cannot accurately produce a copy of the waveform.

A Class A/B amplifier uses the same Class B push/pull arrangement but allows the transistors to amplify from 181o to 200 degrees. A small bias voltage and quiescent current keeps the amplifying transistor just above the cut-off point. Each of the push-pull transistors amplifies for slight more than the half-cycle of the output waveform. Because the Class A/B amplifier provides good efficiency and good linearity, it has become the most common amplifier configuration for electronic devices. 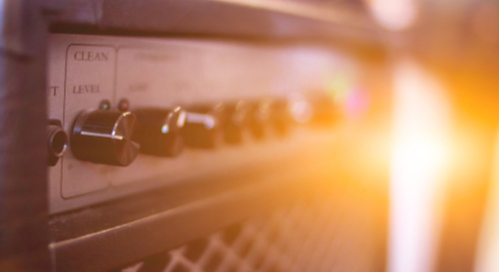 Which amplifier are you going to use?

Along with linearity, efficiency, and impedance matching, another key concern for designing audio amplifiers is power consumption. Because the Class D amplifier either fully turns on or fully turns off the output transistors, operation does not occur in the linear region and the switching of the transistors produces a train of voltage pulses. As a result, power dissipation drops to near zero.

Audio frequencies do not occur as pulse trains. Class D amplifiers rely on pulse-width modulation to produce a switching waveform at a frequency higher than the highest audio signal and to achieve high efficiency. Pulse width modulation (PWM) converts the incoming audio signal into a series of pulses with each pulse including the desired audio signal as well as the modulating signal. While the stream of pulses occur at the carrier frequency, the duty ratio of the PWM remains proportional to the amplitude of the audio signal.

Although Class D amplifiers provide efficiency and decrease power consumption, the amplifiers can have problems with noise and distortion. Feedback circuits can reduce those problems.

Take Another Step with Class G, DG, and H Amplifiers

Class H amplifier designs take a different approach by modulating the supply voltage. The approach minimizes any voltage drop across the output stage and reduces power dissipation without using the multiple power supplies seen with the Class G and DG amplifiers. Even though the power levels change, a Class H amplifier operates at a Class A/B efficiency level.

In order to design audio amplifiers across their classes, you’ll need to know a few basics as to what you’re going to be looking at with their circuits. Working through  diodes, transistors, and capacitors, you might be attempting to balance DC currents to have accurate signal gain and low distortion on the signal. Often times an audio amplifier circuit will have a designer trying to maximize open-loop gain for a more accurate closed-loop gain and lower output impedance.

When you download the audio amplifier file or work through a library of over 34,000 parts in PSpice, you’re equipping yourself with the capacity not only to maintain accuracy in achieving the gain you want from your audio amplifier, but also saving yourself time by utilizing the secure and trusted models already available.

Working through the amplifier structures that your circuit and products need can be tedious without the proper layout and analysis software backing up your progress. Furthermore, strong simulation software allows you to adequately map and model parameters, account for tolerances, and determine how your components will interact with each other from a frequency, noise, or thermal perspective. Utilizing OrCAD’s PSpice tool to simulate properly what your amplifier device needs will enable your designs to push further on, and loudly!