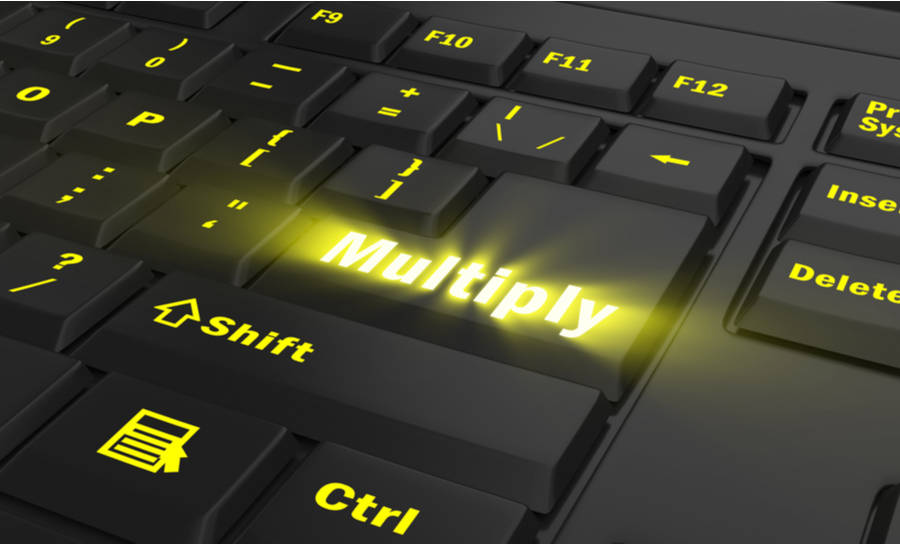 It’s easy to care for one child. He or she will usually be occupied with activities like drawing, toys, or catching some cartoons on Youtube and doesn’t cause any ruckus. But having two typically quiet children in the same space, usually, turn your home into a wild circus.

Laughters, yells, running around and the occasional bickering soon punctured the calm solidarity of your home. You would think, following an additive or multiplicative process, a quiet plus a quiet child or a quiet child times two, would still result in a quiet environment. Apparently, the basic principles of math don’t apply when it comes to toddlers.

Parenting aside, you ought to be informed of the difference between multipliers and modulators in electronics. Both of these components may seem similar, but those similarities disappear as you look deeper into how they operate.

What are Multipliers and Modulators?

A modulator, however, does more than purely multiplying two different signals. The two inputs on a modulator are often referred to as the signal input and carrier input. The modulator is often modeled as a multiplier with a limiting gain amplifier for the carrier signal before it was fed into the carrier input.

Signal Processing in Multipliers Vs. Modulators

However, there’s a huge difference in how the resulting output signals materialized in both multipliers and modulators. 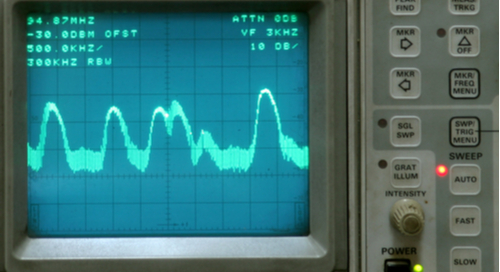 However, the operation of a modulator involves multiplying the input signal with a varying polarity based on the amplitude of the carrier signal. This operation creates more than one frequency being generated in the resulting output signal. The mathematical operation on a modulator results in odd harmonics expressed by the Fourier series.

Another significant difference between the multiplier and modulator is that variations in the carrier signal are visible on the former while insignificant on the latter. This means that noises that occur on a multiplier’s carrier input don’t affect the signal quality at the output.

While both multipliers and modulators are inherently different in operation, it is a mistake to dismiss the former over the latter. Both modules have practical usage in different applications. A multiplier is geared for arithmetic operation between analog signals. It is ideal for instrumentation designs like a wattmeter, flowmeter, or phase detectors. High-speed multipliers are also used in VLSI designs for its multiplication process.

Modulators are typically used in RF telecommunications. A carrier wave is modulated with the message signal that is then amplified and broadcast from the transmitter. Analog modulations are usually performed with techniques like Amplitude Modulation (AM), Frequency Modulation (FM), and Phase Modulation (PM). 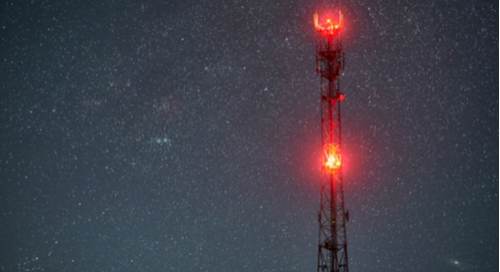 Depending on what you’re trying to achieve in your design, choosing a multiplier or a modulator can result in a considerable difference. Regardless of your choice, the basic principles of designing with analog and high-speed signals apply. Signal integrity best practices such as keeping noisy digital signals away, ensuring a proper return path, ground separation, and other reduction techniques apply.

Whether working in analog communications or RF, having SPICE simulation software will benefit your design integrity. Being able to account for attenuation, distortion, and noise as well as take simulation results directly into layout and swap until you’ve achieved the integrity your design desires should be a quick and seamless process.

Further, setting minimum and maximum values for your amplitude, frequency, or phase modulation in your SPICE simulation tool will ensure that your design can both receive the signal, and that you can account for the noise that results from this reception. Make sure your SPICE simulation tool can account for frequency and time domain, as well as provide accurate component tolerance specifications.

To aid you in your design, getting a PCB design software that is equipped with the right analysis tools help. Cadence mixed signal simulation tool allows you to perform useful analog and digital simulation for pre and post layout design.