●     Learn about the use of equivalent noise bandwidth.

●     Gain a greater understanding of bandwidths.

●     Learn more about how noise affects signals and sensitivity. 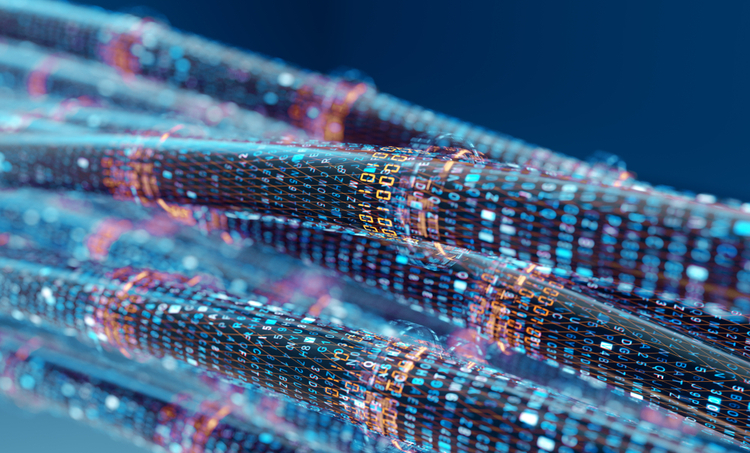 We define the word ‘equivalent’ as a person or thing that is equal to or comparable with another in terms of value, quantity, function, or meaning. The word itself is also frequently in use in the field of electronics since we are continually using comparable components when necessary to complete a design.

Addressing bandwidth in Hertz is a central concept in various fields, including audio, electronics, telecommunications, radio communications, signal processing, and spectroscopy. Furthermore, Hertz is also one of the determinants of the capacity of audio producing devices or a communication channel.

Note: An essential characteristic of bandwidth is that any provided band of an allotted range (width) can carry an equal amount of information, regardless of the band's location within the frequency spectrum. For example, the Plain Old Telephone Service (POTS) has a frequency band range from 300 Hz to 3400 Hz, and it can carry a telephone conversation regardless of the band being baseband (POTS) or modulated at a higher frequency.

Equivalent noise bandwidth is the bandwidth of a perfect rectangular filter that allows the same amount of power to pass as the cumulative bandwidth of the channel selective filters.

In other words, the definition of ENBW is the bandwidth of a brick-wall filter, which produces the same integrated noise power as that of an actual filter. You can also refer to ENBW as effective noise bandwidth or noise bandwidth. Furthermore, the power that a filter is capable of passing is a function of the filter curve (area under).

The Importance of ENBW in Receiver Sensitivity

In the area of digital signal processing, a receiver typically contains a narrow bandpass hardware filter as well as a narrow low-pass filter. The ENBW is a way to understand the noise floor that is present in these filters. To accurately predict the sensitivity of a receiver's design, it is vital to comprehend noise, including the ENBW.

We define a receiver's sensitivity as a measure of its ability to demodulate and get information from a weak or low power signal. We then assess its sensitivity as the lowest signal-power level in which you can obtain useful information. For example, in a digital system, you measure a receiver's signal quality by calculating the ratio of bits received that are wrong in comparison to the total number of bits received. We refer to this as Bit Error Rate (BER).

However, in an Analog FM system, we gauge it by the ratio of the demodulated audio signal to noise, and this standard figure of merit for usable information is called SINAD. The majority of Land Mobile radio systems utilize one of these assessments to quantify sensitivity. When measuring sensitivity we typically apply the desired signal and reduce its signal power until it meets the quality threshold.

Note: SINAD, or signal-to-noise and distortion ratio, is a quality measurement of a signal derived from a communications device. Typically this definition relates to the average power of the signal, noise, and distortion components. 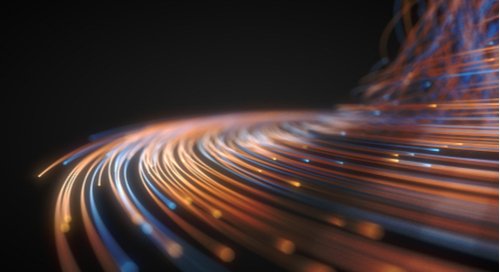 Bandwidth is all around us

In the areas of statistics and signal processing exists what is called a window function. We define it as a mathematical function that when outside of a given interval has a  value of zero. Window functions are also symmetrical and at their maximum near the center of intervals. However, they tend to taper as they move away from the center.

Mathematically speaking, when we multiply another waveform, data-sequence, or function by a window function, the sum is also zero-valued if outside of the interval. The part that is left is called the view through the window( i.e., the parts that overlap).

In practice, we first isolate the segment of data within the window, since this is the only data we multiply by the window function. This correlates to the central purpose of window functions, which is tapering and not segmentation.

Equivalent noise bandwidth is a necessary parameter in the assessment of receiver sensitivity and design. Noise is an essential parameter with regard to communications since it is capable of total disruption of useable data. Also, ENBW is a way to understand the noise floor that is present in filters, which makes it a critical parameter component since filters are such a vital part of signal processing.

Working within PCB Design and Analysis tools offered by Cadence, you’ll find an assortment of SI and verification options for your advanced designs. Let ENBW be a thing of the past as you sort through layout in Allegro PCB Designer.