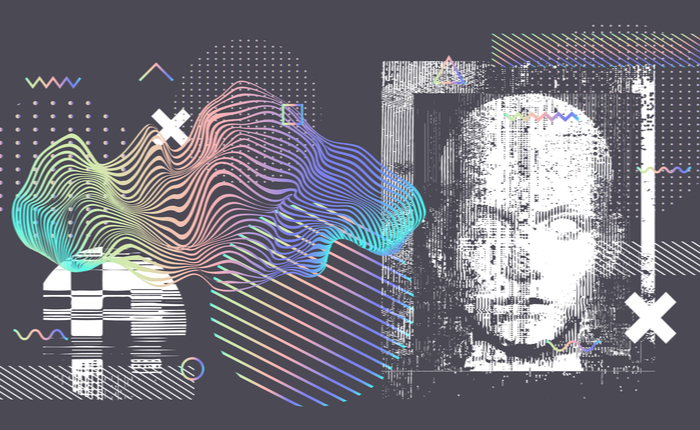 If you watch football or basketball at any level, you may hear a fan or two say, “That was a bad play. But, the next play made up for it.” The common belief that some event will compensate for another event takes us to the famous--or infamous--law of averages. In its very basic form, the law of averages assumes that an unnatural balance exists in life.

Instead, anyone who gives credence to the law of averages resides in the pleasant world of assumption. Within this world, one can safely assume that inanimate footballs have predictable movements, short- and long-term memories, and the desire to help interested parties succeed at winning a bet on the super bowl.

The law of averages has no home within electronics. Instead, technicians, design teams, and engineers work with real numbers and practice real science. Phrases such as “average power factor” have concrete meanings and have no basis in assumption.

Discussions about average power factor have a basis in the very foundation of electronics theory. Ohm’s Law tells us that elements in a circuit produce power according to this simple equation:

In an AC circuit, the current and voltage depend on time and have instantaneous values. As a result, the equation for instantaneous power changes slightly to appear as:

Placing the “t” inside the parentheses tells us that the equation is time dependent. Circuit elements such as resistors have currents and voltages that remain in phase. The “t” never changes. In contrast, capacitors and inductors have voltages and currents that vary over a cycle because of phase differences. Because the power also changes from positive to negative and back to positive, a capacitor or an inductor produces power within some parts of the cycle and absorbs power within other parts. 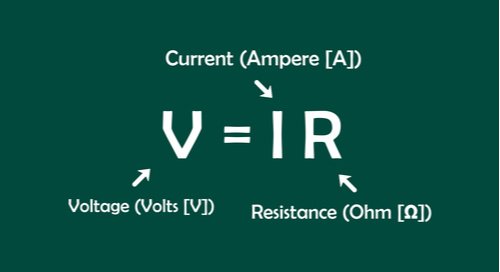 However, another method for viewing power remains on our radar. Average power equals the amount of power averaged over time. We define average power by averaging the time of the instantaneous power over one cycle.

The power factor for a circuit equals the amount of power delivered in a circuit. In an AC circuit, the power factor remains less than the theoretical maximum of the circuit because the voltage and current are out-of-phase.

Despite any temptation to hit the easy button and apply the law of averages to circuits, we cannot follow that path. Average power depends on trigonometric relationships. Going back to the previous paragraph, we know that average power equals the time average of the instantaneous power over one cycle or:

When we calculate the average power, the period of oscillation equation--or the total time divided by the number of oscillations and the evaluations of two integrals--become part of our overall calculation.

AC circuits alternately produce and absorb power. When the power factor has a value greater than zero, the resistors, capacitors, and inductors in a circuit produce power. A circuit with a power factor of less than zero absorbs power.

Resistances and Reactances in DC Circuits

When working with PCB design, we often use Thevenin’s theorem to reduce DC circuits to an equivalent voltage source and a series resistor. Thevenin’s theorem becomes especially relevant as we recognize that the actual power delivered through a circuit is a function of the source voltage, the output resistance from a driving DC component or the power supply, and the resistance of the load. Thevenin tells us that the resistance of the load plus the output series resistance impact the amount of output current that reaches the load. 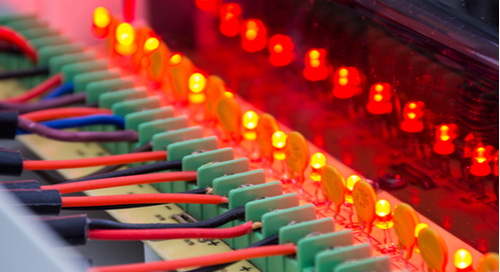 DC Power Supplies are another  circuit to keep track of for power considerations.

When we first discussed average power output, we focused on AC circuits. Then, our attention turned to DC circuits with the application of the maximum transfer theorem. Even though the two topics seem to diverge a bit, maximum power transfer is important for the design of AC circuits.

To the surprise of no one, the mention of AC circuits pushes us away from resistance and towards the impedances and reactances of the source and the load...and back to instantaneous power. With impedance and reactance in mind, the theorem appears as:

As you think about the power transfer characteristics of your PCB design, you can compare the average output voltage/current against the input voltage/current. Calculating the integral of the output waveform over a selected time period will give the average. In addition to our objective of achieving maximum power transfer, we also seek maximum efficiency in our PCB designs. This quest for maximum power transfer and maximum efficiency becomes especially important for RF circuits.

You can also use SPICE-based simulations and EDA design tools both during the design phase and after completing the design of the entire system to arrive at the right source and load impedances. Spice-based simulations provide the advantage of working with actual component models and allow you to achieve maximum power transfer within your design.

Utilizing the strong suite of design and  analysis tools from Cadence, you can make any power consideration equations a breeze. The in-design analysis options offered within Allegro PCB Designer are sure to make any design, layout, and verification process simple.