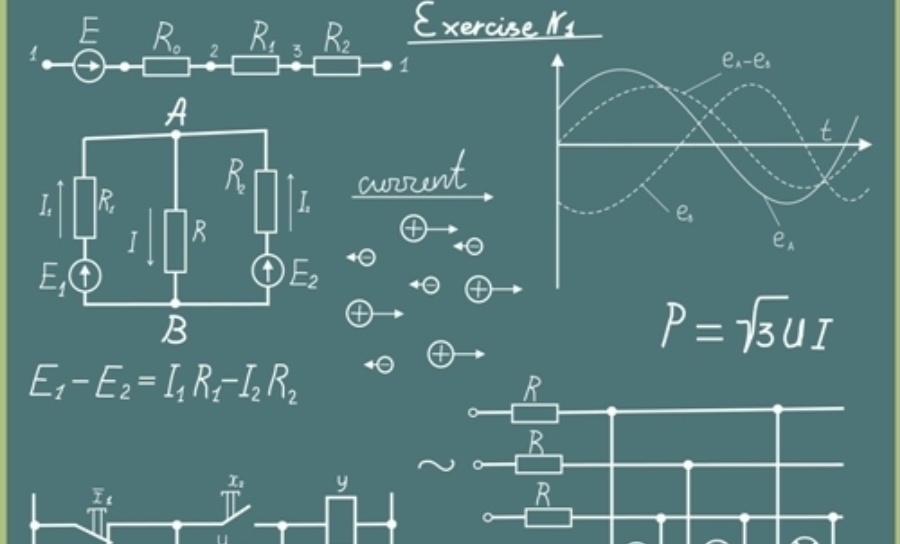 In my sixth attempt at cooking bolognese spaghetti, I remembered to sprinkle the spices that bring the sauce to perfection. Needless to say, the kids claimed it was the best attempt that I’ve made after missing out on the final touches on the first few attempts.

It’s remarkable how a hint of spices can magically tweak the taste of foods. Top chefs are often known for their prowess in making use of spices. As for top PCB designers, sprinkling spices will have little effect on their design, but running SPICE simulation may prove key to creating a reliable PCB.

What Is A SPICE Simulator

Chances are, you’ve come across the term SPICE during your college days. The term stands for Simulation Program with Integrated Circuit Emphasis. It refers to computer programs used to simulate the behavioral properties of a circuit, particularly for analog designs.

While there have been different variants of the SPICE simulator, they are often derived from Berkeley SPICE, which is the first invention of a circuit simulator program. As the name implies, the original SPICE simulator, which remains an open-source, is created in the University of California, Berkeley, by Laurence Nagel.

How Does a SPICE Simulator Work

The SPICE simulator was first created during the growth of integrated circuits (IC) in electronics design. The intention of the SPICE simulator is to detect potential issues in design before the PCB is fabricated.

Behind the graphical chart, and circuit diagram, the SPICE programs works by utilizing models to represent the components. Components models are text-based parameters that are comprehensible to the SPICE programs. Today, various vendors have commercialized versions of SPICE simulators by adding their list of component models onto the code.

The SPICE engine analyzes circuits based on the Kirchhoff’s current or voltage law. It assigns nodes to a circuit and attempts to solve the current and voltage values at the respective nodes. The SPICE simulator first generates nodal equations in the matrix format before solving them to obtain the values. Depending on the nature of the circuit, the iteration taken by the SPICE simulator to solve the nodal equations may differ. 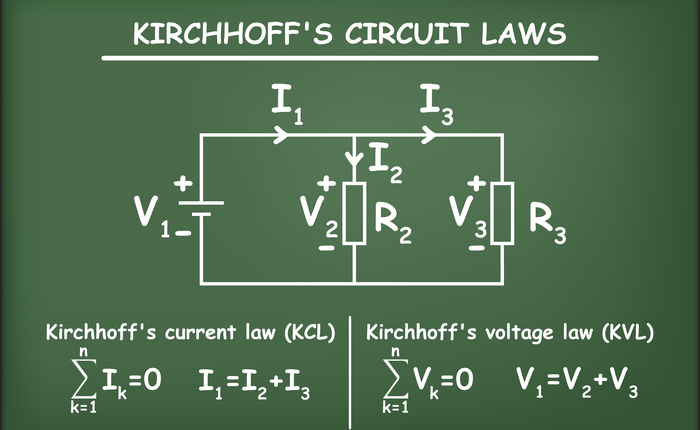 For linear circuits, solving the nodal equations is a straightforward process. However, when non-linear circuits are involved, the SPICE simulator will need to replace each non-linear component with a representative linear component model before solving the equation. Based on the netlist of nodes and the component models, you’ll be able to get a detailed result into the electrical properties of the circuit.

In a DC analysis, the SPICE simulator attempts to calculate the voltage and current of a circuit based on a range of DC input values. During a DC analysis sweep, reactive components like inductor and capacitor are translated into short and open circuits, respectively.

The AC Analysis or AC sweep is done to determine the phase and magnitude of the nodes in a circuit. In the AC analysis, the SPICE simulator uses the real and imaginary values of the components in the equation matrix. The equation is then solved for the range of frequency specified in the AC source input.

Transient analysis is a process where the SPICE simulator uses an iterative model to provide insights into the behavior of the components throughout a specified timeframe. Before the transient analysis commenced, the SPICE simulator will first perform the DC analysis to establish a DC operating point. It then increments the time step and calculates the voltage and current values of the respective nodes. 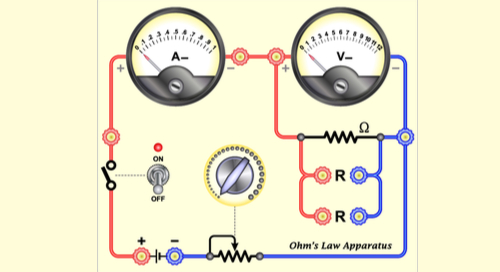 SPICE calculates voltage and current before the PCB is manufactured.

While different vendors may offer SPICE simulators with varying features, it is important to use one that is packed with a vast library of accurate components model. OrCADcad PSpice provides up to 34,000 models in its library and is known for its accuracy for mixed-signal simulation.