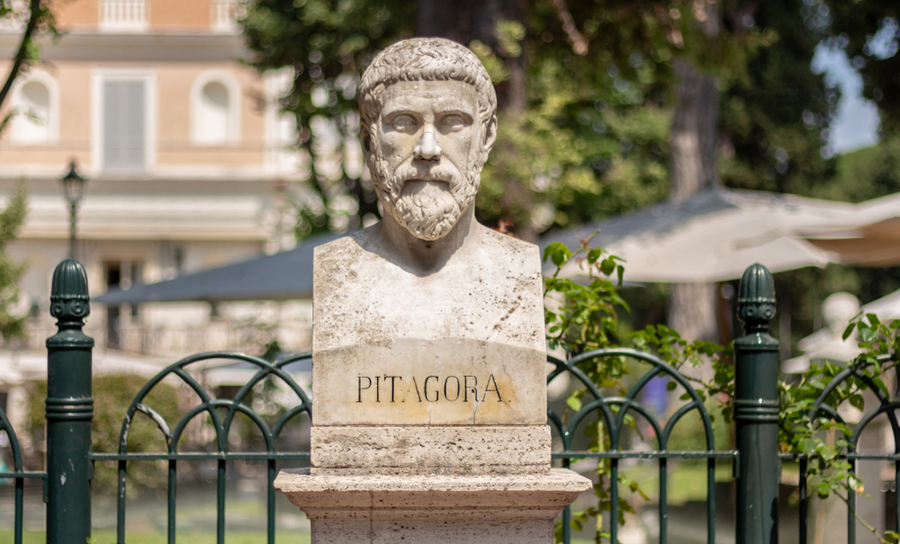 One of the first discoveries regarding sound was made in the sixth century B.C. by the Greek mathematician and philosopher Pythagoras. He noted the relationship between the length of a vibrating string and the tone it produces. His discovery is what is now known as the first law of strings. Pythagoras is also believed to have been the first to understand that the sensation of sound is caused by vibrations.

Noise or sound, especially in the form of music, is universally considered a soother of the beast. It is also no secret that sounds have been known to trigger various emotions in humans, unfortunately, this is not always a good thing. Take, for example, PTSD. A simple noise or sound can trigger immobilizing fear and or anxiety in the sufferer. Even to this day, there is no cure.

However, sound or noise also affects almost everything it contacts within its environment. This ranges from sound clarity of Blu-ray outputs, audio clarity of car audio source units, and it even affects WiFi connectivity.

The study of sound has been humankind's passion for countless centuries. We have even managed to break the sound barrier as well as design weapons that use sound. Overall, the study of noise and sound is an ever-growing learning adventure. One particular area of study surrounds the understanding of RMS noise and how it relates to the Standard Deviation.

What is RMS Noise?

As I iterated earlier, noise affects almost everything it contacts within its environment. This is why noise consideration is taken into effect when designing audio output devices, wireless networks, and electrical circuits.

One interesting property of noise is that there's no upper limit to how big a single pulse can be. However, it is still possible to find the average size of the pulses or mean noise error. In an ideal world, the mean noise error will be zero, on average. Which also means that ideally, the positive and negative pulses will cancel each other out.

However, there are times when the pulses going one way will be larger or more frequent than the ones going the other way. This results in the mean noise error being either positive or negative. 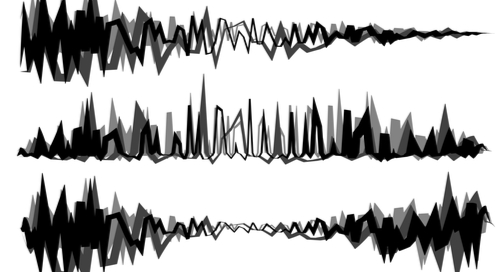 Whenever this occurs, you can treat the mean noise as an uncorrelated error or offset and subtract it from the readings to compensate them. Unfortunately, this will not eliminate the error in any single measurement. In reality, it just means that the noise will make half of your measurements too high and the other half too low.

So, the question now is, by how much (high or low)? Well, in order to answer that question, we find the average difference between any single error and the mean. However, there is a slight issue with that method as well and we must take this into consideration.

If the mean noise error is zero, then, of course, the difference between each pulse and the mean is simply the value of the pulse itself. Furthermore, if we simply add them together, the result would be zero. Therefore, we get rid of the negative values by squaring the size of each pulse. Then we can add the squared values together, take the square root of the sum, then divide that by the number of samples. The result is a value called the root mean square (RMS) deviation of the noise or RMS value.

Overall, RMS values give us a way to describe how noise signals combine. When multiple noise sources act on the same signal, they can either add together or cancel the same way the pulses from a single noise source cancel over time.

Signal-to-noise ratio (SNR) is the level difference between the signal level and noise floor. The signal-to-noise ratio can also be defined as the RMS (Root Mean Square) level of the noise with no signal applied (expressed in dB below maximum level). So, how do these noise levels affect or interact with their environment?

Well, take for example, when dealing with WiFi connectivity. The signal-to-noise ratio (SNR) compares the level of the WiFi signal to the level of background noise. Sources of this background noise can include microwave ovens, cordless phones, Bluetooth devices, wireless video cameras, wireless game controllers, and fluorescent lights to name a few. 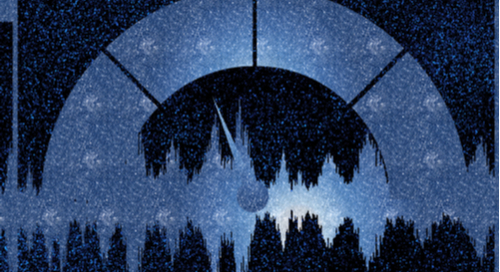 Being cognizant of the environment your device is in saves headaches from unexpected design failures.

The effect of noise on its environment is undeniable. The data provided by RMS noise levels, SNRs, and standard deviations (SD) are an intricate part of design and troubleshooting within a variety of industries.

To protect your signals and board designs further, utilize Cadence’s suite of design and analysis tools. Developing the best RMS Noise detection plans for your circuits and all of your CMOS technology, Allegro PCB Designer achieves layout and analysis success.