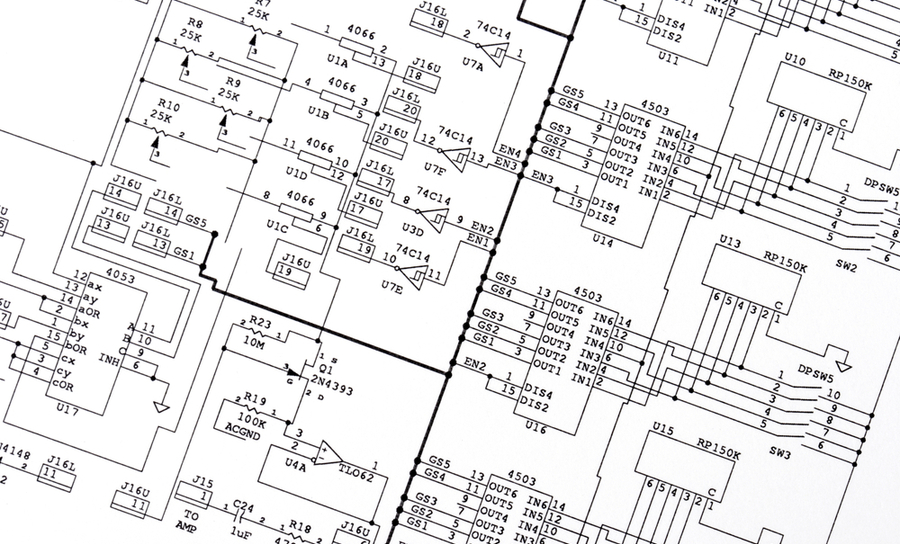 There’s a thin line between being efficient and merely rushing through the motion. Judging by my work dress code, or the lack thereof, it’s obvious that I couldn’t be bothered with getting my fashion sense right. After all, it’s about getting the job done that matters.

While I take a laid back approach in daily lifestyle, I am obsessed with getting things right in circuit design. I’ve made it a point to be meticulous and systematic when working on schematics design. You’ll be surprised how adopting a different approach can make the functional design of circuits much more efficient.

Why You Shouldn’t Rush The Circuit Design Process

The golden rule is, you shouldn’t rush the circuit design process. Not even if you are pressured by your client or managers. Circuit design isn’t a process that you should take for granted, or perceived as a prelude to the more interesting PCB layout stage.

If anything, circuit design is the fundamental building block of the electronics blueprint. Hastily going through the process of adding components, connecting nets and annotations often haunt you in the end. While you may still produce functional PCBs with a hastily made schematic, you’ll have issues in maintaining, revising, or upgrading the circuit design.

Imagine a single page of the schematic with hundreds of components and thousands of nets. Without a systematic naming convention for components and nets, you’ll have trouble figuring out the purposes of certain modules when you revisit the design months or years later.

Such a predicament also befalls other circuit designers who you collaborate with or inherited your project. No designers would like to sort out a schematic that looks like a mess. Rushing the circuit design process never pays. Instead, approach circuit design systematically and make some of these best practices your own.

Circuit design can get complicated. When a design grows to hundreds of component, it is wise to break down the modules into functional blocks, or subcircuits. Using such an approach simplifies the design at the top level.

There are obvious advantages of using subcircuits in design. With the top-level schematic showing functional blocks, it makes collaboration between circuit designers easier. By separating different modules with subcircuits and establishing a framework of inter-module connection, each designer can take on specific sub-circuits easily. 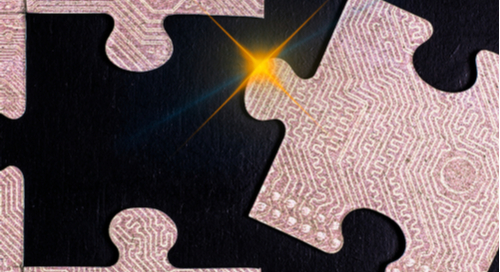 Some subcircuits, such as power management, communication or memory module, can be reused in future designs. It saves the hassle of having to recreate the schematic from scratch.

You’ll want to get used to the idea that the schematic file is the most important document in circuit design. It’s how the PCB layout was formed and the BOM list generated. Therefore, use these tips to make your schematic sheets prim and proper.

Circuit design software automatically names the nets on the components, often with a combination of letters and numbers. While the naming follows a specific pattern, it doesn’t describe the function of the nets.

You’ll want to name some of the important nets manually. For example, it helps to have the I2C communication nets labeled as ‘SCL’ and ‘SDA’ instead of something random. You’ll find this helpful when you’re routing the PCB or cross-checking your design later.

Like nets, the circuit design software automatically creates the designator for the components. But when you’re building your schematic with sub-circuits, it helps to use a naming convention that tells you which module each component belongs to. 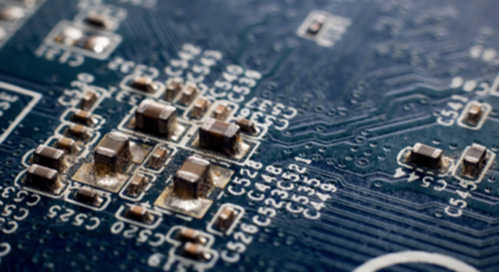 For example, resistors are often labeled as R1, R2, R3, and so on. But adding a postfix like R1a, R2a, R3a implies these resistors belong to subcircuit ‘a. Feel free to establish your naming convention as long as it serves the purpose of keeping things organized.

You ought to have the basic information written on the schematic sheets such as the designer, title, version, and the date of the design. But having a brief description of the purpose and function of the schematic helps you to keep track of the circuit in future revisions.

You don’t want to spend hours trying to make sense of what you’ve created a few months back. It also helps if you described the changes you’ve made in subsequent versions of the schematic.

It is important to choose the right circuit design software if you intend to bring these approaches to your schematics. The OrCAD schematic capture software has all the features needed to support design reuse and increase efficiency.