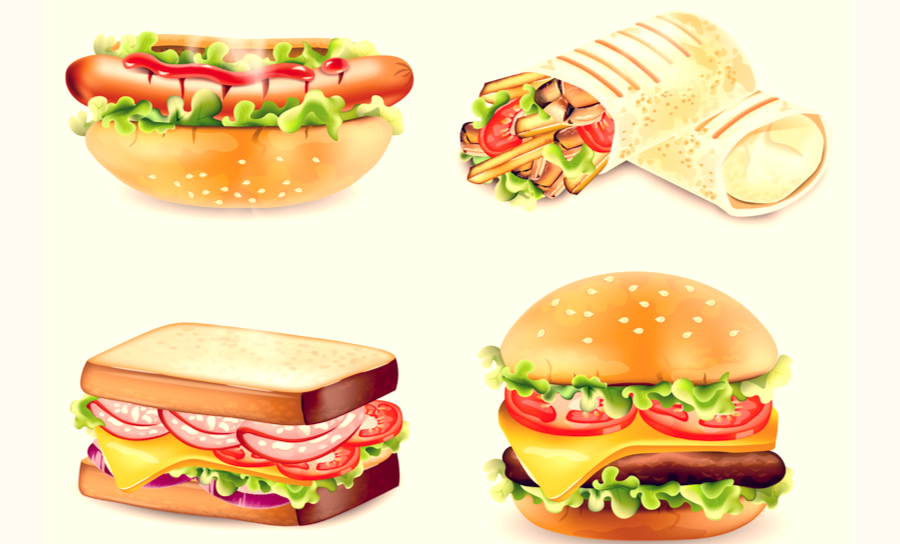 When it comes to sandwiches, I say the more the better. I like my onions, greens, and tomatoes of course but I also love throwing some fried mushrooms on, I’ve been known to put an egg on a burger, or some nice cucumber and chicken. Hopefully it’s not right around lunch time when you’re reading this.

But I’m a different man when it comes to PCB design. It irritates me to have every single component squeezed into a single schematic sheet. Searching for a single capacitor amid hundreds of components is incredibly frustrating. That’s why I have been a fan of using subcircuits in PCB design.

Subcircuits are modular functional blocks that comprise of components, nets, and ports of a specific function. At a higher level, subcircuits are like black boxes, where PCB designers are only required to connect nets or ports of the subcircuits that are globally exposed.

Instead of having hundreds of components on a schematic sheet, PCB designers would first establish the subcircuits that will be needed in the design. Once that’s done, the designer will integrate various subcircuits to create a functional product schematic. 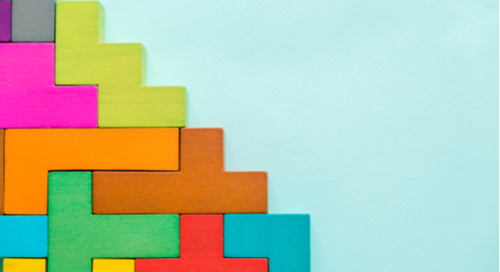 For instance, a general MCU controller design will consist of subcircuits like power management, MCU, communications, memories, I/O and analogs.

Why Do You Want To Use Subcircuits

Using subcircuits does not affect the functionality of the PCB design. It doesn’t create a superior prototype nor increases the lifespan of the product. So, why would you want to segregate a PCB design into multiple subcircuits?

A typical PCB design contains hundreds of passive and active components. And chances are you will be working with various PCB designs in your job. There are moments where you will be required to relook into a design that you’ve worked ages ago, and chances are, you will struggle in identifying specific parts on a single page schematic.

Using subcircuits also make revising the existing design easier. Rather than working your way through hundreds of components, a subcircuit allows you to take a more focused approach without risking messing up other modules.

For example, you can work on the power management subcircuit if the prototype is having an issue with the voltage regulator. Such an approach will also be beneficial if there’s a specific component with a short product cycle, especially in today’s evolving IoT.

Important Tips When Working With Subcircuits

Here’s the thing. Working with subcircuits can backfire if you’re not aware of the best practices involved. You could have a tough time backtracking components from the PCB layout to the schematic if the subcircuit is not properly created.

To ensure you stay organized with subcircuits, follow these tips.

In typical schematics, components designators follow a simple convention of an alphabet indicating the type and number for the sequence. For subcircuits, it helps to differentiate the designator with an identifier that indicates the particular subcircuit.

Instead of labeling a resistor as R23, I labeled it as R123, with the ‘1’ indicating the subcircuit it belongs to. In the PCB layout, you can easily identify which subcircuit the components belong to by the designators.

One of the first thing to consider before creating a subcircuit is the scope involved. You wouldn’t want to have a subcircuit that takes on a few functions. It defeats the purpose of doing so. Instead, a subcircuit should be specific that it encompasses a single function within the design.

For example, a subcircuit for power management will have voltage regulators, passive components and connectors. 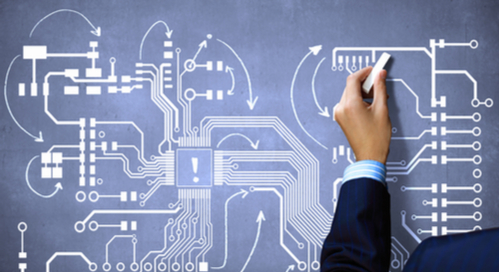 Be specific when creating a subcircuit.

When you work with subcircuits, you’ll have multiple schematic sheets instead of one. Some subcircuits may go through multiple revisions for the product. Things can get out of hand if you’re not updating the documentation and getting the version right on the subcircuits.

For each subcircuit, you’ll want to have a minimal of the version number, date, amendments and the PCB designer involved.

The whole idea of working with subcircuits is to promote reusability and efficiency on PCB design software. With Cadence schematic capture’s support of design reuse, there is no reason not to work with subcircuits and be more organized.