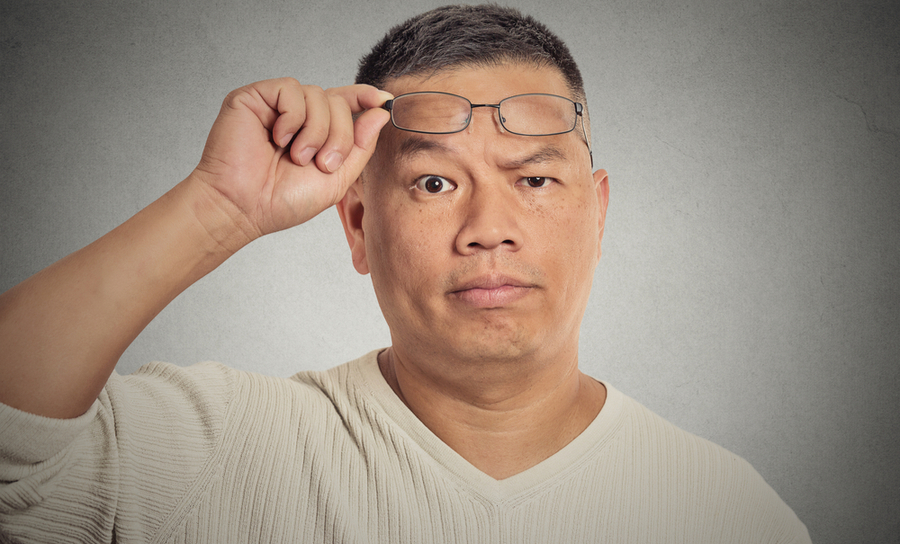 I can’t tell you how many times over the years that when asked what I do for a living my response has generated a look of confusion in the eyes of the person asking. “Yes, I’m the person that designs the little circuit boards that you see in your cell phones and computers.” Sometimes people will be polite and ask a few more questions before escaping the conversation, but most of the time the subject will usually get changed in a hurry. I even had one person suggest that learning how to put roofing on a house might be a better use of my time.

In spite of the general lack of understanding of our profession out there in the world, what we do as PCB designers is extremely important. There wouldn’t be the advances in technology that we see today without our contributions, and the guy who wanted me to become a roofer wouldn’t have a cell phone to schedule his next job with. From the history of schematic capture and PCB layout to their future, there’s a lot to be said about what we do. Here’s a little more about that for you to consider the next time you get asked about what it is that you do.

A Little History Behind Schematic Capture and PCB Layout

The term “schematic capture” might bring to mind some interesting ideas that could cause you to wonder just how wild and ferocious a schematic actually is, the truth is a little tamer. Schematic capture refers to the process of transferring hand drawn schematic information to a CAD database. Before PCB design systems simplified the art of creating a digital schematic, electrical engineers would hand draw their schematics first on paper. With the limitations of the CAD systems at that time, it was a lot easier to design using a pencil then a computer. The information on those schematics would then be recreated, or captured, in the CAD system by dedicated CAD drafters.

On the layout side of PCB design there was a similar progression of terminology. Although you still “lay out” the parts and traces in today’s PCB design tools, the term actually came from the days before CAD systems were in use. Originally the components for a printed circuit board were laid out on sheets of mylar at an enlarged size using paper models of the parts called dollies. Holes in the PCB were created on the mylar by using black sticky dots, and traces were created with black tape. When completed, all of this would be photo reduced to create the tooling for a fab shop to use in the creation of the printed circuit board. 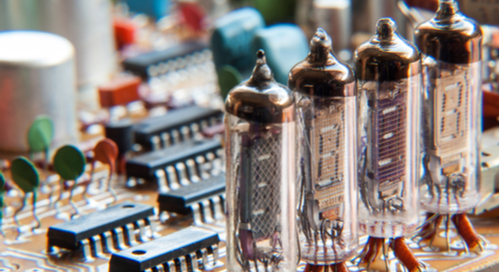 Thankfully the PCB design systems of today have eliminated the difficulty of those old processes. Except for sketching out ideas on a napkin, engineers do not normally create schematics on a drafting board anymore. Over on the layout side you rarely if ever find anyone taping up a board. Just finding a process camera to do the precision PCB photo reductions these days would be a trick in itself.

The star of today’s PCB design processes are the software tools that we have to use. More and more we are getting away from those original tools that required a huge amount of maintenance and care. The goal of today’s design systems is to reduce the amount of system-based user intervention so that the operator can focus on the task of designing. As an example, constraint based rules systems make calculating and creating PCB design rules a much easier task than what used to take several menu commands and multiple menus that had to be filled out. Overall the tools of today are consolidating their workflows to make it easier for designers to capture the schematic, simulate the circuitry, layout the PCB, analyze the design, and then send it out for manufacturing. 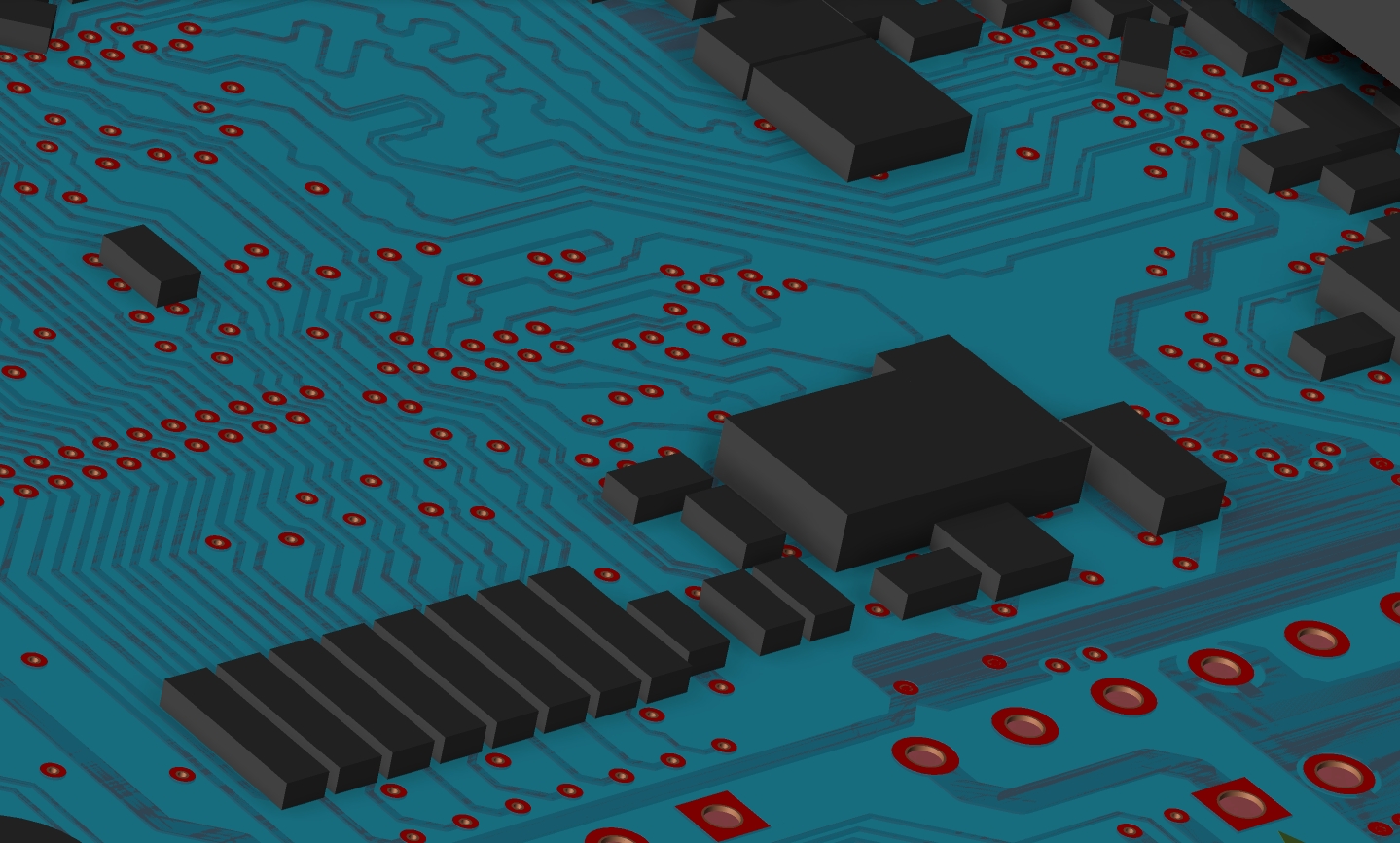 What Will the Future Hold for Schematic Capture and PCB Layout?

With all of these changes that we’ve seen in design tools for schematic capture and PCB layout, the next logical question is what is coming next? Based on the growth that we’ve seen in the tools through the years it is very obvious that there will be incremental improvements in the capabilities of the tools. As one area of functionality increases, another area will then have to improve in order to keep pace.

For instance, we’ve seen how the ability to analyze the signal integrity performance of a PCB design has led to improvements in the layout tools to better design high-speed transmission lines and signal paths. Lately we have been seeing the ability to work in a 3D environment within the tools in order to verify the clearances of parts on the board and to other mechanical features. What comes after that? Who knows, maybe 3D holographic PCB design systems aren’t that far away.

There is a concern in the design community that as more and more processes become automated, the need for skilled layout designers will decrease. Certainly we’ve seen how a lot of design functions have been consolidated, what used to take many people a lot of time can now be handled by fewer people in less time. But that is to be expected in any business.

The key thing to remember is that as PCB design tools grow to make the design of current PCB technologies easier, newer PCB technologies keep appearing over the horizon. There is a lot more flex and rigid flex design today than ever before, and HDI design needs today keep increasing in complexity.

All of these newer technologies will take the skills and experiences of PCB designers like you to get the job done and elevate PCB design to the next level. To stay ahead of the technology curve you need PCB design tools that have been created with the latest design and productivity enhancements in mind. OrCAD PCB Designer from Cadence is a system that has grown and changed a lot over the years in order to keep its users at the forefront of today’s design technology.