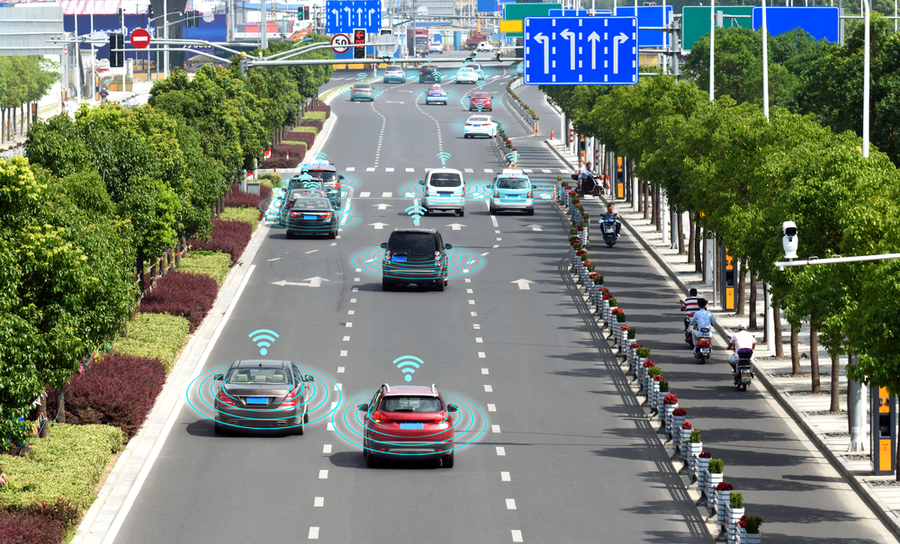 Screaming fast, high frequency products seem to surround us. Now, any seemingly oblivious driver enters the fascinating world of RF and microwave signals when their new car safety system deftly auto-corrects against an unanticipated lane change and avoids sideswiping the next vehicle as the GPS says “turn left at the next exit.” Passive and active components both play a large role in determining these signals’ capabilities.

The increasing number of high speed consumer and industrial products places a sharp focus on PCB design. When you design a PCB for high frequency applications, you need to recognize that radiation can affect the performance of passive and active components. Component selection should recognize that frequency tolerance, insertion/return losses, input/output impedance levels, phase delays, and temperature stability have become key performance factors. As you think about eliminating electromagnetic interference (EMI), you must also remember that frequencies ranging above 100 MHz increase the risk of parasitic inductance and capacitance.

Let’s Not Be Passive About Passive Devices

Even though we label certain devices as “passive,” we would have a difficult time designing a working circuit without those components. When we consider passive devices, some quick points to mind. Passive devices—such as resistors, inductors, capacitors, ferrite beads, and transformers:

Even though passive devices have limitations, we can use those components to attenuate signals or we can use devices—or combinations of devices connected in series or parallel—to control signals, produce feedback, or cause a phase shift.

“Resistors oppose the flow of current”’ seems like a simple statement. And, certainly, when we design a circuit we can use resistors to achieve impedance matching and biasing. Yet, we can select from a choice of resistors including wire-wound, carbon composition, and film resistors.

Manage Current and Decouple with Capacitors

In contrast to resistors, capacitors electrostatically store energy as a charge across two or more conducting plates separated by a dielectric. We can use capacitors in our circuit designs for filtering and to decouple at supply and signal lines. But we need to take a deeper dive into specific characteristics to see how capacitors respond within a high frequency circuit. 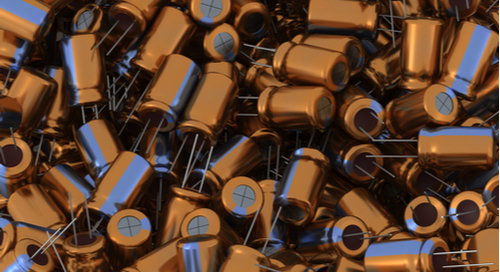 Capacitors may be what your design needs for decoupling

Inductors store energy. Although that simple definition seems to lump inductors with capacitors, in reality,  a subtle difference exists. With inductors, we store electromagnetic energy within the turns of a coil as long as time-varying current continues to flow through the inductor. While inductance (L) opposes in changes in the current, a larger value of inductance results in a smaller rate of change of current.

When we work with components, we sometimes hear the terms “lossy” and “lossless.” Because an ideal inductor can store energy indefinitely with no energy lost to heat, the device is lossless. In everyday life, though, inductors have less-than-ideal characteristics. Each wire in an inductor has a given resistance per unit length. Each turn of wire rests against another turn and allows a parasitic resonant capacitance to form and limit the upper frequency of the inductor.

Controlling current allows active devices to work as amplifiers. A small signal controls a larger amount of electricity and shapes DC power from an external source into the same waveform that has a greater magnitude. Amplifiers can also reduce the amplitude of a signal for analog-to-digital conversion, buffer a signal, or filter a signal. When an amplifier buffers a signal, it presents a high impedance on the input side and a low impedance on the output side. As a result, the amplifier allows the transfer of a weak input signal to a heavy load. Active filters use negative feedback to filter a signal.

When you begin the basic layout of your design, remember that passive components also work as effective solutions for reducing electromagnetic interference.

For example, we can use different LC filter configurations such as: 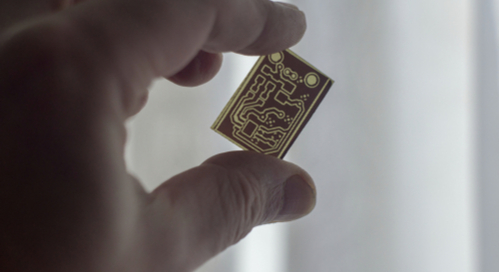 You could even go about designing your own PCBs at home

Although modern PCB designs rarely use transistors as amplifiers, some use transistors as high frequency power amplifiers. Using a transistor for this type of amplifier requires well-designed input and output impedance matching circuits that allow the maximum power transfer and precisely regulated power supply circuits. Designers also sometimes use transistors to connect either the analog inputs or outputs of microcontrollers. For most amplifier applications, though, design teams use operational amplifiers.

Op amps work as a near-ideal differential voltage amplifiers and cost less than transistor amplifiers. An op amp delivers very high differential gain, very high input impedance, and a very high common-mode rejection ratio.  Because of these characteristics, a feedback circuit consisting of resistors can control the behavior of the op amp.

High-speed op amps require special attention to address their capacitive loads. As you design your PCB, place tantalum power supply bypass capacitors close to the power input pads of the op amp to filter switching transients and minimize return path impedance. Properly terminating the outputs of the amplifier isolates any capacitive loads from the amplifier output and improves amplifier stability.

With the proper attention to passive and active components, you’ll be able to add any parasitics necessary to make a functional high-frequency design. And after more confidence from your layout, analysis, and simulation tools you’ll be even more secure with your designs. Thankfully, OrCAD’s PSpice simulator is capable of working through high-frequency design simulation.