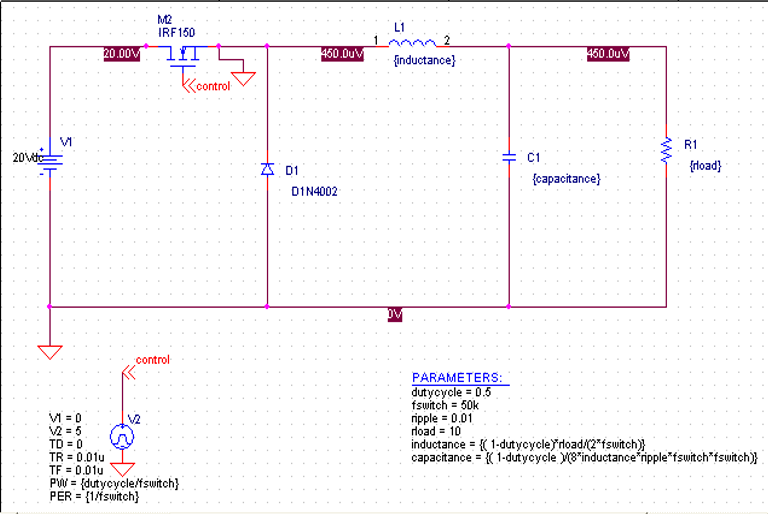 Harry Truman quoted the phrase “the buck stops here” so much that it became very popular. He further immortalized it by having it engraved in a sign that sat on his desk in the oval office. With apologies to the former president, however, we are going to look instead at how the buck “starts” here. In this case the buck that we are talking about is the DC to DC buck converter design that is often used on printed circuit board designs.

A buck converter is a DC to DC converter circuit that steps down DC voltage. It is widely used in low power applications on circuit boards where there is a need to convert voltage from one level to another. Although the circuitry is fairly simple, your circuit board can have performance problems if you don’t lay the buck converter out correctly during PCB design. A bad layout can result in excessive noise from the circuit, poor output voltage regulation, and a general lack of stability or device failure. Here are some layout tips that will help you create a better DC-DC buck converter design.

Starting off with a good component placement of your buck converter circuit will set you up for a successful layout. Some would advocate that you need to route as you place, while others place so that the routing will follow naturally. No matter which way you prefer, the key is to get your components in the correct locations. Many times PCB layout designers will place the components for neat and orderly spacing as opposed to the best circuit flow, and that can result in a bad buck converter layout.

Once the power components are on the board, place the other small-signal components of the buck converter circuit. These will include parts such as soft-start and decoupling capacitors that and not directly related to the power conversion. These parts are sensitive to noise and should be placed as close as possible to the IC so that they can directly route into it to help reduce their noise sensitivity. 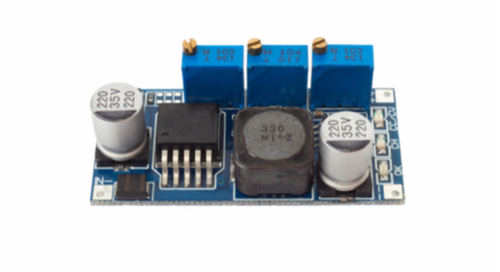 A simple DC-DC converter board 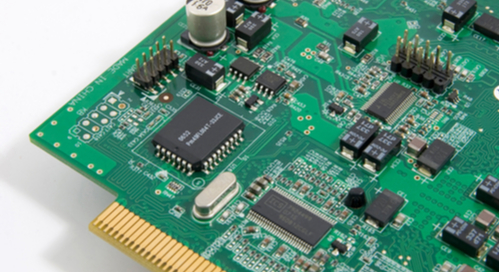 Precision Layout: The Buck Stops with You

How well the power works on the completed printed circuit board will depend in part on how well you laid out the buck converter circuitry. This small portion of the layout often doesn’t get the attention it deserves considering how critical it actually is. Remember to keep the parts close together to minimize their connections, and keep an eye on how you partition the different grounds of the circuit. Create the ground routing of your layout so that the current return paths follow a logical progression and don’t push noisy currents through sensitive circuits.

Here is where your PCB design CAD tools can help. You need to use a layout system that allows you to easily set up design rules for the different types of power and ground circuits that you are going to be working with. This way you can assign different routing parameters to each net as well as set up spacing rules, components, and different net and component classes as well.

One such CAD system is OrCAD PCB Designer from Cadence which has all of the capabilities that we’ve been talking about. With its design rules and constraints, it is the PCB design system that you need for success with your buck converter designs.