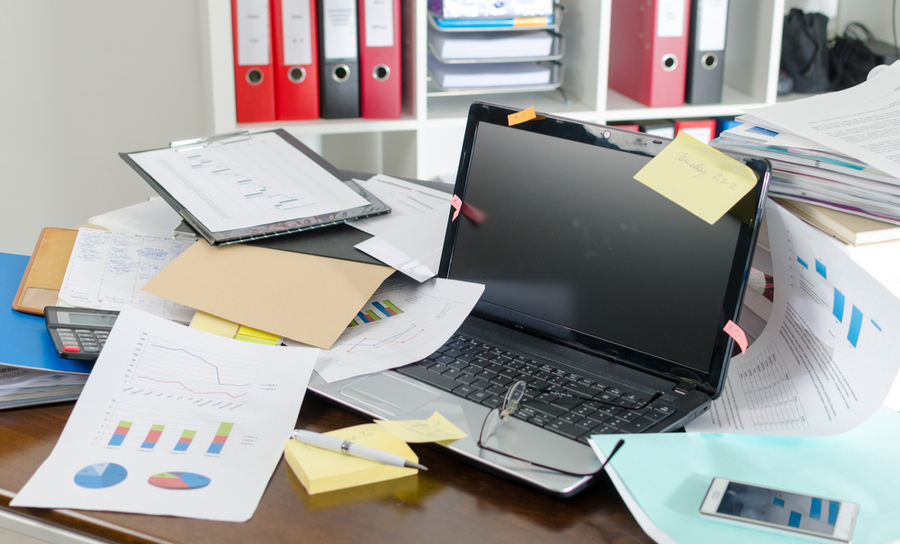 I remembered reading elsewhere that a messy desk is the sign of a genius mind. Not everyone agrees though, particularly my highly-organized mom. I’ve lost count on the occasions when I’m yelled at as a teenager, for placing items that don’t belong all over my desk.

As an adult, I’ve improved to a certain degree when the desk organization is concerned. Old habits indeed die hard. However, I’ve made sure that such sloppiness is never reflected in how I place the components on my PCB design, at least, not after I’ve paid dearly for doing so.

Are You Placing Components in PCB Design Effectively?

Let’s face it; the fun part of a PCB design is never in placing the hundreds of components. If you’re like me, the excitement starts when you start routing the nets together. For some PCB designers, PCB routing is an art while others strived to make it an opportunity to display their technical prowess.

PCB design software has an amazing feature that automatically groups components, but it’s a cardinal sin for designers to abuse the function when arranging the components. Are you guilty of doing so, or did you ensure each of the components are placed effectively?

You won’t have to deal with your mom’s nagging when you place components on PCB according to your whims and fancies. But be prepared to face a barrage of complaints from unhappy clients or technicians when problems crept up in the field.

Improper component placement can lead to a horde of issues that affect functionality, durability, manufacturability, and serviceability of the PCB. For example, placing analog and digital components without proper segregation is a perfect recipe for the analog signal to be compromised. 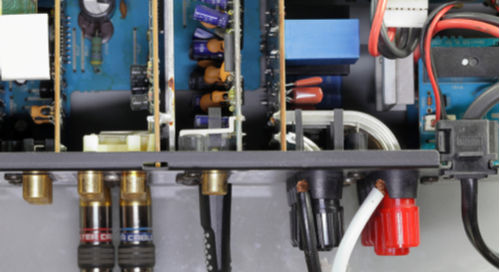 Keep design of serviceability in mind when placing components.

But functionality, or the lack of, isn’t the only issue when you messed up with component placement. If you’re designing a PCB that requires scheduled maintenance, placing connectors at the wrong location can make servicing a pain for the field technicians. Component placement serves as a fundamental of a great design.

Each time I transferred the design schematic into the PCB layout, I contained my excitement and followed a certain process to ensure the components are placed effectively. Here’s what I did.

Ensure that the components are segregated according to their functional block in the circuit. For example, power management components shouldn’t be jumbled with analog parts, and high-speed digital communication is kept to its own.

Plan on where these components should be placed on the PCB. The rule of thumb is to keep the noisiest signals away from the highly-sensitive ones. Also, by keeping grouping components according to their function, you’ll have better control of their return path.

In power-demanding applications, the voltage regulator heats up significantly. Chances are, you’ve included some heat dissipating vias to increase the heat dissipation rate. However, it is still unwise to place other components near the regulator. The same applies when you’re using power op-amp or other heat emitting device.

3. Place Board-To-Wire Connectors Near The Edge

4. Get The Components Orientation Standardized

All ICs, regardless of their footprint, have a pin 1 marker. If you don’t want your assembler to grumble each time you submit a design, ensure they are all aligned in the same direction. This increases the efficiency of the assembly process and reduces placement mistakes. 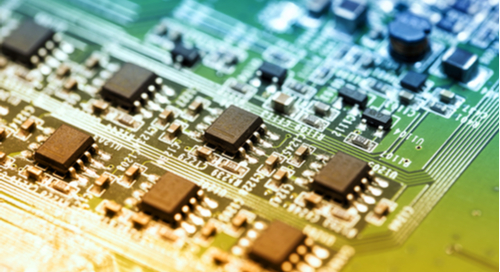 Electronics are demanding for smaller PCBs, but sometimes there is an optimal size that you need to stick with, else you’ll find that it’s impossible to complete routing all the trace. When placing components, ensure that there are sufficient gaps for copper traces to pass through, especially near components with hundreds of pins.

You’ll want an efficient PCB software to get components placement right. OrCAD PCB Designer, with its comprehensive, easy-to-use tools, is one such layout tool that fits the bill.