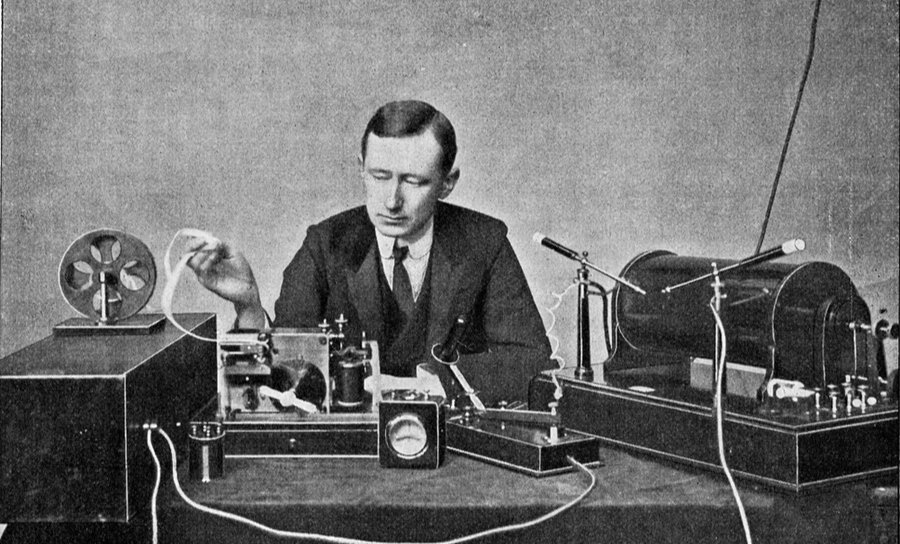 Amplitude modulation (AM) was used to encode information in radio signals in the early 1900’s and has lasted until today. I don’t listen to much AM radio unless I’m on a long road trip. In those areas where FM and satellite radio signals start to fade, I can usually pick up some decent talk radio on an AM station.

Everyone has at least one mobile device and connects to the internet through WiFi, and AM schemes are still used to encode data that is sent over the air at GHz frequencies. More complicated AM techniques are used in wireless systems, fiber optics systems, and in other applications that require transmission of digital data or an analog signal using some higher frequency carrier signal. At the heart of these systems is an envelope circuit, which allows extraction of the envelope signal and retrieval of the desired information.

Any modulated analog signal, whether transmitted wirelessly, over fiber, or over copper, can be decomposed into two signals (or three signals for stereo FM radio): a carrier signal, which “carries” information at a specific frequency, and a lower frequency modulating signal, which contains the desired information. This forms an “envelope” that is superimposed on the carrier signal.

Once the modulated signal is seen by a receiver, the envelope circuit (also called an envelop detector) is designed to extract the envelope signal. The simplest form of AM is on-off-keying, which can be used to encode digital data by simply turning the modulating analog signal on and off. The presence or absence of modulation is then interpreted as digital data. A simple envelope circuit used for demodulating an AM signal is shown below.

In the above circuit with an RC filter, the RC time constant will limit the response of the signal to changes in the envelope waveform. If the RC time constant is too long, the capacitor will not be able to discharge at the same rate as the envelope changes. This leads to unsuccessful envelope detection, where the extracted envelope contains some residual ripple. In contrast to power supply design, the ripple should be as short as possible so that it closely overlaps with the carrier signal.

Residual ripple in an envelope circuit

There are different types of methods for extracting envelope signals, and each type of extraction scheme has its merits. You’ll find some argument as to whether different schemes produce better results. The above circuit and waveform shows positive half-wave rectified asynchronous detection of an envelope signal. You can get a higher SNR value if you use a full-wave rectified version of the above circuit. These circuits are extremely easy to implement over a broad frequency range.

As an alternative, synchronous detection uses a high gain amplifier to extract the carrier signal from the incoming AM signal in parallel. Both the modulated AM signal and the extracted carrier signal are sent to a mixer, and the output is sent to a low pass filter to remove the higher frequency carrier. This leaves behind the behind an amplified envelope signal.

Coherent detection uses a locally generated carrier signal that is mixed with the input modulated signal. The output is then sent to a low-pass filter to remove the carrier, leaving behind the envelope signal. The SNR value for the output envelope signal is very sensitive to the phase difference between the locally generated carrier and the received AM signal, as well as differences in their amplitudes. Depending on how it is implemented, coherent detection can be equivalent to half-wave or full-wave envelope detection; pay attention to this possibility when analyzing an envelope circuit.

If you look at the above circuit diagram, you actually see something that is important in PCB design to support envelope circuits. On the left side, we have a high-frequency carrier signal with a modulating signal, while on the right side, we ideally have only the lower frequency enveloped signal. The output from the envelope circuit can then be put into an ADC for conversion to digital data.

This requires a comprehensive grounding strategy to ensure signal integrity throughout the board. On the carrier side, you’ll need to separate the high-frequency analog ground region from the low frequency side to ensure return signal in each reference plane do not travel between these regions. If the output from the envelope circuit is put through an ADC, you’ll have a 3rd ground plane region for digital circuitry, which should also be separated from the other two analog sections.

If you are working with a GHz envelope circuit design, you can take a cue from 24 GHz and 77 GHz automotive radar modules. In some commercially available modules, the high-frequency analog portion of the system is placed on its own board and signal lines are routed as grounded coplanar waveguides. The lower frequency envelope signal can be routed to an external board; each board contains internal ground planes and the two boards are stacked. The ground plane in the high-frequency board provides some shielding for the lower frequency analog and digital sections on the other board.

Note that you’ll need to route a ground wire through the connection between the two boards to provide a low loop inductance return path for the lower frequency envelope signal. The lower frequency board can then contain the ADC and digital section. Be sure to follow best practices for mixed signal routing in these systems. 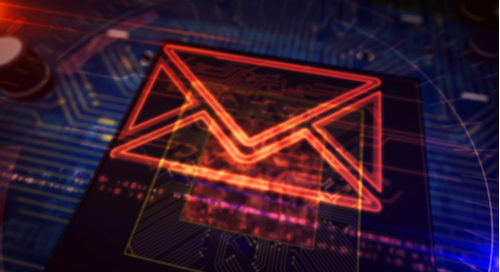 If you’re not in the business of designing your own envelope circuit from discrete components, there are a number of integrated circuits that are optimized for envelope detection over a wide frequency range. You’ll need to choose an IC with bandwidth that overlaps the envelope signal and the carrier signal. These bandwidths can range up to 2 orders of magnitude, with high-end frequencies reaching 10’s of GHz. You should also try to design your ground and power planes with flat impedance spectra within the bandwidth range.

The input impedance of these ICs also needs to be flat throughout the bandwidth to be able to accept the carrier and envelope without incurring reflections. At low frequencies, your traces are unlikely to act like transmission lines unless you are working on very large boards. When working at 10’s of GHz, you’ll need to ensure your traces are carefully designed to match the input impedance in your IC.

Whether you need to build an envelope circuit for an optical or wireless system, or you need to analyze the behavior of your envelope circuit, you’ll need to work with the right PCB layout and design software. Allegro PCB Designer and Cadence’s full suite of analysis tools include a number of layout and analytical features you need for PCB design.