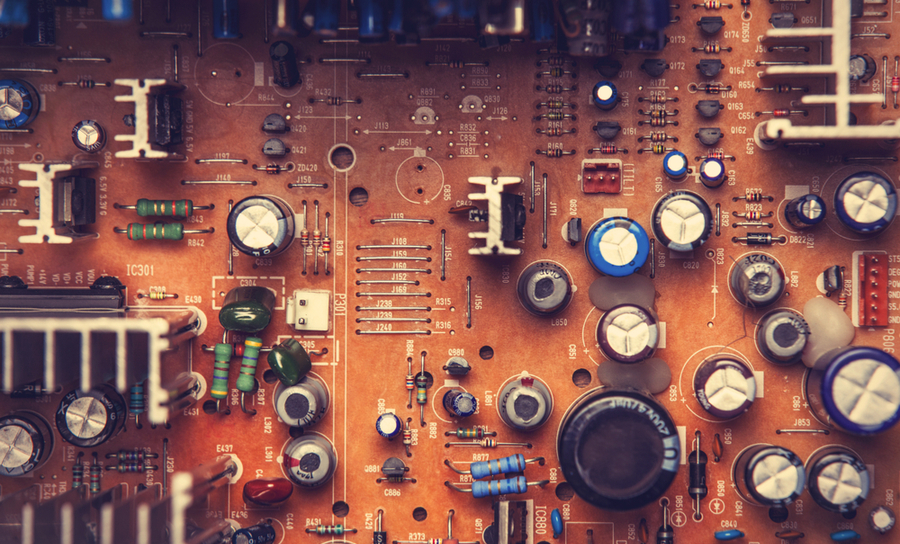 There is no greater joy, and perhaps no greater fear, than welcoming a child into this world. Sure you’ve read all the how-to books and watched your share of videos on parenting, but the moment that first shrill cry fills the air it all gets suddenly very real. How was that diaper supposed to go on? How warm was the bottle supposed to be? It’s amazing how quickly we can realize how little we know about something we thought we were prepared for.

Unfortunately, the parallels of parenting are everywhere. When I first started working with printed circuit board schematics, I thought I knew everything to know about identifying electronic components, circuit symbols, and functions in a schematic, but I was routinely surprised. Yes, I knew what a resistor was, how a capacitor worked, and what the purpose of a NAND gate was. Nonetheless, I had problems in how to put it all together for those using the final schematic. You may understand how the circuit should work but still have a problem if that intent isn’t in the final schematic.

Maybe you’ve recently started working with schematics and you need to come up to speed quickly. Perhaps the company you are working for does schematics differently than your last company and you are looking for a refresher or some new ideas. Here, we’ll describe some basic circuit schematic features and functions that can hopefully help you out.

If there is one schematic concept that can cause a lot of confusion it is understanding the difference between a component and a symbol. These terms are often used interchangeably and if you aren’t familiar with working in schematics you can get lost trying to figure it out. To explain this, let’s start with something simple like a resistor.

To represent a physical resistor part in the schematic the PCB designer will create a resistor symbol in the CAD tools. The symbol as initially created will represent the generic graphical features of a resistor but not the detailed functions of a specific resistor. When the PCB designer places that symbol onto a schematic the symbol is associated with the specific functional information such as resistance values and tolerances of the desired part. The symbol will also get assigned an identification number called a reference designator. For resistors, this designator will usually be the letter “R” followed by a distinguishing number. At this point, the generic symbol has become the representation of a specific resistor part and is now referred to as a component on the schematic.

There are also more complex components on a schematic that are represented by multiple instances of symbols called gates. An example would be a logic component that has several NAND gates in it. Each NAND symbol placed on a schematic represents a single instance of a NAND gate. If the reference designator of the final component is going to be “U23,” the first symbol placed will be identified as “U23-A.” Each subsequent symbol will be identified as “U23-B,” “U23-C,” and so on until all the gates are placed on the schematic forming one complete component. 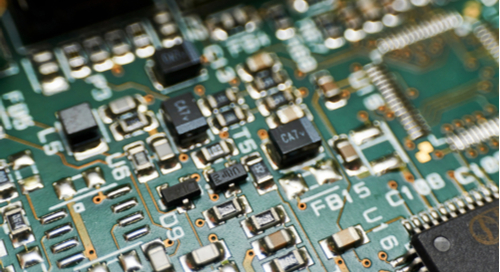 Connecting the Dots or Schematic Connectivity

Once your schematic sheet has components on it, the pins of those components must be connected together with pins from other components to complete the circuit. This connectivity is done by drawing intelligent lines between the pins called nets. Although the single lines connecting the pins together are very obvious as nets, there are other ways to connect nets as well: 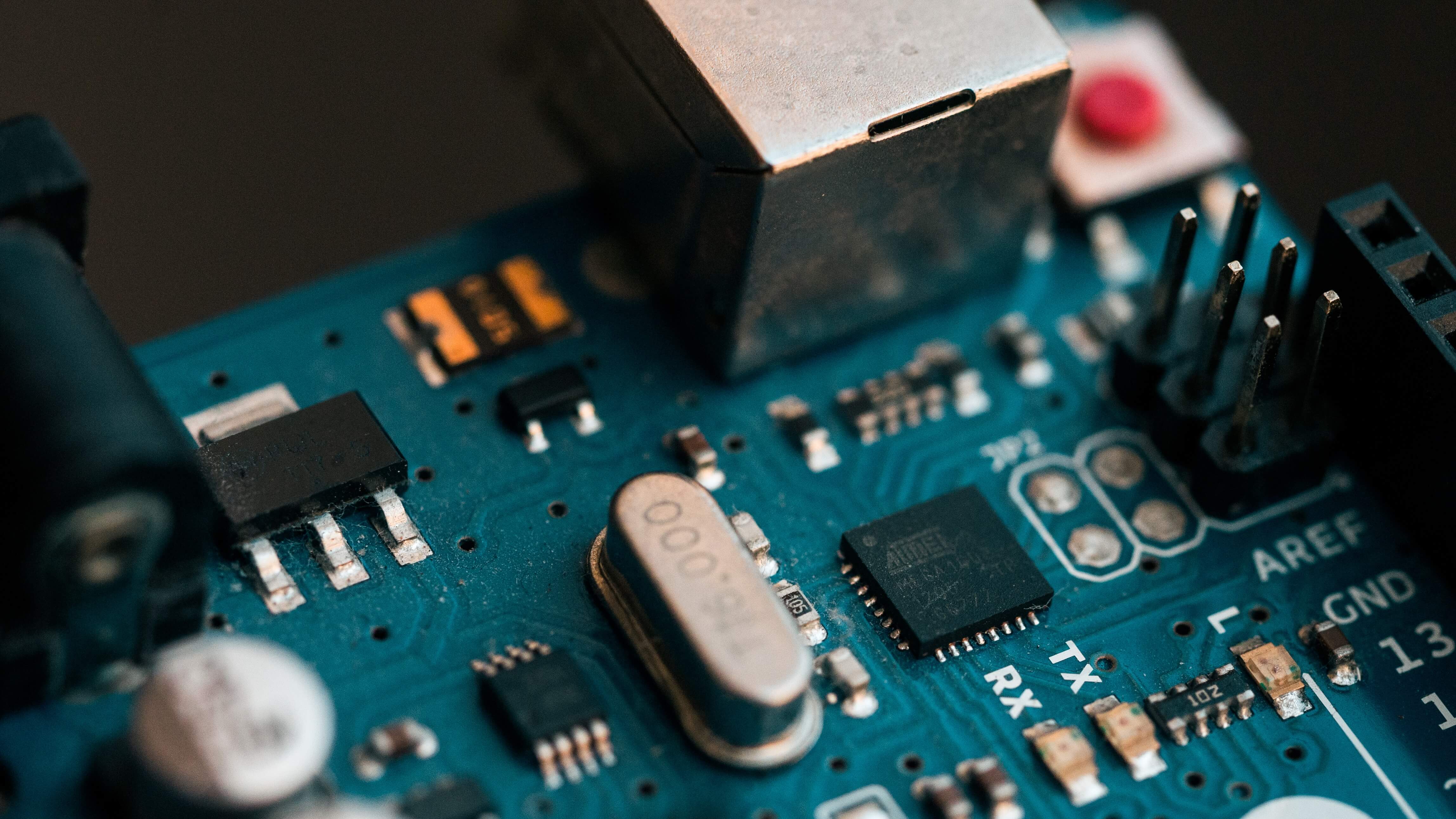 Microcontrollers, processors, and traces are all important aspects of your PCB

Functions in Your Schematic and Organization

There’s much more that will go into a schematic to make it a usable document. You should include your company’s name and general information, and you should also organize and number your schematic sheets so that they can be easily navigated. You should also include applicable notes on them for functionality, as well as pertinent instructions for PCB layout and manufacturing. Remember that in addition to the schematic being a tool that drives layout and simulation tools, it is also a document that will be used by others for design, manufacturing, and testing of the finished product.

Advanced EDA software like OrCAD Capture has the functionality that you need to create accurate and easy to navigate schematics. In addition to quickly creating your schematic, you will also be driving the full power of OrCAD layout to design your PCBs.