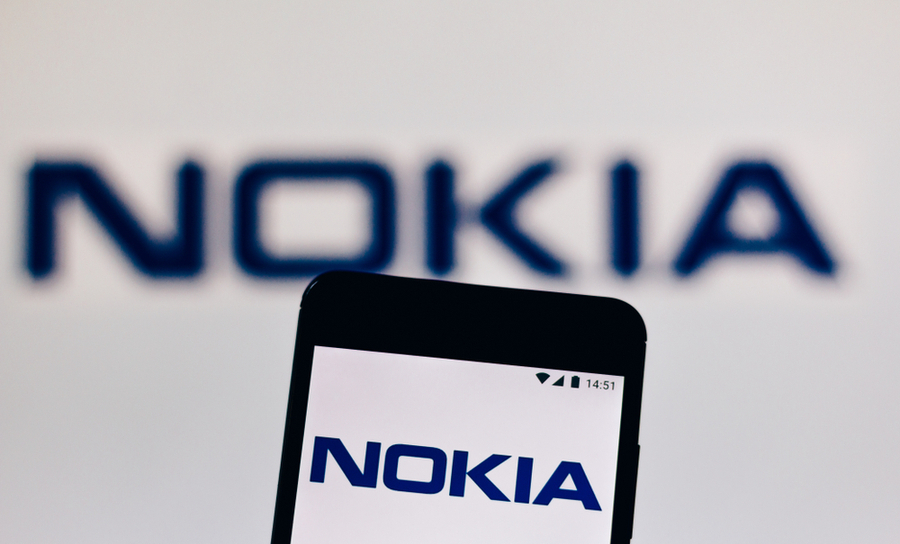 When I bid farewell to my Nokia phone a decade ago, little did I expect the company will be overwhelmed by the emergence of smartphones. I thought Nokia was nothing but history, until its revival after being bought by Microsoft in 2013.

It wasn’t a fairy-tale ending for Nokia, as the deal was scrapped two years later. But the fact remains that Nokia went through some sort of revival with the iconic 3310 model making a comeback.

In consumer display technologies, the fate of DVI seems doomed with newer HDMI ports are introduced into motherboards and graphic cards. While the debate rages on about DVI going obsolete, some graphic cards are still incorporating the DVI connector.

DVI In A Nutshell

It’s safe to assume that DVI will remain on consumer graphic electronics, at least in the near future. If you’re tasked with a design involving DVI interface, it helps to understand the fundamentals of this video interface technology.

DVI stands for Digital Visual Interface and is designed to establish a standard for digital video transfer. It was identified by its ‘D’ shaped connector. There are 3 different types of DVI connection, namely, DVI-A, DVI-D, and DVI-I. They are differentiated by the types of signals carried:

The protocol used to transfer video content over the DVI interface is called TMDS or transition minimized differential signaling. A single link DVI interface will have 3 pairs of differential data representing the Red, Green, Blue signal and a differential pair carrying the clock signal. In a dual-link DVI, the number of data pairs doubled to increase the bandwidth. 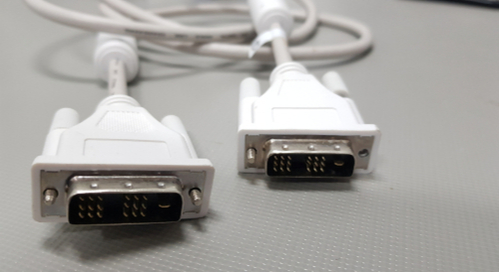 DVI was introduced to replace the VGA interface.

When signals start increasing in speed, PCB designers worst fears are often materialized. Electromagnetic interference can wreak havoc on a DVI design. A single-link DVI has a data rate of 3.96 Gbits/s while a dual-link DVI operates on 7.92 Gbit/s.

It’s also important to note that the data rate of DVI is ten times the clock rate. This means the DVI encoder or transmitter chip will need to shift out 10 bits of data within a single clock pulse.

At such high speed, the DVI module is at risk of EMI susceptibility and emission. EMI is notorious for disrupting signal integrity for DVI signals, or other components adjacent to the high-speed traces.

In a DVI interface, EMI can be caused by various factors such as connector imperfection, shielding, cable, and PCB design. As PCB designers, we should ensure that the DVI layout is done in accordance with best practices, particularly for high-speed signals.

Here are some tips that help.

Decoupling capacitors should be placed near to the power pins of the DVI transmitter IC. They help to provide a stable power supply and decrease high-frequency noise from coupling into the power supply network. 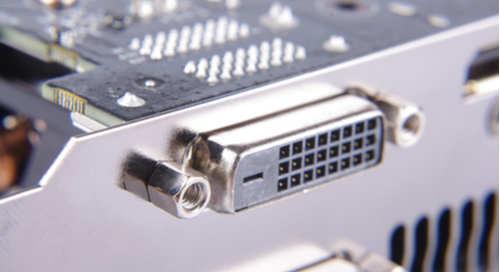 With DVI, we’re not dealing with a single pair of high-speed signal but a minimum of four. Differential pair routing techniques must be observed, such as keeping the traces in parallel and of equal length.

It’s also recommended to maintain a clearance gap between the high-speed DVI signals and other traces. This helps to prevent EMI coupling within the PCB. Keep the differential pairs as short as possible to minimize crosstalk and interference.

The DVI signals must be routed over a ground plane. Besides that, it is important to ensure that the ground plane is continuous throughout the signal trace. Split planes may provide issues with the return path and increase EMI risks.

You’ll need to route the signal traces according to the impedance value provided by the DVI chipset manufacturer, which is usually 95 Ohm. The presence of vias, trace length, and stubs are some factors that may affect trace impedance.

DVI design isn’t child play, and it helps to have reliable PCB design software. With the imitable Cadence Allegro PCB Designer, you’ll have access to powerful SI and PI tools that can give you the analysis necessary to keep your designs well grounded.