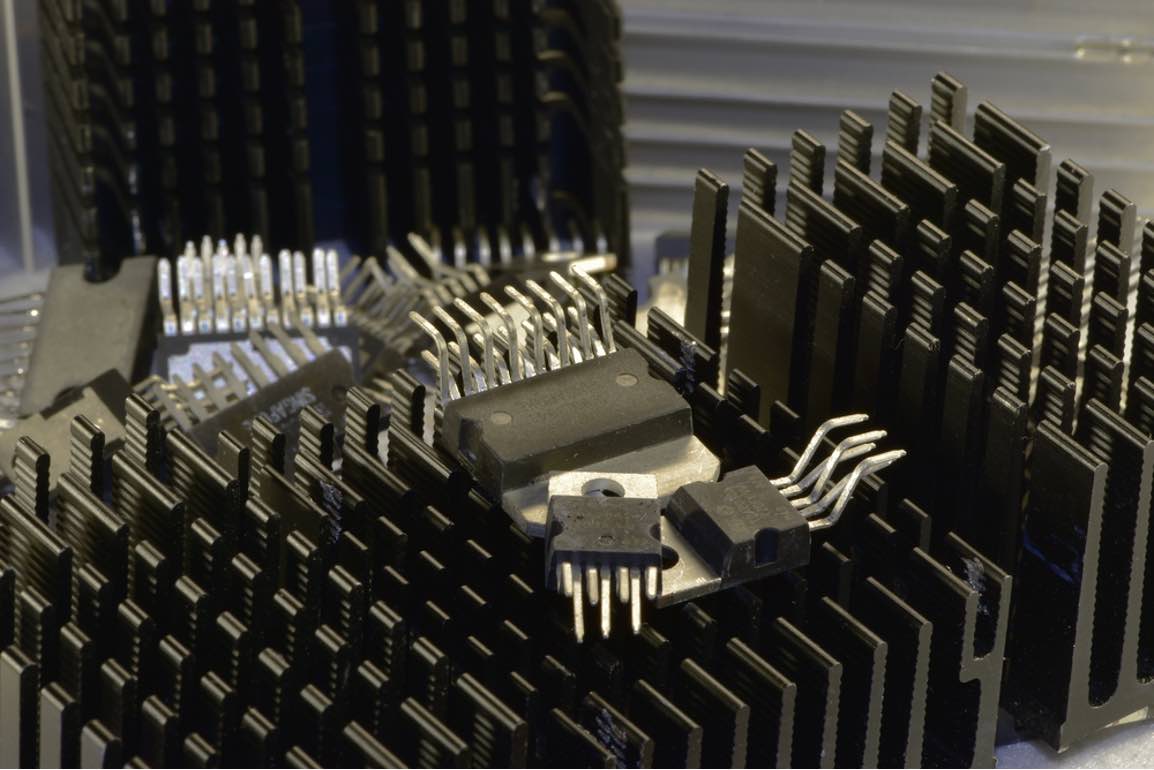 Power amplifiers are an essential component in a huge range of devices, ranging from consumer electronics to mobile products, and many other systems. The range of frequencies power amplifiers may need to support spans from audio up to high GHz, with amplification values and power ranging widely. Instead of a discrete amplifier setup with a single transistor, designers can select power amplifier ICs that provide high-fidelity amplification in analog systems.

All power amplifiers are designed to increase the power of an input signal by supplying that power from some external source. The power output from the amplifier must be sufficient enough to drive the load it was designed for at the intended frequency of operation (which could be DC). When compared to voltage/current amplifiers, a power amplifier is meant to drive loads directly and it is typically employed as one of the final blocks in a signal chain. A pre-amplification step is often involved in many applications that use a voltage/current amplifier to make sure the input signal fed into the power amplifier is of the requisite strength, bandwidth, and signal-to-noise ratio (SNR).

In the simplest sense, all modern power amplifiers are built as modulator circuits. The input signal is used to modulate the power drawn from the external power source, and the supporting circuitry is designed to regulate how that power is delivered to a load.

The second category of power amplifiers uses pulse width modulation (PWM) with a digital driver circuit to switch between ON and OFF states. These power amplifiers are often referred to as the switching amplifiers; classes D, F, G, I, S, and T fall in this category. PWM amplifier classes are not limited to those mentioned below, and there are other amplifier classes that essentially perform the same function with minor differences in configuration.

Class A power amplifiers are designed using only one switching transistor. The transistor type (BJT, IGBT, FET) depends on the intended end use application. These are linear amplifiers with high gain and 360° conduction angle. The result is high-efficiency amplification of high-frequency signals because the signal distortion level is very low as long as the transistor is operated in the linear range. The downside is reduced efficiency due to overheating (conduction losses). Since the transistor is always in the ON state, even when there is no input signal, a significant amount of heat is generated and the efficiency can be low.

Theoretically, Class B amplifiers can be 75% efficient, however, due to the superposition of two halves of the waveform, there is a crossover zone where there is a minor amount of distortion. This arises due to a dead zone that occurs below the rectification threshold in the transistor.

Crossover distortion occurs near 0 V as measured in the output waveform.

As the name implies, this configuration is a blend of Class A and Class B power amplifiers. It solves the problem of reduced efficiency due to overheating. It simultaneously reduces the crossover distortion present in Class B power amplifiers through the use of a combination of diodes and resistors to provide a bias voltage. The efficiency of a Class AB amplifier is generally between 50% and 60%.

Looking through the progression from Class A to Class C amplifiers, we see a steady decrease in the conduction angle of these amplifiers, as outlined below.

This class of power amplifiers is an improvement over the conventional Class AB amplifier. Class G amplifiers automatically shift between numerous power supply rails at different voltages as the input signal is varied. Class H amplifiers are also a variation of Class G amplifiers, except they use an infinitely variable analog supply rail. The use of continual switching decreases power losses in the transistor’s conduction channel.

Class I amplifiers have two sets of complementary output switching circuits stacked in a parallel push-pull configuration, similar to a bridge circuit. The basic concept is the same as in a Class B amplifier: one device is active during the positive half cycle while the other is active during the negative half cycle. At the zero-crossing point of the input signal, the switching devices turn ON and OFF simultaneously when the PWM driver duty cycle is 50%.

Class S power amplifiers are similar to Class D power amplifiers. A sigma-delta modulator is used to transform an input analog signal into a square wave, similar to a railed op-amp or a Schmitt trigger. These digital pulses are then amplified to the desired power output level. As this signal is passed to the output, a high-Q bandpass filter is then used for demodulation at the desired frequency, which will ideally leave behind a single frequency component concentrated at the bandpass filter’s resonance.

The power amplifiers outlined above could be designed from discrete components, or they may be available as ICs in a compact package. Some components are available as modules that must be mounted off-board and connected to other circuits through cables. Some of the major performance specifications include:

If purchasing an off-the-shelf integrated circuit, some semiconductor manufacturers will include additional safety measures built into the package. These include temperature sensing for thermal shutdown, current limiting, and ESD protection. Additional measures that are not included in the package will relate to power transfer to the load.

One final point to note regards the linear range of power amplifiers. Although power amplifiers can have large amplification, they are often run very near saturation, so there can be some harmonic generation. It is generally desired to transfer maximum power to the load, which requires impedance matching. For nonlinear loads, load-pull analysis must be used to implement impedance matching as direct matching of conjugate impedances will not match the required power across the signal chain.

When you’re ready to create your power amplifier schematics and start your PCB layout, make sure you use OrCAD, the industry’s best PCB design and analysis software from Cadence. OrCAD users can access a complete set of schematic capture features, mixed-signal simulations in PSpice, and powerful CAD features, and much more.