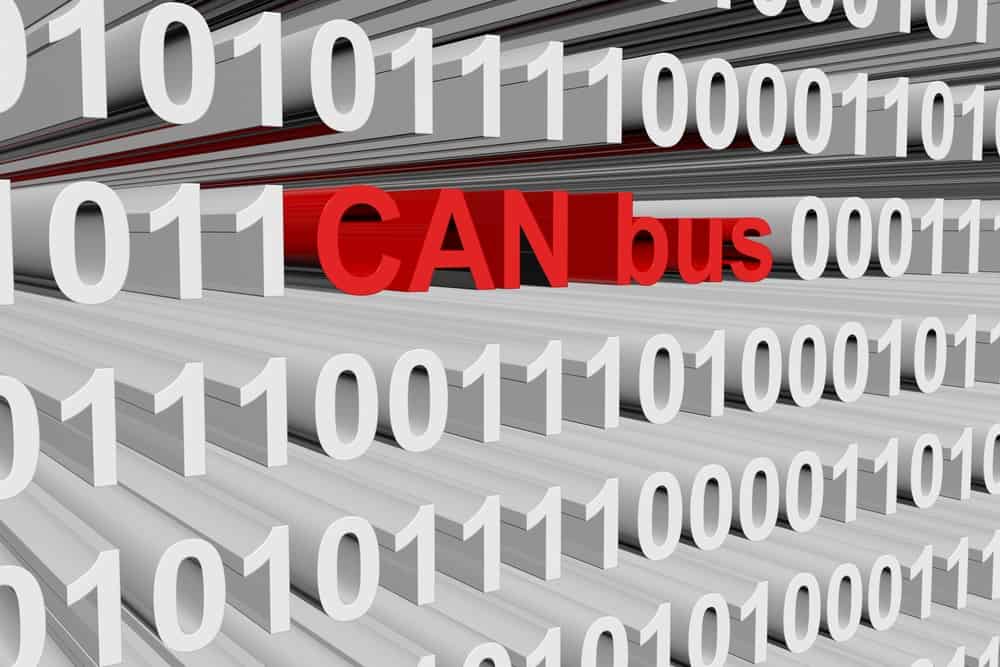 A CAN bus is a bidirectional, two-wired serial communication system used in modern vehicle networks

In automobile communications, CAN buses enable efficient and reliable communication with low-level networking. A CAN bus is a bidirectional, two-wired serial communication system that is a go-to communication protocol in industrial automation. These networks reduce the costs, complexity, and bulkiness associated with point-to-point wiring systems and are now the standard for in-vehicle networks. In this article, we will explore CAN bus history to see how far this technology has come.

An Overview of CAN Bus History

The CAN bus was originally developed for the automotive industry. It was not until later that these buses were used in other applications, including railways, medical devices, and navigation systems.

The history of the CAN bus starts when there were only a few electronic components in automobiles and automotive companies preferred point-to-point wiring systems, where data lines were drawn individually from each component. With the expansion of the automobile industry, more electronic components were incorporated into designs to meet increasingly sophisticated demands. The number of electronic components on boards increased, and with that, it became challenging to harness the wires due to their complexity, heaviness, and cost.

Controller area networks (CAN) were originally developed by the German company Bosch in the mid-1980s. This development was a breakthrough in the field of in-vehicle networks. Since the development of the original CAN bus, there have been many advancements. SAE International officially accepted and released CAN protocol at their conference in Detroit, Michigan in 1986. Intel and Philips produced the first CAN bus controller chips in 1987– the Intel 82526 and the Philips 82C200. In 1991, Bosch published the CAN bus 2.0 specification.

As the automotive industry adopted the intelligent networking capabilities offered by the CAN bus, the International Organization for Standardization (ISO) released the CAN standard in 1993–ISO 11898. Bosch’s CAN specification did not include standard CAN voltages and connector interfaces, but other standard organizations came up with multiple physical standards. One such CAN physical layer standard was given by ISO; this standard was restructured into two parts by ISO:

Several higher-layer protocols (HLPs) like CANopen and DeviceNet have been developed and standardized since 1994. CAN with flexible data rates, or CAN FD, was developed by Bosch and released in 2012. CAN FD provided a solution to two early CAN limitations - the payload and the data transfer rate. The CAN FD bit rate is up to 5 Mbps, from the standard 1 Mbps, and the payload is up to 64 bytes in length from the standard 8 bytes. CAN FD was incorporated into ISO 11898 in 2015 and is the standard CAN system in commercial implementations.

Although the CAN bus was originally developed for automobile communications, it is now popular in low-bandwidth industrial applications. Considering the demand for CAN protocol in various markets, developments are continuing in the area of HLPs. One such development by Bosch started in 2018 with the design of the CAN XL.

CAN XL: The New Avatar

CAN XL is the next step in the evolution of CAN bus protocol. The CAN XL data rate is 10 Mbps, which is much faster than its predecessor, CAN FD. In every aspect–price, safety, security, data rate, payloads, quality, robustness, and arbitration–the CAN XL is superior to the CAN FD. CAN XL supports complex network topologies and offers incremental upgrades. The most interesting part of CAN XL is that it supports a mixed network that welcomes the coexistence of CAN XL with CAN FD.

Learning CAN bus history can help us gain an appreciation for the expansion of data rates, payloads, safety, and security provided by CAN XL. Cadence software can help you in designing CAN bus protocols for automotive and industrial systems. Cadence offers a set of powerful PCB design features and simulation tools that help build robust communication systems.