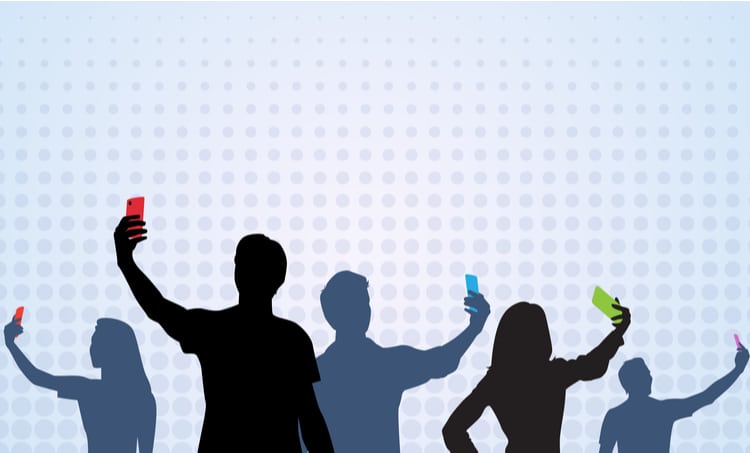 The angle matters when you’re taking a selfie, and the same goes for the importance of resonant angular frequency when designing an RLC circuit.

My lack of skills for taking selfies has often subjected me to ridicule. I could have the latest smartphone with a high-res camera and advanced filter apps, but every single image capture was still mediocre at best. Then, I discovered the magic word for taking better selfies—angle.  Apparently, you’ll get the best results when you take the snapshot at certain angles.

Thanks to that tip, I no longer take embarrassing selfies. It’s amazing how changing the angle could make a huge difference in the photos. In fact, it reminds me of how resonant angular frequency results in the shift of various parameters in an RLC circuit.

What Is Resonant Angular Frequency? 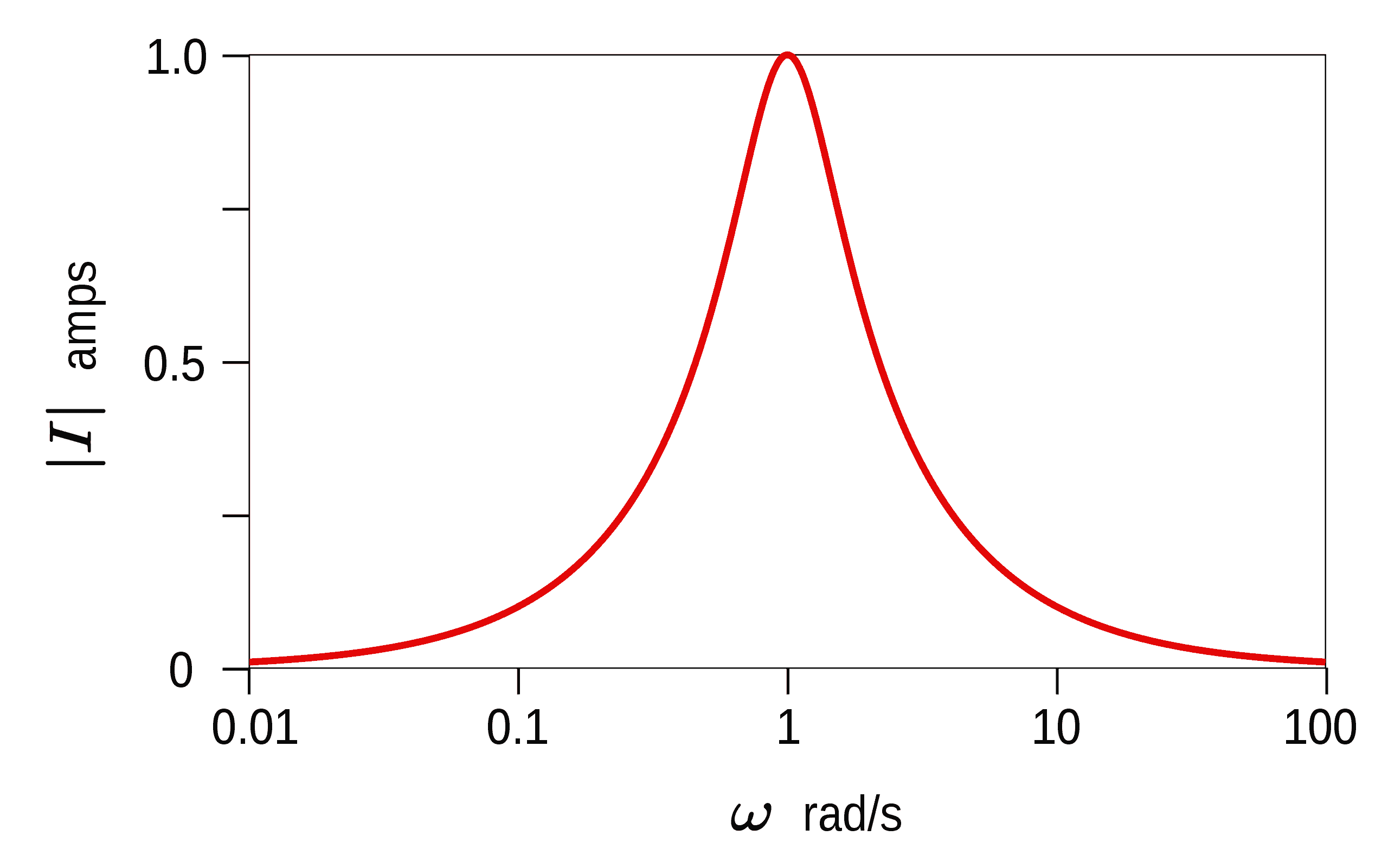 Current is at its peak resonant angular frequency.

If your PCB design consists of a series RLC circuit, you ought to understand the resonant angular frequency, as it is the pillar of applications that are derived from the RLC circuit. But first, let’s take a look at elements present in an RLC circuit.

An RLC circuit has a resistor, inductor, and capacitor. It is meant to be driven by an AC source. At different frequencies, the properties of the inductor and capacitor vary. Inductive reactance is calculated by XL = 2πfL, while capacitive reactance is given by Xc= 1/2πfC. Both XL and XL are determined by the frequency F. 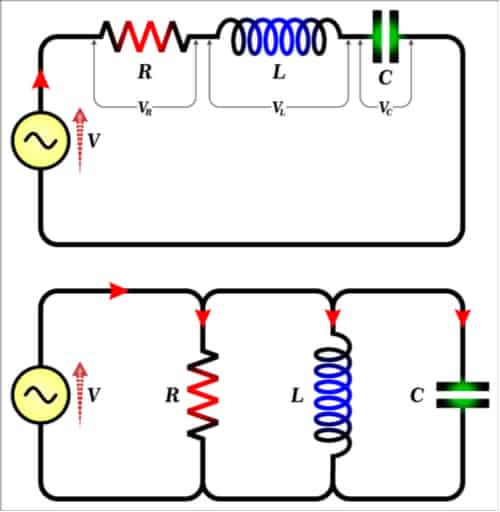 At resonant frequency, capacitive and inductive reactance are of equal amplitude but opposite phase.

If the angle is pivotal in taking selfies, deriving resonant angular frequency is all about remembering that capacitive and inductive reactance is of equal amplitude but opposite phase. The relationship between both parameters is expressed in this equation.

The resonant angular frequency is obtained by further simplifying the equation as follows:

When an AC source with the value calculated by the above equation is applied, the series RLC circuit operates at resonance. At resonance, the inductor and capacitor equate to a short circuit. Therefore, the total impedance is at its minimum and current flow is at its peak.

The RLC circuit and its ability to operate at resonance have found its way in various applications. A bandpass filter operates on the principle of resonance frequency, to allow signals at a selected frequency to pass through while attenuating others on the higher and lower range. The same principle is also used in TV receivers and smartphones.

When the LC element is configured in parallel, it can be used as a tanked circuit to stabilize an oscillator circuit. By operating in resonance, impedance is kept at a minimum, and energy transfer is at its maximum. 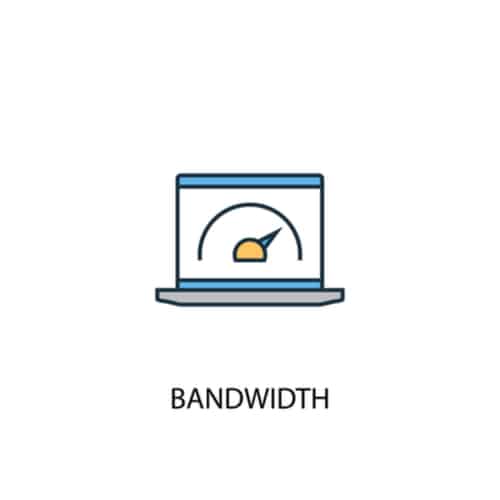 Besides determining the angular frequency, there are a couple of parameters that are important in designing and analyzing an RLC circuit. The bandwidth, which is measured between two points of -3 dB drop of the maximum amplitude, indicates the range of frequencies that are allowed to pass through.

The bandwidth can be narrow or wide, and it depends on the Q-factor of the circuit. The Q-factor is inversely proportional to the bandwidth. A higher Q-factor results in a narrower bandwidth and vice versa.

Calculating the resonant angular frequency and creating an RLC circuit can be easily done with the right PCB design software. Allegro PCB Editor’s extensive component library and intuitive interface will help you lay out an RLC circuit in no time, while the Allegro PSpice System Designer is capable of simulating resonant angular frequency and providing an accurate analysis.