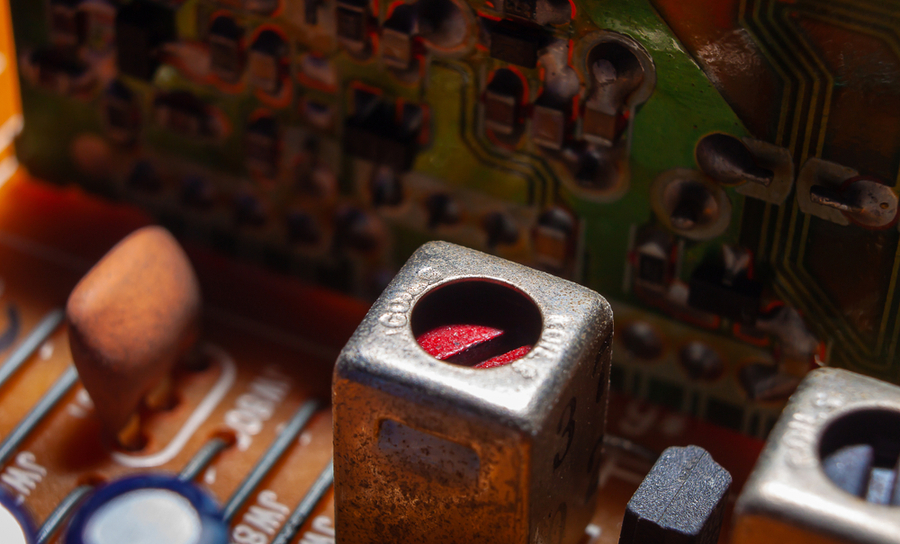 In work and life, many of us strive for a constant or a routine. Moreover, if you are a perfectionist and a planner like myself, a routine is a must. Furthermore, discovering a routine for anyone is a path to a norm, and I dare say a more efficient day to day life. However, as it is in math and science, life is also filled with the events and circumstances that are the polar opposite of constant, the ever-present variable. These seemingly endless and unpredictable events or occurrences shape our everyday lives, and yet, we must still find a way to make accurate decisions.

In the fields of math, science, and electronics, there exist both constants and variables as well. Depending on the circumstances, either of these two phenomena can be good or bad. In the field of PCB design, there are specific design parameters that require a constant, such as a constant voltage. In other design instances, a circuit may require a variable voltage or current to meet the changing needs of a load. There are also devices in the field of electronics specifically designed for such variable conditions, for example, a variable gain amplifier.

What is a Variable Gain Amplifier?

Furthermore, a rudimentary example of a variable gain amplifier is your typical inverting operational amplifier configuration with an LDR (light dependent resistor) in its feedback loop. Functionally, the gain of the amplifier is dependent on the amount of light (from an LED) hitting the LDR. At this point, the amplifier’s gain is controllable by the current through the LED. The previously mentioned process is similar to the circuits in use in optical audio compressors.

Moreover, when creating a variable gain amplifier (VGA), you first create a VCR (not for playing VHS) or voltage-controlled resistor. Furthermore, the overall purpose of the VCR is to set the amplifier’s gain. Like other electronic circuit elements, you can create a VCR by using a junction field-effect transistor or JFET with simple biasing. Also, if this is the method in use in the creation of a VCR, it affords the option of obtaining it in the form of a discrete device, such as the VCR2N.

In terms of functionality, a VGA is a type of signal-conditioning amplifier that utilizes a settable or variable voltage gain. Furthermore, we classify VGAs into two categories, digital and analog. Although they exist in two different classifications, both use an analog voltage to control their gains, albeit different applicational approaches. Speaking in terms of applications, VGAs are obtainable for use from dc frequency (0 hertz) to gigahertz frequencies as well as in an assortment of input/output configurations.

Furthermore, you can provide control for VGAs through the use of electronic devices or circuits like functional sources, digital-to-analog converters (DAC), or a dc source.  Also, with an analog VGA, the gain (dB) is a linear function of the input voltage. However, with a digital variable gain amplifier (DVGA), a binary code or digital word applied to a digital port or register controls the gain.

Moreover, with DVGAs, the word can be either parallel or serial, as well as function as a register with an address within the system (digital portion). Also, in both cases, the binary input steps are weighted in decibels.

As previously mentioned, the DVGA is one of the two types of variable gain amplifiers. Furthermore, as its name implies, the DVGA is controlled digitally. Also, a DVGA utilizes a stepped approach by giving the circuit, increments of graduated gain selection. Although this can occur through various approaches, all methods share certain design elements.

Moreover, one of the most basic examples of this functionality (variable gain) is a toggle switch affixed across a feedback resistor. With this simple but effective configuration, you can obtain two discrete gain settings. Although this is not a digitally-controlled function, it does provide a comparative description of the core function.

For example, to further elaborate, you could use eight switches and eight resistors in a feedback loop. With this configuration, each switch can enable a specific resistor to control the feedback of the amplifier. Furthermore, you can also exchange each switch for a relay and use a microcontroller to activate the relays to obtain the preferred amount of gain. Lastly, you could also swap the relays for Field-Effect Transistors of a suitable type to help reduce the overall mechanical nature of your design. 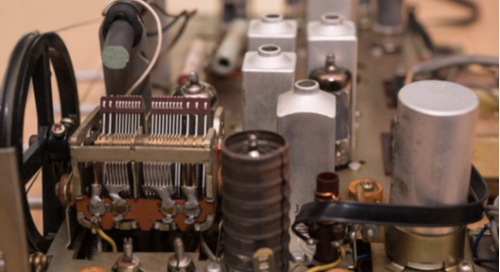 Old radios have variable amplifier circuits within them.

The Applications of Variable Gain Amplifiers

In essence, a VGA helps to tame or corral signals that exhibit a wide dynamic range, for example, smartphone receivers. In this instance, the level of the input signal can range from microvolts to volts. The receiver's input level, of course, depends on the distance between the smartphone and the tower. Also, other examples of a wide dynamic range are in industrial, medical, and scientific applications. These specific examples include ultrasound imaging for medical applications and industrial fault analysis for industrial applications.

Overall, there are two circumstances that require the use of a VGA. Firstly, it is a circumstance in which the circuit designer needs to match an input signal level to the full-scale input of a device such as an FM discriminator or an ADC. Secondly, it is circumstances where the designer must scale a fixed input voltage to compensate for variable losses. Take, for example, adjusting the voltage level to a transmission line. Also, in applications such as these, a VGA will save space and reduce materials cost.

More specific real-world applications of VGAs include cable TV and communications. Also, in industrial and medical scanner applications, a VGA is in use as a specialized circuit called time gain controls (TGCs). Furthermore, a TGC compensates for the attenuation in the medium under test. Moreover, with medical ultrasound systems, the echoes from internal organs inside the body need to be amplified more than the echoes close to the skin for proper scan functionality.

Finally, for communications applications, a VGA functions as an automatic gain control amplifier (AGC) or as an output VGA that adjusts the voltage input to a cable system. Also, in this instance, the device’s gain maintains signal integrity and amplitude despite the length of the cable or number of receivers attached. 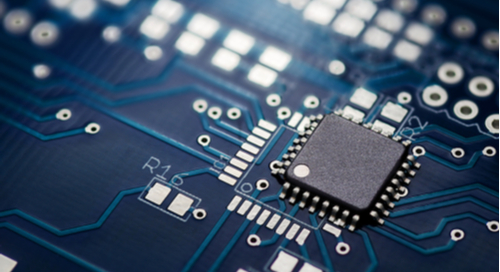 Any amplifier circuit will require a keen eye for voltage control.

Managing voltage in your electronic designs has never been simpler than with Cadence’s suite of design and analysis tools. When working through the layout of an amplifier in your circuit or considering particularly voltage-dependent electronics, Allegro PCB Designer is the layout solution you’ve been looking for.

If you’re looking to learn more about how Cadence has the solution for you, talk to our team of experts and us