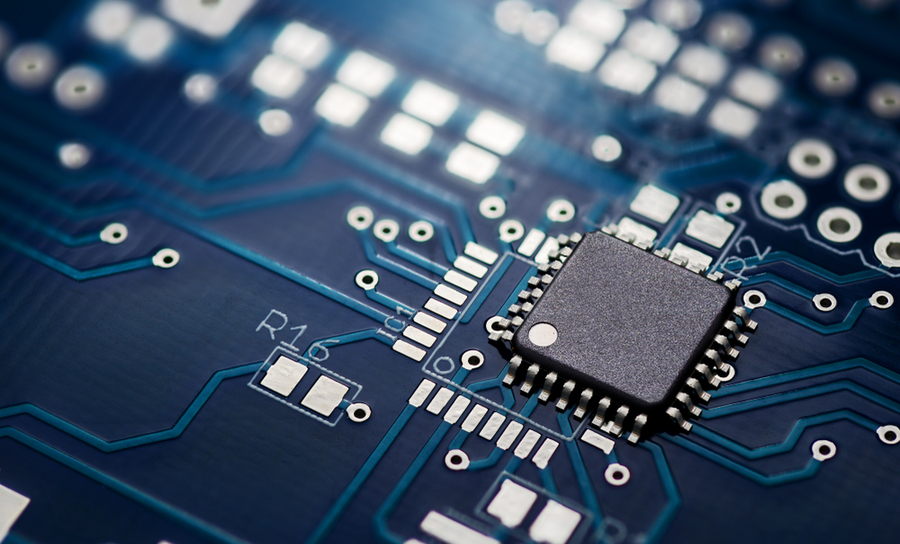 Whether it is in the field of electronics, PCB design, theoretical analysis, or in the area of sports, accuracy is the ultimate goal. However, phrases like, “you missed your mark,” or “you overshot your target,” are all too common. In any case, it is never a good thing.

For example, if you are a CFO of a company and the budget for the current fiscal year is 1 billion dollars, and you overshoot it by 50%. Well, you may have an MBA from Harvard, but it no longer stands for Master of Business Administration; now it represents your choices; McDonald's, Burger King, or Arby’s. Moreover, this is not a slight, but rather a point on the fact that missing your mark can have devastating repercussions on your career path.

Similarly, in the field of electronics, overshoot is the existence of a signal or function surpassing its target or final value. As you can imagine, this is not an acceptable parameter, and a circuit by design is to afford control over such phenomena. In the paragraphs to follow, I will discuss in more detail the subject of overshoot and methods of reducing it as well.

What is Signal Overshoot?

In control theory, signal processing, mathematics, and electronics, overshoot is the manifestation of a function or signal that exceeds its target. It occurs primarily in bandlimited systems, for example, low-pass filters during the step response. Also, ringing often follows the overshoot, and at times, they combine.

Overshoot is a reference to the transient values of any parametric measurement that exceeds its steady-state or final value during its transition from one value to another. Moreover, in terms of the application of the term overshoot, it includes the output signals of amplifiers.

Note: Furthermore, there is another parameter that warrants mentioning in the area of control systems, and it is called maximum overshoot. Also, the definition of maximum overshoot is the maximum peak value when measuring a response curve of the desired response of a system.

An Overview of Overshoot

Overshoot occurs when the transient values exceed the final value. Whereas, undershoot is when they are lower than the final value. Furthermore, within the confines of acceptable limits, a circuit’s design targets the rise time to minimize it while simultaneously containing the distortion of the signal. However, in its purest form, overshoot represents a distortion of a signal.

Also, since a circuit’s design goal is to minimize overshoot, as well as decrease rise times, these two functional tasks often cause conflicts. In other words, if your job requires you always to find the highest quality when making a business purchase, but at the same time, you must always find the overall lowest price.

Moreover, in terms of magnitude, in reference to overshoot, it is dependent on time and the damping. Furthermore, we usually associate overshoot with settling time or the length of time an output requires to reach its steady-state.

Signal Overshoot and its Functions

In terms of approximation, the term overshoot describes the quality of the approximation. For example, the summation of terms representing a square wave. Such as an expansion in orthogonal polynomials or a Fourier series, the estimation of the function by a condensed number of terms in the series can display undershoot, overshoot, and ringing. Moreover, the more significant the number of terms retained in the series, the less distinct the migration of the estimate from the function it represents.

However, this function of overshoot or ringing of Fourier series and other eigenfunction series that occurs at simple discontinuities; we refer to it as the Gibbs phenomenon. In other words, it is a span in which the amplitude of the signal does not decrease, but at the same time, the oscillations do. Also, a Fourier series is an expansion of a periodic function in terms of an infinite sum of sines and cosines. Moreover, its use pertains to the representation of a periodic signal in terms of sine and cosine waves. 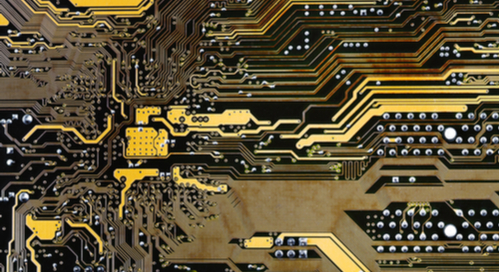 Mitigating unexpected signal behaviors is a tricky job for a designer.

Furthermore, with regards to signal processing, overshoot is essentially the point in which the filter output is a higher maximum value than the input, and it is explicitly for the step response. Also, this will frequently yield the relative phenomenon, ringing artifacts. In terms of a definition, ringing artifacts are artifacts that occur in signal processing, that appear as specious signals near the sharp transitions of a signal.

The Purpose of Control Theory and its Devices

In control systems engineering, there is a subfield of mathematics called control theory. The primary function of control theory is to address the control of continuously operating dynamical systems that exist within machines and in engineered processes. Furthermore, the overall objective is to cultivate a control model for the purpose of controlling such systems through the use of optimized control actions. This, of course, encompasses actions that optimally address these control functions without overshoot or delays, thus ensuring control stability.

Also, a device called the Proportional-Integral-Derivative (PID) controller is in extensive use as a facilitator of control theory. The PID controller is a versatile feedback compensator that is complex in its functional design, but easy to use. Furthermore, the two most essential characteristics of the PID controller is its ability to be easily understood and its effectiveness.

Moreover, it affords engineers the conceptional understanding of its differentiation and integration functions. This, in turn, makes it easier for them to implement the control system even without an in-depth knowledge of control theory. Although the PID controller’ compensator is simple, it is rather complicated since it can both anticipate future system behavior and capture system history.

When using a PID controller, increasing the proportional gain effectively and proportionally increases the control signal equal to the level of the error. Furthermore, this will cause closed-loop systems to increase reaction since the PID pushes harder for a specified level of error. However, the unwanted side effect of this increase in reaction time is overshoot. Moreover, an additional effect of increasing the proportional gain is the fact that it also tends to reduce the steady-state error, but not entirely.

However, adding the derivative to the controller affords the ability to anticipate errors. Also, in simple proportional control, if the proportional gain is static, the control will only increase if the error increase. Whereas with derivative control, if the error begins sloping upward, the control signal may increase substantially, even with a small error magnitude. Moreover, the ability to anticipate system behavior lends itself to the addition of system damping, and thus decreases overshoot. Overall, the added derivative term does not affect the steady-state error.

Another essential technique is to use damping resistors (snubbing resistor) in series near all driving signal sources with fast rise and fall times. Therefore, any signal reflection that occurs will be abruptly diminished by each pass through the resistor. Generally, these resistors are less than 100 ohms and positioned close to the driving signal source. In summary, this creates a damped circuit so that the signal rises to the proper logic level once without excessive ringing and overshoot. 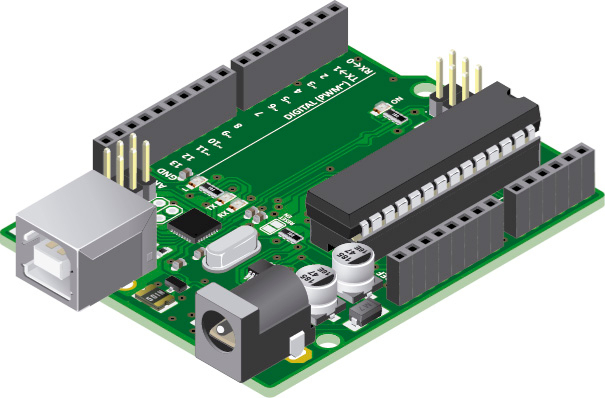 Taking care of overshoot is just one part of the diligence of a signal integrity engineer.

Overshoot is more often than not, an undesired occurrence, mainly when it results in clipping. However, there are times when it is a desirable occurrence, such as in image sharpening, but for those in the field of PCB design, overshoot resides on the side of undesirable. Moreover, with the increasing competition for space on a finite landscape, approaching the ever-increasing design demands is even more critical. Though, all is not lost, with the proper care and simulation regimen in your design plans, overcoming overshoot and the myriad of other design challenges are but a simulation away

Cadence’s suite of design and analysis tools will have you and your designers and production teams working together to reduce overshoot in all of your PCB designs. Allegro PCB Designer can make it easy for your design to be segmented where signal integrity can be optimized while layout is happening among other production concerns.