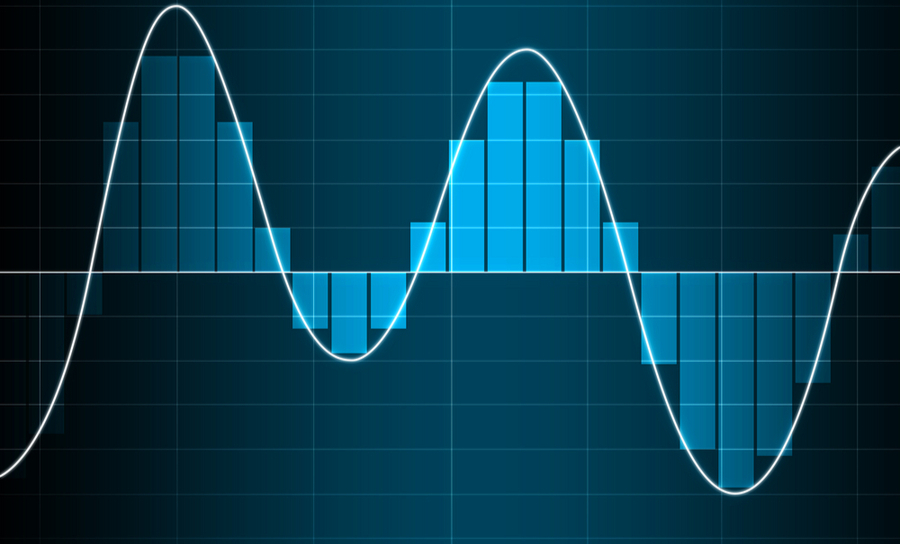 Sure, smooth and pretty graphs are ideal to look at. I like looking at a nice wave as much as the next engineer, but when is it so that, despite numerous attempts, the signal actually carries itself in the exact, anticipated manner as it was graphed? In this way, a lot of my learning about managing the fundamentals of signals came from experience with working with these unanticipated hiccups.

When I first began working in analog-to-digital conversion, my biggest hangup was always in underestimating the power of the analog signal. I’d always want these perfect transitions like shown on the graphs I’d study. But while having a perfectly smooth signal on paper makes mathematical calculation easier, it does nothing to prepare you for designing a reliable analog to digital conversion circuit.

As the name implies, an analog to digital conversion circuit changes analog signals into their digital counterpart. In an embedded system, this is often performed by a dedicated analog-digital converter (ADC) or one that’s embedded in the microcontroller. What happens is the analog voltage fed onto the sampling pin of the ADC is converted to digital values and stored in its register.

Analog to digital conversion is more common than you think in electronics design. Even if you decided to be a pure digital designer, you'd occasionally deal with signals from the analog realm. And for those who are still believing that a voltage signal is a perfectly straight line, they’re in for a rude surprise.

One of the most common problems with analog to digital conversion is the inaccuracy of the digital data that has been converted. For instance, when input voltage and ADC readings are different than anticipated or modeled results, you might your device falling to some nonlinearities. Furthermore, in some cases, the analog signal features periodical pulse that compromises the signal integrity.

Of course, one would argue that the problem with noise coupling onto the analog signal can be resolved by employing a higher sampling frequency where it averages out the digital value. But such means can only work to a certain extent and in most cases, getting the design right helps prevent such troubles.

While a master chef could turn ordinary ingredients into mouth-watering cuisine, there’s little an analog to digital converter could do if the input signal is degraded to start with. Regardless of the choice of the ADC module, you’ll need to put these best design practices in place.

Not all grounds are created equal, even when they are physically connected on the PCB. There is a reason that digital, analog and chassis ground are being indicated by different symbols. It simply means that you’re not supposed to have them as a single copper plane.

The ground plane functions as a return path for the signals, and it’s always a mistake thinking that they are noise-proof. Electrical noises could couple over to analog signals via ground plane when it’s not designed correctly. 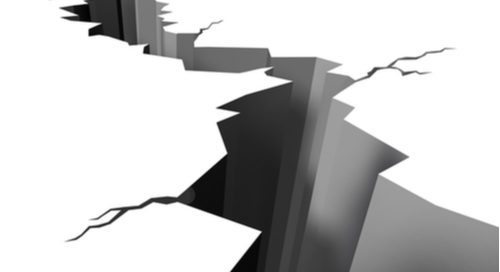 2. Include A Low Pass Filter

Common sense must prevail when you’re designing for analog to digital conversion. Chances are you’re designing a circuit where the reliable system still manages to be in a noisy environment. This is where you’ll want to include a low pass filter in the design, to reduce or eliminate the threat of noise-based disruption on your signals. A low pass filter keeps out high-frequency signals from passing through to the ADC.

3. Scaling Up The Analog Signal

Sometimes, increasing precision in analog signal conversion is a matter of scaling up the input signal. It’s just like using a magnifying glass to scroll through a volume of classic Shakespeare literature. Some sensors produce outputs in the range of milliVolts. If you’re to sample and convert the signal in its original range, you’ll have a limited range of digital values to operate with. Instead, use an operational amplifier to scale up the signal to the maximum range supported by the ADC.

If you’re in need of quiet space to finish up your favorite dystopian novel and your neighbor is blaring the music away, you’ll end up getting frustrated. The same happens when you place a high-speed signal adjacent to the analog signal. In a phenomenon called electromagnetic interference (EMI), the analog signal will be interfered by noise. 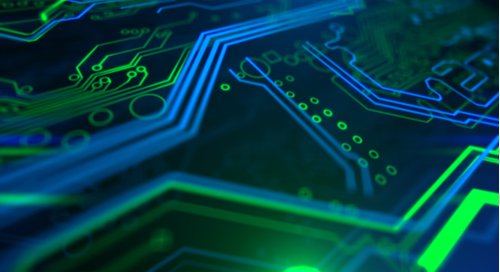 The next time you’re routing an analog signal, ensure that it is protected by a block of an analog ground plane and keep noisy signals away from it. You’ll also want to hold two or more analog signals from each other to maintain signal integrity.

With readily available SPICE models for your ADC or DACs, designers can simulate before going into layout. Depicting conversion accuracy, acquisition times, and utilizing multiple models to compare output waveforms are all functions of your SPICE simulation which will add to the security of your design before wasting time and energy encountering these problems during PCB layout, or worse, production.

Knowing the fundamentals for your circuit design will help you move forward in ways that you previously couldn’t imagine, just like having EDA software that works with you and is capable of the analysis, layout, and simulation you need. Work through the potential for your board with strong mixed-signal simulation considerations with Cadence.