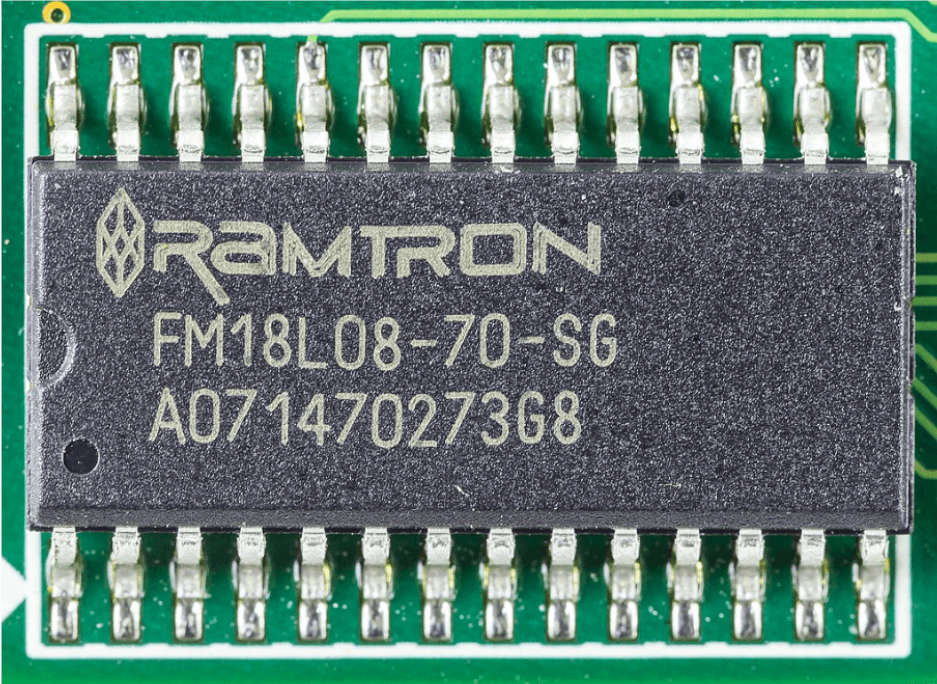 When you think of hysteresis, you probably think of ferromagnetic components like iron-core inductors and ferrite transformers. Hysteresis also occurs in Schmitt triggers to provide some level of noise immunity, which provides simple electrical switching once the input voltage exceeds some predefined threshold. There is another class of materials that exhibits hysteresis and a type of switching behavior: ferroelectrics.

A ferroelectric material is the electrical analog of ferromagnetic materials, but the physical mechanism that drives hysteresis in these materials is different. Ferromagnetics have enjoyed many applications involving power conversion, filtering, and isolation, but ferroelectrics have not enjoyed the same level of adoption. Here are some of the potential applications of this unique class of materials and how they might behave in your circuits.

What Is a Ferroelectric Hysteresis Loop?

This is similar to ferromagnetism in that a ferromagnet can retain its magnetization after being exposed to a magnetic field. This need to overcome a threshold to change the magnitude and direction of remnant polarization means these materials exhibit hysteresis, just like a magnet. The graph below shows a ferroelectric hysteresis loop, which has the same basic structure as a magnetic hysteresis loop. Some important points are marked on the figure. 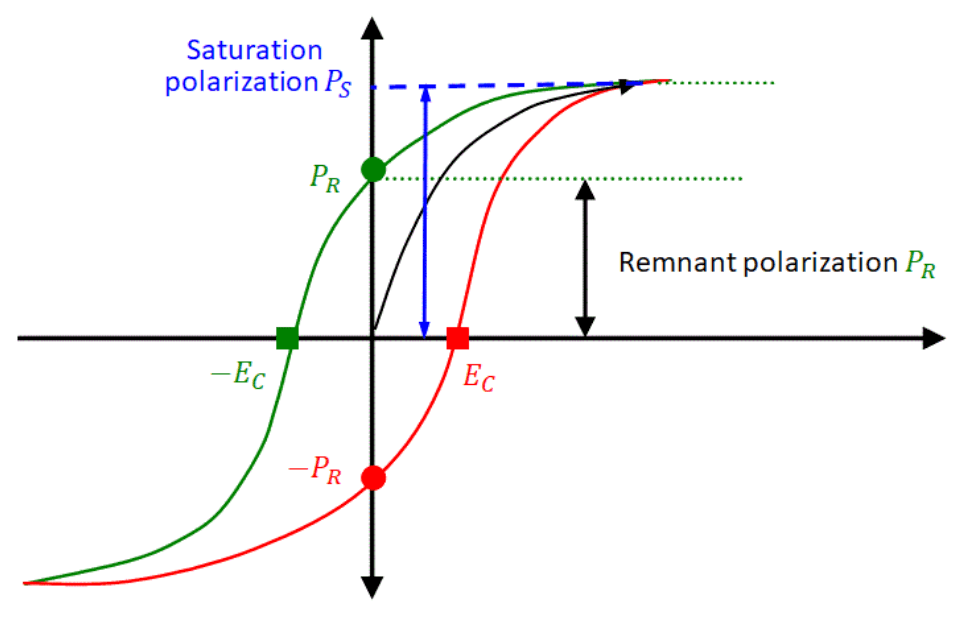 There are three important points on a ferroelectric hysteresis loop:

Note that the same points can be extracted from a ferromagnetic hysteresis loop. These important points on the hysteresis loop depend on the physical mechanism that drives polarization hysteresis in ferroelectric materials.

There are many applications of ferroelectric materials for use in electronics, ranging from tunable nonlinear components to energy generation. Some examples include:

Among these potential applications, perovskite solar cells have received plenty of research attention and may be the next commercially available ferroelectric products. However, the ferroelectric hysteresis loop in these devices is seen as a roadblock to successful power conversion, as the definition of conversion efficiency becomes ambiguous. Dynamic capacitors and negative capacitors could also be commercialized if manufacturing processes for ferroelectric semiconductors continue to advance.

The current range of FRAM products only provides up to 8 MB of storage per module, which is spread across multiple banks. However, the remnant polarization in this material has unlimited read-write cycling capacity, and the remnant polarization ensures the material functions as non-volatile memory. If ferroelectric semiconductor processes are improved, more FRAM devices and other ferroelectric products could be commercialized.