●     Gain a greater understanding of the concept of load impedance.

●     Learn how load impedance is used in a circuit.

●     Learn more about the effects load impedance has on a circuit. 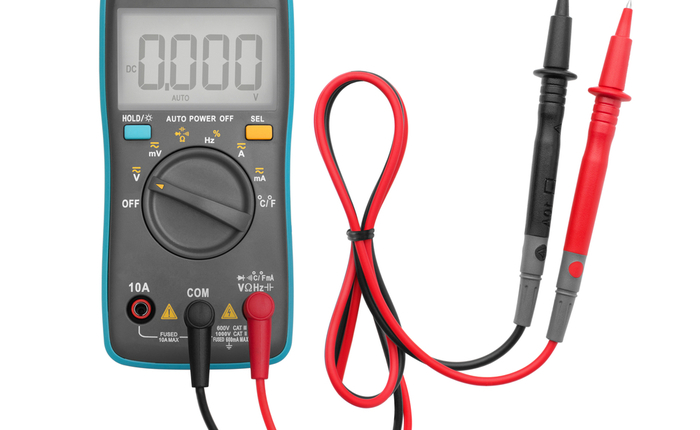 In virtually every dictionary, synonyms are defined as words that have the same or nearly the same meaning as one another. In the area of electronics, we find the use of synonyms to be widespread.

One such pair of synonyms are impedance (AC circuits) and resistance (DC circuits). From a technical standpoint, they both represent opposition to current flow, but impedance also incorporates resistance into its factorability. This, of course, includes reactance (capacitors) and inductance (inductors) as well.

Impedance is the active resistance of an electric circuit or component to AC, evolving from the combined effects of reactance and ohmic resistance. We also define it as any obstruction, or the measure of the opposition, of an electric current to the energy flow when applying voltage.

The more technical definition is the total opposition offered by an electric circuit to the flow of AC of a single frequency. In summary, it is a combination of reactance and resistance that we measure in ohms, and we represent it with the symbol Z.

As stated, impedance is the opposition of a circuit to AC, and we measure it in ohms. If calculating impedance, we need the resistance (impedance) of all capacitors, inductors, and the value of all resistors. The requirement of these values is because each of these components provides varying amounts of opposition to the current. The measure, of course, depends on how the current changes in speed, direction, and strength. We can calculate impedance by using a simple mathematical formula.

What is Load Impedance?

Note: A buffer amplifier, or buffer, provides electrical impedance transformation from one circuit to the next circuit in the chain. In summary, it ensures the transfer of current or voltage from the first circuit, which has a high output impedance level, to the second circuit that has a low input impedance level. The interpolated buffer amplifier inhibits the second circuit from overloading the first circuit and impeding proper functionality. In general, there are two main types of buffers: a current buffer, or a voltage buffer.

Functionally, the resistors dissipate the energy when we apply voltage, whereas capacitors and inductors store the energy. Therefore, we consider their impedance to be imaginary.

The Importance of Load Impedance

Like with any resistance purposely added to a circuit, the ultimate goal is to control the flow of current and voltage within the circuit. Since impedance is merely the extension of the principles of resistance in AC circuits, the use of load impedance is understandably crucial to circuit functionality.

Load impedances are also vital in assessing the behavior of a circuit under various conditions. For example, a circuit achieves maximum power transfer when the load impedance is equal to the circuit output impedance. A change in the load impedance will affect the charging and discharging of RC time constants. This, of course, depends on the circuit’s design, but it can also cause a change in the rise and fall times. In summary, a circuit’s behavior differs under conditions such as inductive and capacitive loads, or even short circuit conditions.

Load impedance affects the performance of circuits, more specifically, output voltages and currents. These effects occur in voltage sources, sensors, and amplifiers, to name a few. One of the best examples of this is mains power outlets since they provide power at a constant voltage. In this case, the load is the electrical appliance you connect to the power circuit. This means that when a high-power appliance switches on, it significantly reduces the load impedance. However, impedance matching is not only critical to a transmission line, but its importance extends to PCB interconnects as well. 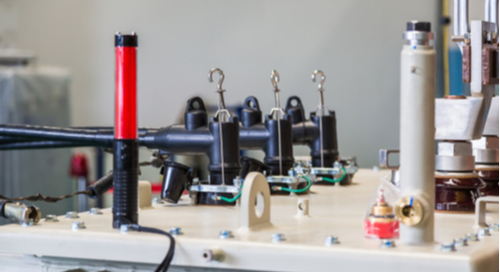 Thankfully, with Cadence’s PCB Design and Analysis overview page, you’ll be sure to have your designers and production teams working together towards understanding the use of load impedance for all of your company’s applicable circuit designs. Additionally, choosing a full-featured PCB Design and analysis package, like Cadence Allegro PCB Designer, can help ensure the success of your PCB design with helpful tools for ensuring appropriate impedance.