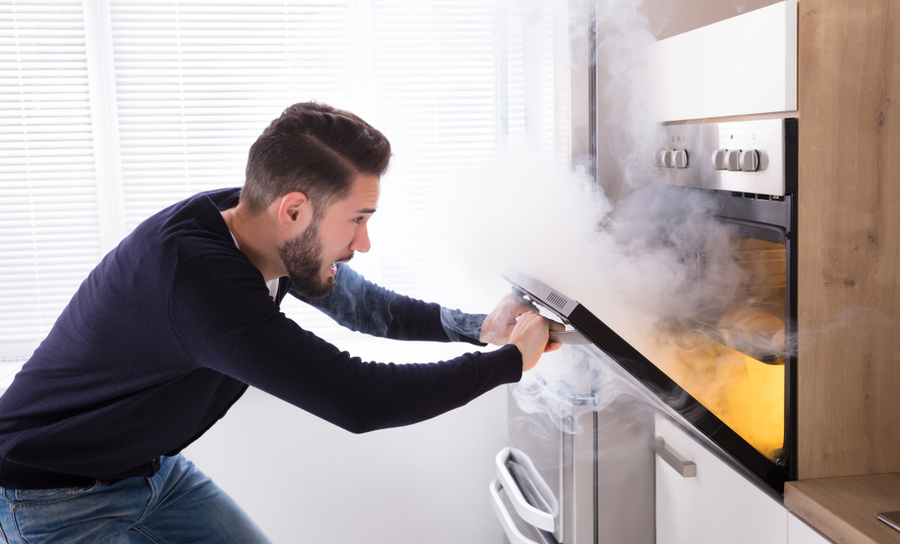 One of the more common themes I’ve noticed in holiday movies is the unfortunate person who destroys dinner in the oven. You’ve probably seen the same scenes; smoke rolling out of the oven, disappointed family members ordering a pizza, and nothing left but blackened cinders where there should have been a magnificent turkey, ham, casserole, or dessert. That’s because an oven produces a lot of heat, and if used carelessly will create a disaster. When the oven is an industrial version used to reflow PCB solder, it’s even more important to know how to use it.

The industrial ovens used to reflow solder on a printed circuit board are intricate tools. Using a combination of radiated heat and heat convection, the solder reflow oven delivers a carefully regulated flow of consistent heat to the PCB. This process completes the assembly of the board by melting the solder to form good solid solder joints between the components and the board. Let’s look at how the solder reflow oven is used for this process, and what you as a designer need to know to make sure that the process runs smoothly.

Introduction to the Solder Reflow Oven

Electronic components can be soldered onto a printed circuit board in a couple of different ways. First, there’s the traditional method of hand soldering them, where a technician uses a soldering iron and works on each connection separately. PCB assemblers will use wave soldering systems for mass production of boards or automated selective soldering processes for specific applications. The most widely used method of soldering components for mass production, however, is the solder reflow process, which is used primarily to solder surface mount components to the circuit board.

An industrial solder reflow oven uses multiple heat zones for the soldering process. These zones are individually regulated for precise temperatures according to a user-controlled thermal profile that is pre-programmed into it. As the board travels through the oven on a conveyor belt, the duration spent in these different zones is also controlled by the thermal profile. The solder reflow process generally follows this pattern: 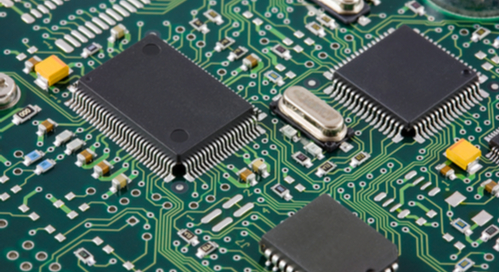 Close up view of soldered components on a circuit board

What is Solder Paste?

The solder paste is usually applied by screen printing it on the board using a stencil, or by jet printing it on. Jet printers are used a lot in prototype runs as it takes some time and expense to create a stencil. Once a circuit board is in full scale production however, a stencil is usually preferred as it can apply solder paste to a board in very little time. Solder paste can also be applied manually with a syringe if the board is being reworked.

Solder reflow is the preferred method of mass producing surface mount boards, but there are some design practices that you need to follow for success:

One way to make sure that you don’t end up with problems like these is to set up the design rules and manufacturing rules of your PCB design tools so that you are following the best design guidelines. Your tools should be able to set up a variety of rules and constraints so that you can control the different pad sizes, trace widths, and other clearances in your design.

The PCB design tools that will give you the greatest flexibility in setting up different design rules and constraints are available from the Cadence line of high performance EDA tools. OrCAD PCB Designer has a full and comprehensive set of rules and constraints that will guide you through your design so that your PCB design is ready for manufacturing.