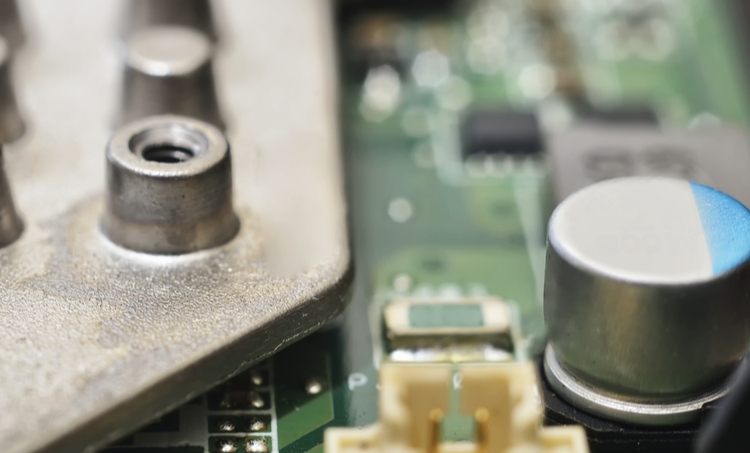 Harmonics exists in various fields, and depending on the area of interest, the definition will vary. For example, we define (music field) harmonics as an overtone that accompanies a primary tone at a set interval, generated by vibrations from a string or a column of air in an exact fraction of its length.

However, within the field of physics, we define harmonics as a component frequency of an oscillation or wave. If we examine this definition more thoroughly, we will find that it is a bit more complicated. So, over the next few paragraphs, we will discuss harmonics and how non-linear devices produce them.

What are Harmonics and Effects of Harmonics on Devices 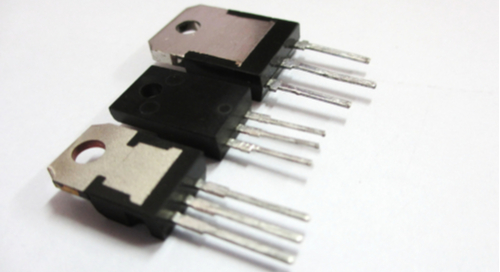 Diodes, transistors, and other components are often nonlinear and can result in necessary harmonics calculations.

Signal outputs at harmonic frequencies can cause interference to other broadcasts or communications. Such as, a broadcast signal at 92.3 MHz (FM band) will have a second harmonic at 184.6 MHz, and the third harmonic at 276.9 MHz. Moreover, if strong enough, all or at least some of these harmonic signals could interfere with other wireless services.

In power systems, a harmonic is a current or voltage that is a multiple of the fundamental frequency of the system. Non-linear devices or loads such as saturated magnetic devices, discharge lighting, and rectifiers produce these harmonics through their actions.

Harmonic frequencies within a power grid typically affect system functions, and this translates into issues with the overall quality of the power produced. Harmonics in power systems translate into torque pulsations in motors, misfires in variable speed drives, and heating in conductors and the equipment.

In a typical AC power system, the current fluctuates sinusoidally at a specific frequency, usually at 50 or 60 hertz. When we connect a linear electrical device or load to the system, it will draw current (sinusoidal) at the same frequency as the voltage, generally out of phase. However, that is not the case when you connect a non-linear device or load to an electrical power system.

This is because non-linear loads create current harmonics through their actions. Moreover, when we connect non-linear devices like a rectifier to a system, it will draw current that is not ordinarily sinusoidal. More so, the current waveform can become somewhat elaborate, depending on its interaction with other components in the system and the type of device or load. No matter the complexity, current waveforms, according to Fourier series analysis, are deconstructable into basic sinusoids. These sinusoids, begin at the power system’s fundamental frequency and occur at integer multiples of the fundamental frequency.

Other examples of non-linear devices or loads include the following:

The Introduction of Harmonics in Power Systems

We define harmonics as positive integer multiples of the fundamental frequency. The third multiple of the fundamental frequency is called the third-order harmonic. It is this exact type of harmonic that is the product of the actions of non-linear devices or loads. These types of non-linear devices include semiconductor devices, i.e., MOSFETs, transistors, diodes, and IGBTs (insulated-gate bipolar transistors).

Although semiconductors are the primary purveyors of harmonics, transformers on saturation also produce harmonics. In terms of electric motors, unless they reach a level of saturation, they do not produce harmonics. Non-linear devices or loads cause disturbances in the fundamental harmonic, that generates other types of harmonics. However, the type of harmonics we will focus on is the third-order since it has specific characteristics that affect power system performance and functionality.

As I am sure you are aware, power systems receive their power supply via three-phase systems that are 120 degrees apart. This design, of course, affords greater efficiency. After supplying power to its load, by design, it can add the phases to a neutral line, thus canceling each other out. Overall, this design is also cost-effective. However, if third-order harmonics are present in the three phases, they will not cancel each other out.

In general, this scenario will lead to an oscillating current in the neutral line, which, of course, is very dangerous. Moreover, this danger is due to the neutral line’s design incorporating smaller (in size) conductors that can only carry minimal currents. Therefore to negate the effects of third-order harmonics, we use delta connections. Finally, this permits the current to cycle around the connection rather than allowing the three phases to combine on the neutral line.

Note: A Delta connection is a triangular arrangement of electrical three-phase windings in a series, where each of the three wires of the circuit connects to a junction of two windings.

The Effects of Voltage Harmonics

It is for this reason that we can approximate the voltage waveform using the fundamental frequency of voltage. Keep in mind that if we use this approximation, current harmonics do not affect the real power that transfers to the load. 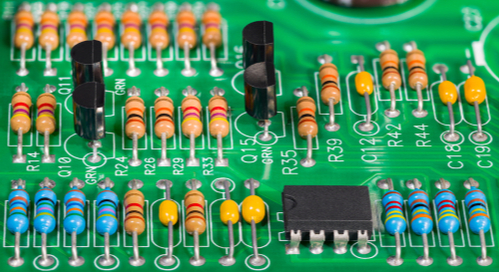 Harmonics are an inevitability when using nonlinear devices or loads. Its effects on power systems include lower performance, less efficiency, increased costs, and safety concerns. Keep in mind that we must address both forms of harmonics when power systems are involved. In general, within the field of wireless communications, harmonics not only negatively affect the device in question but other services as well.

Easily implementing nonlinear devices into your design workflow is augmented with the suite of design and analysis tools from Cadence. Working in the layout of Allegro PCB Designer or managing the more intensive calculations and modeling with something like the Clarity 3D solver will surely help your verification overall.