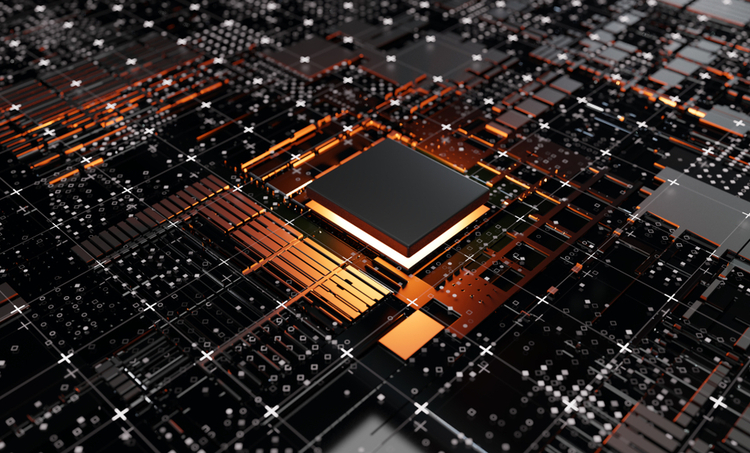 A keep out zone prevents high-speed data bus from interfering with other signals.

There’s a misconception about introverts that I’ve been zealously debunking. Introverts are not anti-social. When duty calls, introverts have no problems taking on the stage. As one, I’ve no problems hanging out in a networking event. It’s only that introverts hate small talks and prefer to be alone.

Also, there’s the dreaded ‘introvert hangover’ after such events, where I’ll spend the entire day keeping out from any social interactions and recharge. My skills in drawing the boundaries prove to be handy in PCB design, particularly when enforcing the component keep out zones.

What are Component Keep out Zones

Component keep out zones are exactly what the term implies. Technically, it’s a boundary on a PCB where no traces, pads, vias, mechanical outlines, or any other components are allowed. In other words, it’s an area that’s screaming ‘thou shalt not trespass’.

Why you need component keep out zones is the more important question, though, and below you’ll see a few examples of what they can be used for.

The PCB isn’t a freeway as you’ve imagined. There are moments where it’s sensible to enforce keep out zones on some of the components. For example, a micro SD card’s connector has areas marked with ‘no conductive traces’ on its datasheet. The reason behind the keep-out zones for micro SD connectors is pretty simple. As the connector has a moving mechanism, the areas may potentially be scratched and any underlying traces will be damaged in the process. Also, the keep-out zone prevents short circuits with traces or vias.

If you’re using mechanical switches or connectors in design, you’ll want to allocate ample space for human interaction. Keep out zones helps to ensure that you don’t accidentally block the switch’s toggle with another component, or having capacitors blocking the mating plug of the connector.

But the component keep-out zones aren’t solely for enforcing mechanical constraints. In some cases, a keep-out zone is drawn on the PCB for electrical separation. If you’re having high-voltage relays on a PCB, it’s sensible to keep low voltage signals off a certain distance. Also, having sensitive signals near the coil of a relay is a bad idea, as the release could introduce EMI on the signal traces.

Adding keep out zones is also a good idea if you’re wary about having other traces creeping close to high-speed data busses. Without any traces underneath the high-speed bus, you can reduce the chances of interference on the PCB.

If you’re having a heatsink that’s doing its best to dissipate heat on the PCB, it will be wise to keep other components or trace from heading near the hot zone. Some components deteriorate in terms of performance and lifespan at high temperatures. Therefore, having a keep-out zone surrounding the heat sink is a good idea.

You’ll never want to be caught by surprises, just because you’ve overlooked keep out zones in design. Keep out zones are more than drawing a few lines on the PCB software. It’s a systematic approach that ensures the functionality of the product in both mechanical and electrical aspects.

For a start, you’ll need to be familiar with the PCB design software on how to set up keep out zones. Usually, a keep-out zone is established by drawing outlines marked as ‘keep-out’ over an area. It’s important to set up the DRC correctly as you’ll want the exact violations to be reported. For example, you’ll want to disable violations for data bus, which are meant to be in the keep-out zone. These exceptions are usually configurable on the software.

The outline of the keep-out zone should also be printed on the PCB. It isn’t enough to have the keep-out zones appear digitally as having physical outlines allow assembly and installation technicians to be on the alert of the constraint. 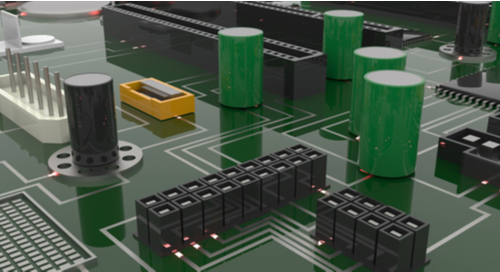 Rendering the PCB in 3D helps to ensure the keep-out zones are properly placed.

PCB designers often have no problems in preventing mechanical interference between components on the PCB. However, they may overlook constraints introduced by enclosures, wire harness, or other external mechanical parts. Therefore, turning the PCB into a full 3D CAD model is useful to envision how it fits into the deployment environment.

Thankfully, the suite of design and analysis tools available from Cadence is more than capable of easing your design workflow. Using the right PCB design software like Allegro PCB Designer goes a long way in setting the keep out zones. You’ll save time in configuring the DRC and drawing the zone on the design.