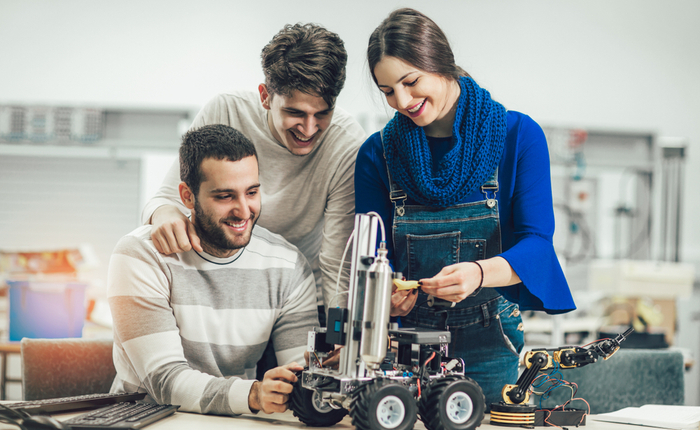 These days, there is a lot of information out there about multitasking and its effects on the brain. Some claim that being able to simultaneously apply focus to multiple tasks is a great strength, while others feel that spreading our focus between tasks ultimately impedes our ability to deeply focus on single tasks.

While I've personally found optimal productivity in focusing on a single task at a time, the opposite is ideal in electronics design. When working in a team, ‘multitasking’ is still the way to go if you’re hoping to meet or beat project deadlines. In modern electronics design, ‘multitasking’ means getting electronic computer-aided design (ECAD) and mechanical computer-aided design (MCAD) software to collaborate seamlessly.

ECAD software is what PCB designers are most familiar with. This software is used for creating schematics, PCB layouts, and generating manufacturing files.

ECAD and MCAD are important tools for designers to ensure that both electronic designs and mechanical designs are functional before they are manufactured. ECAD and MCAD are different software programs but recent developments have led to the integration of both.

Why Do You Need ECAD/MCAD Integration?

Electronics design and mechanical design used to be separate processes for a single product. Both types of designers working on their designs with minimal feedback from each other; often, such an arrangement leads to issues after the designs are manufactured.

For example, an electronics designer working on a PCB for an electric heater finds out that it’s oversized by a half an inch for the enclosure. A mechanical designer could then be on the receiving end of changes made to the PCB screw holes without having been notified in advance.

Mistakes due to the lack of collaboration and communication between mechanical and electronics designers could be tremendously costly. Often, the outcome of such a problem involves revising and producing new prototypes for the PCB and the enclosure. These are additional costs that could and should have been avoided in the first place. 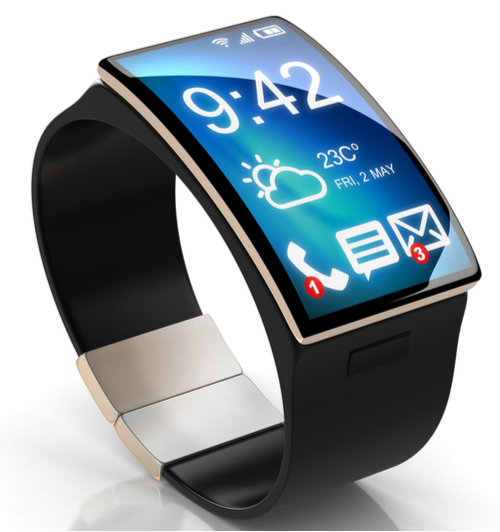 Miniaturization of products increases the need for collaboration between electronics designers and mechanical designers.

Developing trends also suggest that ECAD/MCAD integration is now a mandatory component of design software. With product sizes getting smaller, electronics designers and mechanical designers have very little room for error--literally. Pin-point accuracy is needed for designs like smartwatches and miniature Internet of Things (IoT) sensors.

Furthermore, ECAD/MCAD integration allows any changes to be communicated efficiently between both types of designers and in real-time. This integration ensures that the designers are working from the same component model. 3D views then are rendered with the same data on both ends of the software.

How To Choose The Right ECAD/MCAD Supplier

If you’re using ECAD software that can’t integrate with MCAD software, you may want to start searching for one that does. Switching to a different ECAD software can be a huge decision so you’ll need to choose the one that offers the best value. 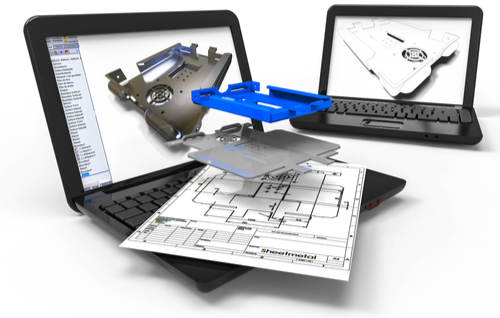 A good ECAD/MCAD software enables 3D rendering from the same set of data.

You’ll want to look for an ECAD/MCAD software with a good revision management system. This allows historical changes for the design to be shared on both ends of the software. The mechanical designer needs to be notified of any changes and be able to provide feedback for the electronics designer and vice versa.

These integration features should also allow realistic 3D views to be rendered on both ends of the software based on the same geometries. ECAD and MCAD integration can synchronize design models by using standardized file types such as IDX and STEP.

If you’re an electronics designer, it goes without saying that ECAD software should provide the necessary tools for schematic and PCB design. Cadence Allegro, which supports ECAD/MCAD integration, is a standout choice for this type of software