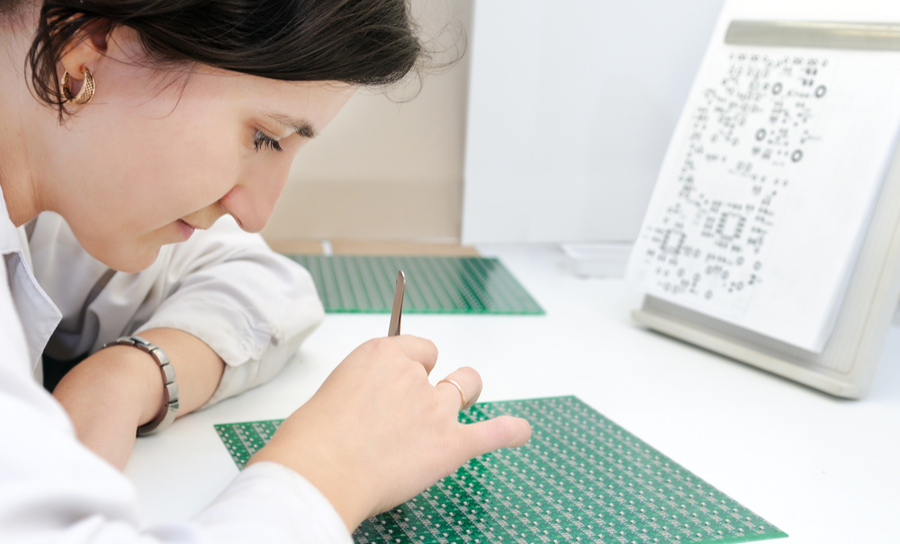 Have you ever had your day ruined when you found out that your PCB layout had a major component to enclosure clearance error in it? I have, and it is not a memory that I cherish. But there it was on the display of a mechanical CAD system: a part on my layout that was taller than I had realized was sticking straight up out of the enclosure like a periscope on a submarine.

Fortunately, the mechanical engineers that I was working with thought this was extremely funny, and since it was caught early on it wasn’t a problem. But if errors like that aren’t caught in time it can end up being much more than an embarrassing mistake. Time could be lost to redesign a board that was thought to be complete, and money could be wasted on prototype builds that have to be scrapped. This makes it imperative that both sides of the design, the mechanical and the electrical, work together to avoid costly mistakes like this. To do this design departments need to put into practice those procedures that will ensure good MCAD/ECAD collaboration.

Those PCB designs that we start in the schematic and our simulation tools usually have a specific workflow defined for the physical design and layout of the board. This process often begins in mechanical (MCAD) design so as to create the board outline. At the same time, keepout zones for specific component types or height restricted areas will be added, as well as mechanical features for tooling and mounting holes. There may even be more specific keepout zones added for thermal reasons, and in some cases, locators for connectors or other mechanical parts will be added. Once completed, the board outline data is pushed into the electrical (ECAD) layout tools.

The PCB layout engineer will then place the parts on the board, and once the initial placement is completed will push the data back over to the mechanical design engineer. Preliminary design reviews are held, and with approval, the design authorized to proceed. Once PCB layout is completed there will be another round of reviews and changes on both sides before the design is released for manufacturing. At this point, the prototype builds of the printed circuit board and system enclosure are created to verify the form and fit of the board to the enclosure as well as other system boards. Only after data is collected from the prototype builds can the MCAD and ECAD designs go through a round of changes and another prototype build.

That is the intent of a normal design workflow, but as we will see there can be several problem areas along the way with this process. 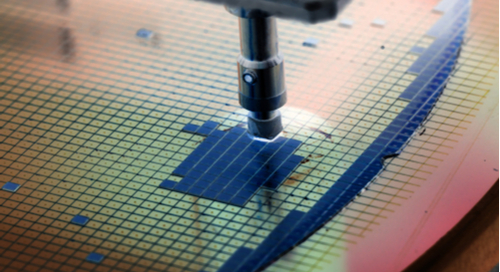 No matter the specificity of your design, form and fit are important

There are a lot of different factors that can get in the way of effective MCAD/ECAD collaboration that range from tool and process issues down to simple human error. Take for instance the MCAD and ECAD tools that are in use. If these systems are not designed to work together seamlessly, the design data can get scrambled or even dropped as the systems try to talk to each other.

The data transfer can also be affected by human error, and the times that someone didn’t follow the right transfer procedure are too numerous to count. In some cases manual intervention is required in order to edit a data file before it can be used by the receiving system, and if that isn’t done correctly it could also cause problems.

The human communication problems that can happen with this design flow can also have an enormous impact and shouldn’t be trivialized. By simply changing a part location it could create a multitude of problems downstream if the right notification process isn’t followed.

Often these kinds of MCAD/ECAD data transfer processes end up with multiple notification systems that could include e-mail, checklists, or additional meetings. No matter what, someone is going to be pushing paper around somewhere just to make sure that all parts of the design are in sync with each other. Not only does this increase everyone’s workload, but if any of these steps get missed it could cause further complications.

Another issue that can cause problems is the use of older CAD systems that don’t have modern capabilities to help with the verification of mechanical design files within a PCB layout system. A lot of older systems still rely on the traditional 2D or 2 ½ D displays of data, which make the verification between placed electrical components and mechanical features difficult to check. If mistakes are made here they will turn up in the PCB prototype builds, a visibility that comes at an additional expense. Multiple prototype builds to find errors that should have been obvious on a CAD system are a waste of time and money that could easily be eliminated with better tools and processes in place. 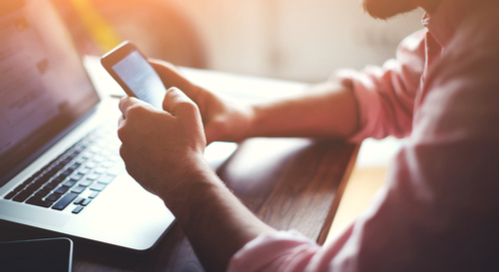 The best solution to all of these problems is for mechanical design and PCB layout to work with CAD tools that are designed to work together with minimal intervention on the part of the users. This way your design departments no longer have to worry whether or not the right process has been followed to make sure that transferred design data is correct. They will simply press a button and see the design changes immediately in front of them—minimizing or eliminating the need for extra documentation and tracking mechanisms.

Additionally, design tools of this caliber will have the features in them that designers need to best get their jobs done. They will have 3D capabilities so that PCB layout engineers can verify their placement to mechanical features before prototypes are built. By catching as many clearance errors in CAD before you go out for a physical build, you will save yourself time, money, and a lot of frustration on the circuitry that you first created on your initial schematic.