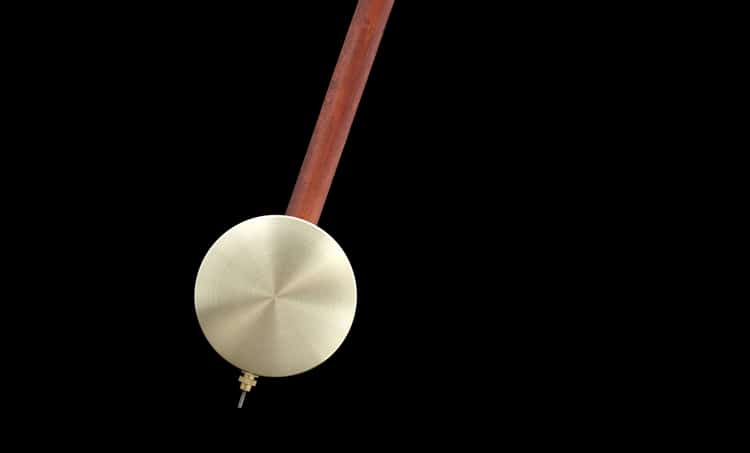 A pendulum is a typical example of harmonic motion.

Go back to your basic mechanics or physics classes, and there is one particular example that is always used to introduce oscillations: harmonic motion. This basic type of periodic motion describes the most basic type of oscillation, where a system moves with a sinusoidal trajectory. Although this is a fundamental topic that underlies the mathematics of so many other phenomena, real oscillations in circuits and mechanics don’t always follow pure harmonic motion. Instead, oscillations can arise from a complicated mix of frequencies, leading to periodic behavior that is anything but sinusoidal.

When you analyze complex circuits with nonlinear components, you’ll likely notice a range of complex oscillatory behavior, even when the system is driven with purely harmonic sources. What causes this type of behavior and how does it affect electrical behavior? If you have nonlinear components in your system, then it pays to use some basic simulations to understand how different frequencies will give rise to deviations from harmonic motion and even chaotic oscillations. Read more to learn where these anharmonic oscillations can occur and how they arise in different types of systems.

To better understand why a system may exhibit unstable behavior, we need to briefly review how simple harmonic motion arises. Once we see where nonlinearity occurs in these systems, it becomes much clearer how a nonlinear system cannot be simply solved by inserting a sinusoidal solution.

To get started, we have the basic equation for a linear oscillator as defined below. The quantity u(t) could be mechanical motion, voltage, current, or some other relevant quantity in a system; the f(t) term is a forcing function, which could be any continuous or piecewise function of time. For an electrical system, this is the equation you would use to describe oscillations in an RLC circuit, or in a nonlinear circuit operating in the linear regime.

Voltage, current, or power in a linear circuit driven with a time-dependent forcing function. 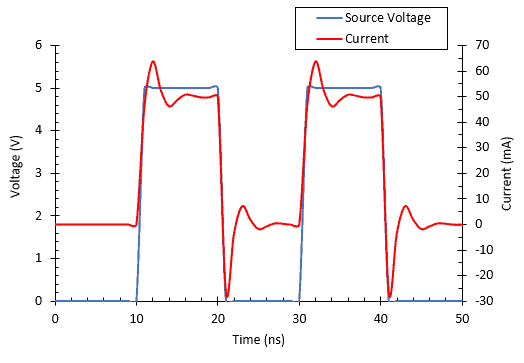 Taking the right-hand side of the equation and calculating the determinant gives a characteristic equation for the system:

Calculating eigenvalues of a first-order system for stability analysis

By looking at the eigenvalues, you can tell whether the system will enter a limit cycle (stable oscillation), collapse to a stable equilibrium point, or diverge and become unstable. In the case of a stable oscillation, the system will have periodic motion, but it may not be sinusoidal. This process is fundamental in stability analysis, which is used in many areas of engineering beyond electronics.

The alternative approach to examining stability in nonlinear circuits is to use a transient analysis simulation, which is directly applicable to nonlinear circuits and systems. This shows you the behavior in the time domain, and you can see exactly how the system will evolve from the initial conditions you specify. Any circuit design program with a SPICE simulator will allow you to perform this type of analysis.

You can see how well your system’s electrical behavior matches harmonic motion or chaotic oscillations when you use the best PCB design and layout software with a full suite of simulation tools. Allegro PCB Editor integrates with the analysis tools in PSpice Simulator to give you a complete design and simulation platform. You can examine the electrical behavior of linear and nonlinear circuits as you prepare to create your PCB layout.