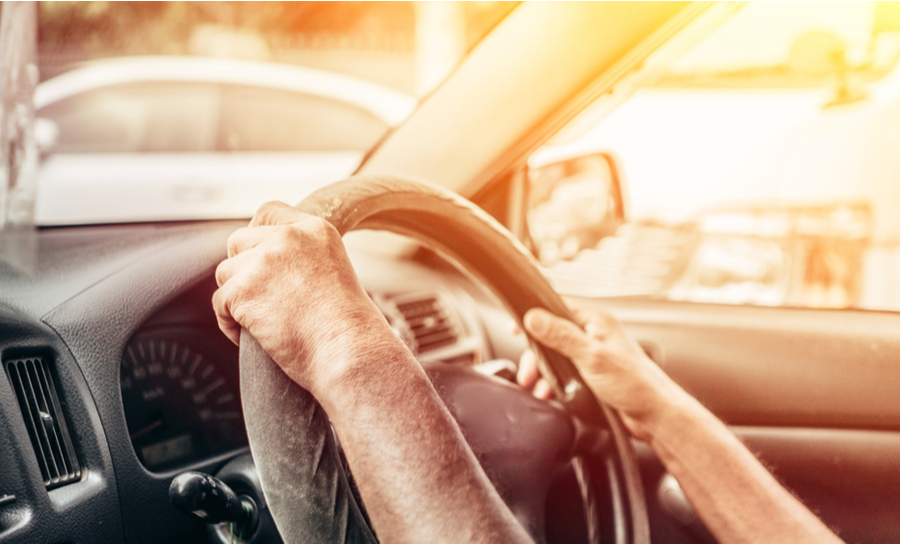 I still remember vividly how my first driving lesson turned into a nightmare, for the instructor. As a fan of Need For Speed, and not very much for hitting the brake, it didn’t take long for the instructor to start regretting his day. But it also means that it takes longer for me to master the fundamentals, as I need to discard gaming habits before picking up the basics of driving.

If you’re new to electronics design, you’ll learn that the real thing is more complicated than building a simple college project. And there are concerns that you’ll need to be attentive to produce a PCB that’s both functional and reliable.

PCB is the acronym of Printed Circuit Board, a mechanical base that contains tracks and footprints reflecting the schematic of the design. Modern PCBs are typically made of a non-conductive substrate that is overlayed by copper layers.

The copper areas on the PCB are etched to form pads, vias, polygons, and traces that connect the respective components. Designators and silkscreens are printed on to aid the assembly process.  A layer of solder mask is applied to protect copper traces from corrosion and short circuit, particularly during the soldering process.

How To Design A PCB

PCB design is more than putting together a few components and drawing traces linking them together. Instead, it is a systematic process that starts from capturing the requirements of the design to testing out the finished prototype.

While working on a PCB layout is fun, equal attention must be accorded to capturing the design specification and translating it into functional schematics. The process also involves identifying key components to be used in the design. The resulting schematic should fulfill the requirement of the design and free from errors before the respective nets and footprints are transferred to the PCB layout designer.

When arranging components on a PCB, you’ll also want to take manufacturability and serviceability into account. Connectors are usually arranged near the edge of the PCB to facilitate installation and troubleshooting. Meanwhile, IC footprints need to share the same alignment for the pick and place machine. 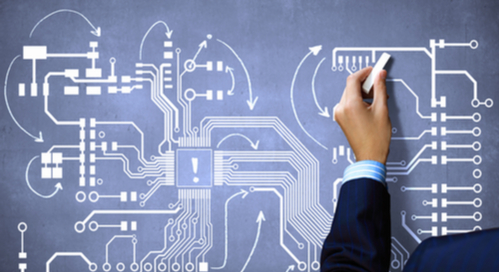 It may take several revisions before getting an ideal PCB.

After you’ve got the placement done, it’s time for the excitement of routing the PCB. This process involves connecting the traces according to the netlist generated from the schematic. PCB routing is a topic that deserves several chapters as it can have varying implications on the performance of the circuit.

Once you’re happy that all the net is routed, you’ll need to generate the manufacturing files which are usually presented in Gerber format. These files are required by PCB suppliers to produce accurately manufacture the PCB.

Having the prototype functioning well in the lab isn’t an indication that the PCB will perform similarly in the field. Under extreme environments, certain issues may appear and undermine the reliability of the PCB.

Amongst the issues, EMI and thermal management issues often plagued PCBs. EMI or Electromagnetic Interference is a phenomenon where certain components on a PCB areis disturbed by sources of electromagnetic noise whether internally or externally. It causes signal integrity issues, which can jeopardize the functional performance of the PCB. 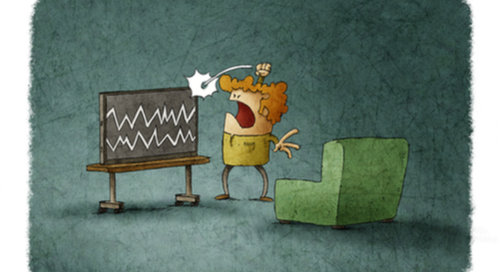 Field performance of a PCB may differ from the lab.

Thermal management issues occur when the heat generated by components such as regulators and power transistors are not dissipated efficiently. Insufficient trace width for copper traces carrying a high amount of current can also lead to thermal hotspots on the PCB.

Thankfully, designers can rely on PCB design software that is equipped with analysis tools to predict potential issues. OrCAD PCB Designer can get you through any layout you’d need, and the Cadence SI/PI Integrated Solution offers a wide range of tools for signal and power integrity.