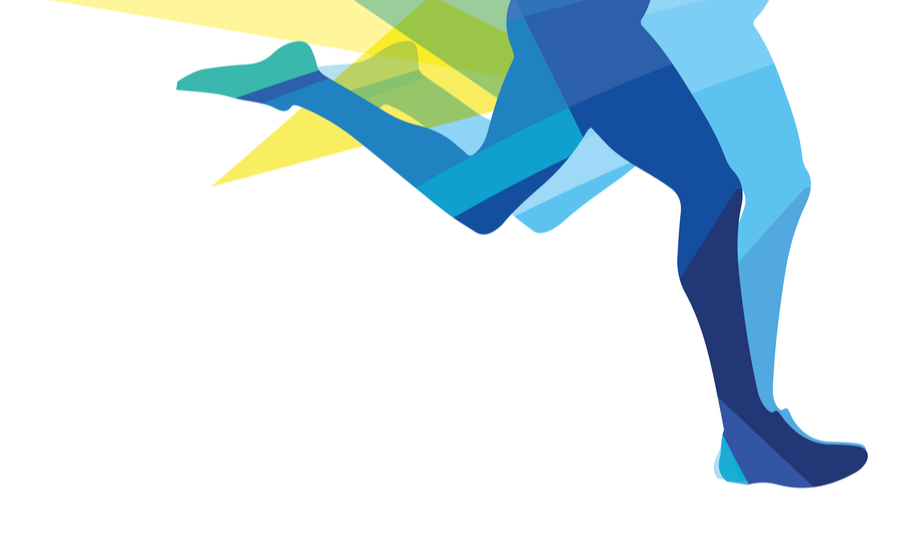 A few mornings ago, I went for my usual three-mile run and felt as though I was slogging instead of running. I ran slower and slower than usual and was covered in sweat. In other words, I didn’t enjoy that particular run.

The temperature that morning—at 6:30 am—was already hitting around 77o and seemed to get hotter with each step. But…the humidity…the humidity registered at 95 percent. My body simply responded to the combination of heat and humidity by slowing down and by sweating profusely.

Rather than allowing me to run faster, my nervous system induced fatigue to protect me from the buildup of excessive heat. I had neared a critical threshold that affected my performance.

In electronics, we encounter thresholds of some sort every day. In our context, a threshold equals the amount of measurement change required before a measuring instrument reacts to a change in measurement. A threshold produces a result.

MOSFETs and Environmental Strain from Humidity

All this information about temperature, humidity, and thresholds reminds me of a study about the impact of temperature and humidity on Metal Oxide Field Effect Transistors (MOSFET). Researchers used a standardized high humidity, high temperature, and reverse bias test to evaluate power MOSFETs under harsh conditions. Previous tests on MOSFETS has disclosed that humid environments caused problems for the gate oxide of MOSFETs. 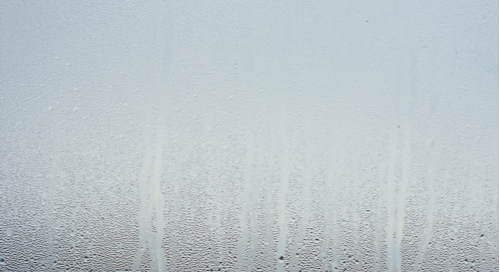 Humidity can affect the operating potential of many components and devices

An Introduction on How MOSFETs Operate

Every MOSFET has drain, source, and gate electrodes. Rather than relying on current to operate, a MOSFET uses the gate voltage to change conductivity and cause either switching or as amplification. As a result, MOSFETs function as transconductance devices—or devices that operate through a direct relationship between the input voltage and the output current. We can view this relationship as transconductance (gm) equaling the ratio of current change (iout) at the output to the voltage change at the input (vin) or:

MOSFETs Do Not Grow on the North Sides of Trees

MOSFETs have interesting characteristics that allow the devices to work in analog circuits as linear small signal amplifiers and digital circuits as switches. Given the high input impedance seen with MOSFETs, low or high impedance sources can drive a MOSFET without degrading the signal. Along with having a high input impedance, MOSFETs have an extremely low drain-to-source resistance (Rds). Because of the low Rds, MOSFETs also have low drain-to-source saturation voltages (Vds) that allow the devices to function as switches. 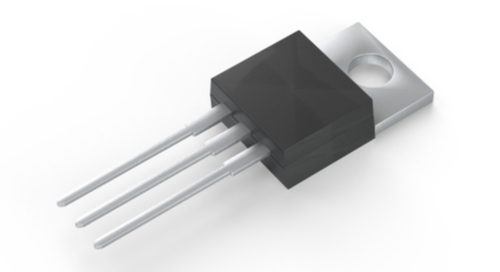 The adaptable and reliable MOSFET requires consideration in the design stage

MOSFETs categorize as either depletion or enhancement type devices. The differences between the two types impact the operation of MOSFETs and the threshold point.

Before we progress too far, we need to recognize that enhancement type MOSFETs function within three different operation modes called the Ohmic or linear region, the saturation region, and the cut-off region. Let’s take a quick look at each region.

A quick study of the table shows how MOSFETs work as analog amplifiers and digital switches. Since increasing the Vgs increases the drain current, enhancement MOSFETs can work as amplifiers. With a high input resistance, very little or no current flows into the gate. As a result, current flows through the main channel between the drain and source. With the amount of current directly proportional to the input voltage, the MOSFET function as a voltage-controlled resistor. With the correct DC bias, a MOSFET amplifier operates in the linear region with small signal superimposed over the DC bias voltage applied at the gate.

MOSFETs used for switching have a lower on-resistance rating and can carry greater amounts of current. Depletion-mode MOSFETs can handle higher voltages than enhancement-mode MOSFETs and can operate at faster speeds because of lower input and output capacitance.

After running, I sometimes slump into my quiescent mode. Sound odd? Quiescent simply describes a state of inactivity or rest. When we study electronics, we find that every transistor has a quiescent or Q-point at bias. Quiescence occurs when the ac signal equals zero—or has gone quiet--and only the dc biasing values remain. At the Q-point, we see a steady-state DC voltage or current at a specific terminal with no applied input signal.

Simulation for MOSFETs and Electronics With MOSFETs

Using SPICE simulation with MOSFETs can ensure that your circuit or total design is enabled to perform with accurate current and voltage calculations and without any pesky parasitics. PSpice’s simulator not only contains an over 34,000 model library assuredly with the MOSFET parameters you need to implement in your simulations, but also contains an easy and intuitive parameter editing system to adjust for gain and Q-point necessities.

No matter the inverter, transistor, or resistors paired in relationship with your MOSFETs, rest assured that PSpice will be able to simulate accordingly any potential need or fault within your design. Advanced DC sweep profiles and transient analysis also are available for your designs to ensure maximum integrity while working toward design finalization and production.

Utilizing Cadence’s suite of PCB design and analysis tools enables your designs to be produced with as few mishaps and errors as possible. OrCAD’s PSpice Simulator can ensure that utilizing a MOSFET doesn’t mean manual or cumbersome calculations of voltage and signals, and instead enables accurate model predictions of signal behavior and power distribution.