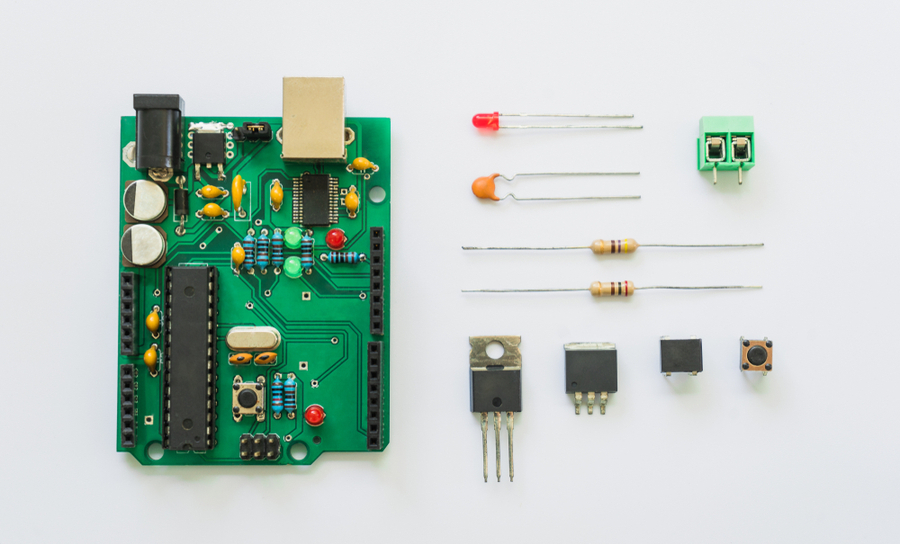 Several years ago, multitasking was the go-to buzz word in almost every industry. This seemingly new ability to do multiple things simultaneously was all the rage. Every company wanted to take advantage of this new marketing angle to help bolster its product’s capabilities and increase its perceived value.

However, if you are a parent, an engineer, or a PCB designer, you are already well-versed in the art of multitasking. Furthermore, it is more or less ingrained into your DNA. The ability to do multiple things simultaneously does not come easy for most, but for those who can, they can navigate their environments much more efficiently.

In the world of wireless technology, this concept also garners the element of truth. Although, aside from maybe Transformers, there is no DNA or living electronic components to speak of, that we know. However, the ability to multitask (electronics) still promotes increased efficiency, and in some cases, it affords new levels of functionality. For example, in wireless technology, there are multiple radios using a single antenna. This would not be possible without the multitasking capabilities afforded by the use of RF Switches.

What is an RF Switch?

A Radio Frequency (RF) switch is a device that routes high-frequency signals through transmission paths. They also support the integration of multiple radios that use a single antenna. 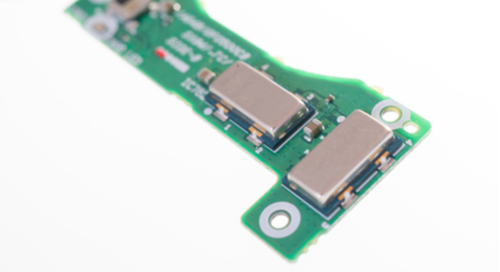 As I am sure you are aware, there is an increasing need for the switching of RF signals that range into the tens of GHz. Also, along with this need is the demand for switching technologies to meet those needs. In terms of accommodating those needs are the four switching technologies, and they are the hybrid solid-state switch, electromechanical, MEMS, and PIN diode. Furthermore, each of these different technologies provides various features and capabilities uniquely their own.

The requirement of RF signal switching has been a vital part of the design aspects since the inception of wireless technology. Furthermore, this switching may be within a circuit to route signals, to send the signal(s), to receive the signal(s), or for a test matrix. This also includes to and from one antenna out to many antennas.

However, with 5G becoming the wireless standard, there’s also an increasing need for RF switching for new mass-market applications such as multiple-input, multiple-output (MIMO), and beamforming.

The purpose of an RF switch is to route signals through transmission paths with a high degree of efficiency. However, regardless of the RF technology you employ, their performance is characterized by four distinct electrical parameters.

These parameters are as follows: isolation, insertion loss, switching time, and power handling. Furthermore, these four parameters increase their degree of importance because they are interdependent. This means that as a designer, you must make careful considerations of these parameters before finalizing any design that requires RF switch circuits.

The Four Parameters in Detail

Isolation: The attenuation between the output and input ports of the circuit or the measure of how effective a switch enters its “off” state.

Insertion loss: You can also refer to this as transmission loss or the total power lost through the switch during it’s “on” state.

Note: Many consider insertion loss to be the most crucial of the parameters because it can add to a system’s noise level (interference).

Switching time: As its name implies, it is the amount of time an RF switch requires when changing its state from on to off and off to on. In terms of actual time, it ranges from several microseconds (high-power RF switches) to a few nanoseconds (low-power, high-speed devices).

Note: The standard definition of switching time is the measurement of time from 50% of the input control voltage or Time-To-Live (TTL) to 90% of the final RF output power.

Power handling: This parameter is a straightforward accounting of the ability to handle power. In other words, the amount of (input) power the RF switch can safely handle without permanent degradation of electrical performance.

Aside from the different technologies available for RF switches, there are also two primary topologies. They are as follows: multiplexers and general-purpose relays.

General-purpose RF relay modules: They are generally made up of Form C (Single-Pole Double-Throw) (SPDT) relays. They are typically in use to route a signal between the 2 places. For example, if you need to use an RF analyzer on a signal and broadcast it to multiple locations via an antenna. Furthermore, a single SPDT relay can accomplish this feat.

Note: SPDT relays or form C have contacts that are double throw, which means that the moving contact connects to one "output" when the relay is released, and to another during operation.

Multiplexers: Devices that route multiple inputs to a single output or vice versa. They are perfect for increasing the channel-count of complicated and expensive instruments such as RF analyzers and generators. One of the immense advantages a multiplexer offers is its cost-effective effect in the field of testing. 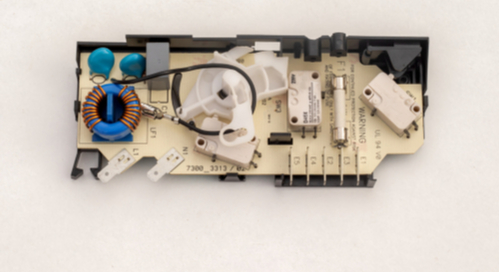 Determining the types of electronics an RF circuit can be used in is invaluable knowledge for a design engineer.

The Design Considerations for Noise Immunity of RF Switch Circuits

If you ask any PCB designer about designs that include RF signals, they will attest to the challenges it brings. Their number one concern, of course, is noise. This also consists of any interference that corrupts the preferred or desired signal.

Here are some precautions you can take with your designs.

Also, you should predict the noise performance at the individual component level and the system level by using simulation software.

RF switch circuits are becoming a vital part of many of the electronic devices in the market today. There seems to be a steady increase, and the trends point to more of the same. With the continuous demands for more connectivity, wireless is the only medium capable of delivering this. Therefore, the importance of RF switch circuits will continue to be the devices in demand. Besides, without it, many of our electronics would lose their functionality.

Analog and RF signal devices are requiring evermore cognizant electronic design software, and Cadence’s suite of design and analysis tools have not been slacking. For your layout needs, OrCAD PCB Designer will help you plan out your component placement and work alongside powerful analysis and simulation tools to balance your digital and analog signals.