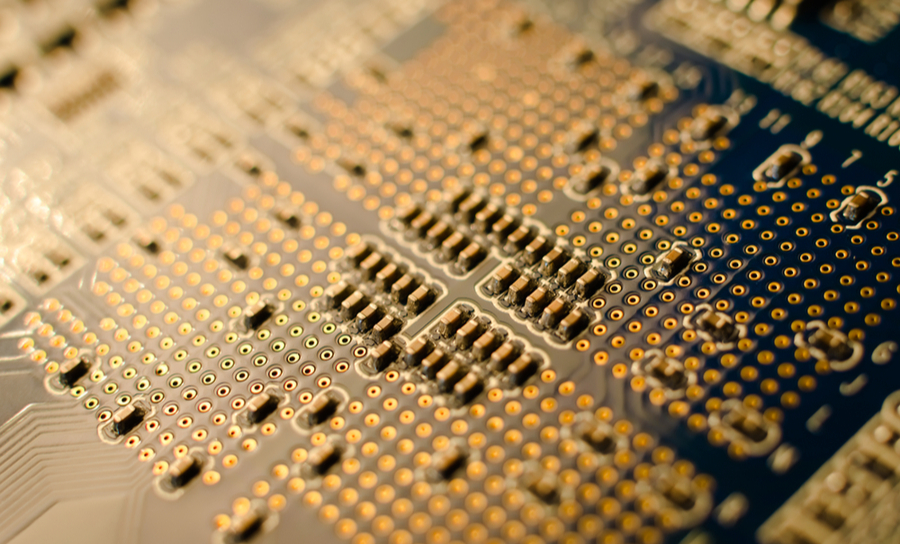 The term versus (vs) is in use today as it was centuries ago. However, in today’s society, it is more likely to be in reference to say a boxing match, NFL teams, or maybe two NBA teams. Regardless of the century, the word still ultimately means conflict.

I know what you are thinking since I also mentioned NBA teams that this could not possibly be about conflict. Well, I guess you missed the infamous Ron Artest in the “Malice at the Palace,” where he attempted a reenactment of the “Purge.” It is said that championships are won with blood, sweat, and tears, and although the Indiana Pacers (Ron Artest) did not win a championship that day, all of the ingredients were there.

Now, in the world of electronics, there are also conflicts between operating systems, gaming consoles, and even chip technology (FPGA vs. ASIC). Furthermore, make no mistake, because we may not see the producers of these technologies brawling on the NYSE floor, not yet at least, it does not mean that there is no pain (loss of revenue).

ASIC stands for Application-Specific Integrated Circuit. Furthermore, as the name implies, it is a chip that serves the purpose for which it has been designed and does not permit reprogramming or modification. Which, in turn, means that it cannot perform another function or execute another application once programming is complete.

Since the ASIC’s design is for a specific function, this determines how the chip receives its programming. The programming process itself consists of drawing the resultant circuit permanently into the silicon.

In terms of applications, ASIC chip technology is in use in electronic devices such as laptops, smartphones, and TVs, to give you an idea of the scope of their use.

Field Programmable Gate Array or FPGA is in direct competition with ASIC chip technology. Also, FPGA is, in essence, a chip that can be programmed and reprogrammed to perform numerous functions at any single point in time.

Furthermore, a single chip is comprised of thousands of units called logic blocks, that are linked with programmable interconnects. The FPGA’s circuit is made by connecting several configurable blocks, and it has a rigid internal structure. In summary, an FPGA is essentially a programmable version of an ASIC.

Overall, the FPGA affords general functionality that allows programming to your specifications. However, like most things in life, there are side effects of FPGA’s versatility. In this case, it is an increased cost, increased internal delay, and limited analog functionality. 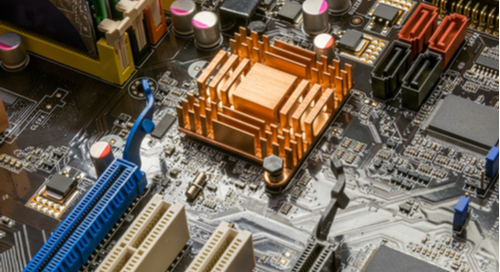 Knowing about FPGAs and how to design for them opens up an entire world in electronics.

FPGA versus ASIC: A Side-By-Side Comparison

Over the next several paragraphs, I will provide a side-by-side comparison of both FPGA and ASIC in terms of application, commercial viability, and technological aspects. Keep in mind that both technologies excel in various applications and criteria, and it usually devolves into which suits your individual needs in reference to choice.

NRE: NRE stands for Non-Recurring Engineering costs. As you can imagine, with the words recurring and costs, in the same sentence, every business is concerned when they hear those two words. So, it is safe to say that this is an essential deciding factor. Moreover, in the case of ASIC, this is exceptionally high, whereas, with FPGA, it is nearly non-existent.

However, in the grand scheme, the total cost gets lower and lower the more significant the quantity you require in terms of ASIC. Furthermore, FPGA can cost you more overall since its individual costs are higher per unit than ASIC.

Design Flow: Every engineer and PCB designer prefer a more trouble-free and simplistic design process. Just because what you do is complex, does not mean that you want the process itself to be complicated. Therefore, in terms of the simplicity of design flow, FPGA is hands down less complicated than ASIC.

This is due to the FPGA’s flexibility, versatility, shorter time to market, and the fact that it is reprogrammable. Whereas, with ASIC, it is more involved in terms of design flow because it is not reprogrammable, and it requires costly dedicated EDA tools for the design process.

Performance and Efficiency: In terms of performance, ASICs outperforms FPGAs by a small margin, primarily due to lower power consumption and the various possible functionalities that you can layer onto a single chip. Also, FPGA has a more rigid internal structure, whereas, with an ASIC, you can design it to excel in power consumption or speed.

Cost: Even with the increased NRE cost, ASICs are thought to be more cost-effective, all things considered as compared to FPGAs, which are only profitable when developed in smaller quantities.

Power Consumption: As I mentioned previously, ASICs require less power and thus provide a better option than the higher power consumption FPGA. Especially with electronic devices that are battery operated.

Size: In terms of size, it is a matter of physics. With an ASIC, its design is for one functionality; therefore, it consists of precisely the number of gates required for the desired application. However, with FPGA’s multifunctionality, a single unit will be significantly larger, because of its internal structure and a specific size that you cannot change.

Time to Market: Also, as mentioned earlier, FPGA affords a faster time to market than ASIC due to its simplicity in terms of the design flow. Moreover, ASICs also require layouts, back end processes, and advanced verification, all of which are time-consuming.

Configuration: Overall, the most apparent difference between FPGA and ASIC is programmability. Therefore, the logical conclusion here is FPGA offers more options in terms of flexibility. FPGAs are not only flexible, but they also provide “hot-swappable” functionality that allows modification even while in use.

Barriers to Entry: Barriers to entry, in essence, refers to the difficulty in acquiring these technologies and the upfront cost associated with it. In reference to ASIC, this is exceptionally high due to NRE and complexity of design as well as operation. Reports indicate that ASIC development can range into the millions, whereas with FPGA, you can begin development with less than a few grand (<$5000).

Per Unit Cost: Although ASIC has a higher NRE, it's per-unit cost is less than that of FPGA, which makes them ideal for mass production design projects.

Operating Frequency: In terms of design specifications, FPGAs have limited operating frequencies. This is one of those side effects of its flexibility (reprogrammable). However, with ASICs more focused approach to functionality, it can operate at higher frequencies.

Analog Designs: If your designs are analog, you will not be able to use FPGAs. However, in the case of ASICs, you can utilize analog hardware like RF blocks (Bluetooth and WiFi), analog to digital converters, and more to facilitate your analog designs. 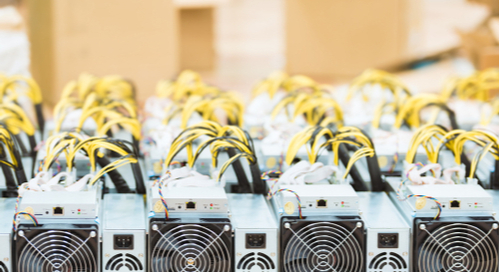 ASICs are designed for a specific and particular function and tend to be more permanent than FPGAs.

First of all, it is a fact that flexibility is FPGA’s strong suit, which makes it ideal for devices and applications that require frequent modification, like prototyping. However, ASICs are best suited for more permanent applications that do not require modification. Overall, if you are designing a mass-production type project, the ASIC is the more cost-effective route to go, provided your devices do not require configuring or reconfiguring.

The rivalry between FPGA and ASIC can be decided by your design type (analog or digital), configuration requirements, and budget. Regardless of choice, the most important deciding factor should be your design needs, and if you are still on the fence, try simulation first.

Regardless of your choice of FPGA or ASIC for your designs, Cadence’s suite of design and analysis tools. Allegro is more than capable of providing you with the design environment to proliferate any FPGA, ASIC, or other designs.