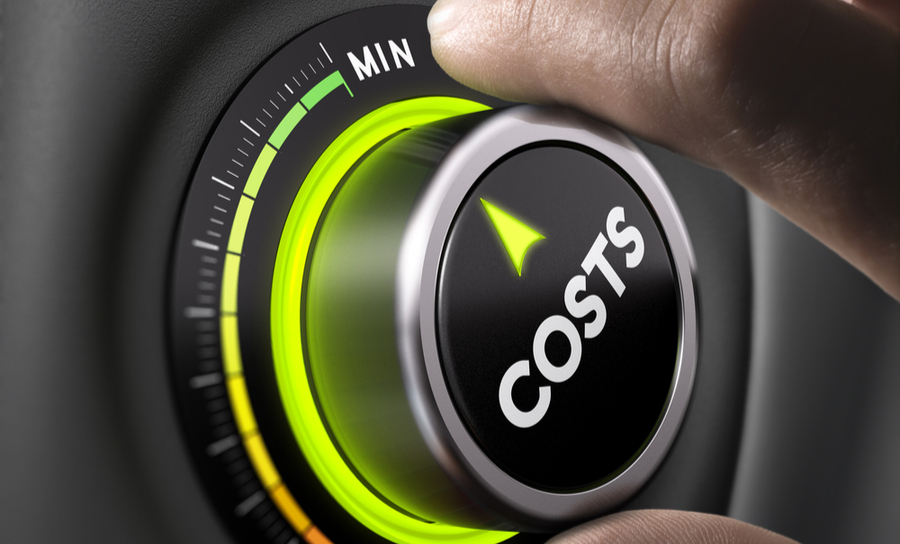 I have a weird spending habit, which was often criticized by loved ones. On an average day, I am particularly thrifty, avoiding splurging on branded goods while building a neat saving along the way. However, as I’m sure you can empathize with, I have a weak spot for gadgets. Days like the launch of a new gaming laptop had me emptying all the savings.

It’s tough, but I eventually got rid of my urge to splurge on the latest gadgets. When you’re living in a metropolitan city, you’ll want to cut down expenses and save for the rainy days. In PCB design, I enforce the same discipline because the slightest excess in unnecessary cost can have a huge implication on the bottom line.

When I was placed in charge of a PCB design project for the first time, I couldn’t contain my excitement of being able to integrate powerful microcontrollers and active components in my design. I was practically given free rein in the design, except that it must fall within a certain cost.

As a PCB designer, that could take the fun out of testing out the latest and most advanced components. However, for businesses, an electronic product must be feasible in terms of profitability, and cutting the PCB cost is crucial to remain competitive. Besides having the skill to create a PCB from scratch, it is important that you know a thing or two about cost control.

If you’re looking to produce electronics or a PCB that is not only functional but also cost-effective, you’ll want up-to-date data on available components from suppliers. While it’s tempting to incorporate the latest MCU or memory chips in the design, you’ll want to consider factors like availability and the price of the components.

Sometimes, using highly sophisticated components can be an overkill in a design. You should consider using alternative components that meet the design requirement and are cheaper. Never underestimate how a difference in few cents could impact the total cost of the design, especially when the said component is used in numbers. 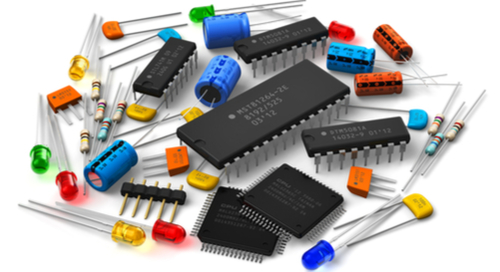 When it comes to PCB assembly, the cost is often influenced by the number of components, the type, and complexity of the assembly process. Each PCB assembly supplier may have their method of calculations that result in varying cost.

While the assembly process is beyond your control, some design strategies may help to nudge down the PCB assembly cost. Try keeping your eye on these strategies in order to achieve your goal cost-efficiency.

For instance, assembling a PCB with surface mounted (SMD) components on both sides is generally more expensive than one with single-sided SMD components. That’s because the PCB will only go through a single iteration of pick and place setup instead of twice, saving stencil cost.

Designators are meant to identify components easily on the PCB. They should be clear and located close to the components that they are associated with. It helps PCB assemblers to ensure the setup process is hassle-free and also minimizes issues in manual placement.

If you’re producing thousands or more PCBs, you may want to produce the PCB in panels. Not only does this reduce the cost of manufacturing, but it also increases efficiency during the assembly process. PCB assembly runs are minimized when multiple iterations of the same PCB are made in a single panel.

Ensure that fiducial markers are present in the PCB panels to ensure orientation and accuracy during the pick and place process. 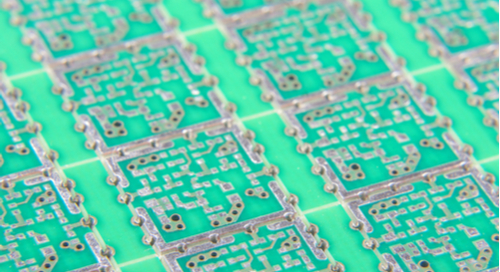 A BOM or Bill Of Material is more than just a fancy list of components. It is crucial that you provide the PCB assembler the most complete list ever. Not only does it help the assembler to place the components on the right footprint, but a BOM list also helps you to plan and budget procurement by capitalizing on quantity and usage.