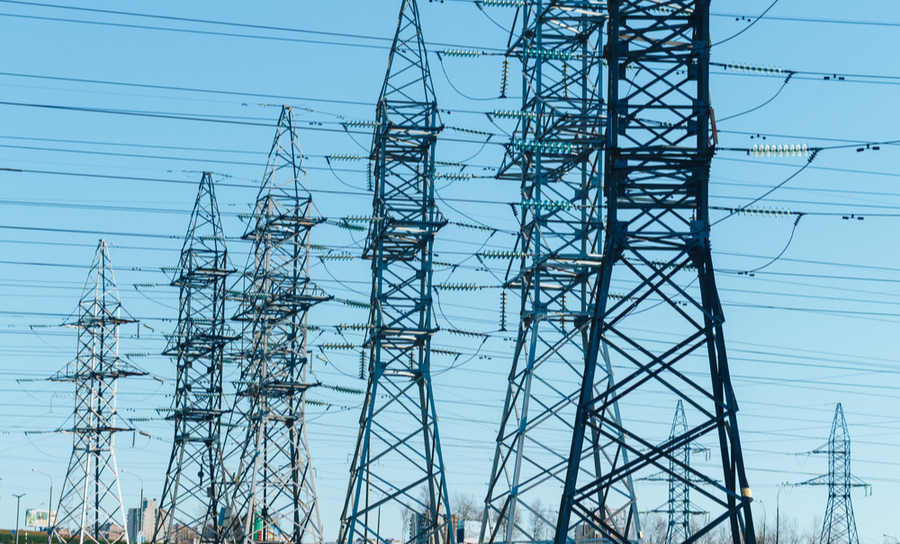 All transmission lines have some even and odd mode impedance

As newer products start running at higher frequencies, and with digital devices running at lightning fast switching speeds, more designers need to consider how their traces will act like transmission lines. A proper determination of transmission line impedance is critical for correct impedance matching, especially when we look at newer high frequency analog circuits.

Note that R and G account of the resistance of the conductor and parasitic conductance of the substrate, respectively, both on a per unit length basis. These values are both low and can be ignored at moderate frequencies (i.e., hundreds of MHz), which reduces to the well-known equation for characteristic impedance for a lossless transmission line:

There are some prominent folks in the signal integrity community that will tell you the above equations are wrong, but then they will present equations that derive the inductance of a transmission line circuit and its capacitance in terms of the geometry of the line and its return path (i.e., any nearby ground or power planes). Obviously, the models are equivalent conceptually. The important point here is this: the characteristic impedance only depends on the geometry of the line, and its return path, and the material properties of the substrate at high frequencies. This begs the question: what happens when there is another nearby transmission line?

Even and Odd Mode Impedance

Transmission lines on a PCB are rarely routed in isolation, and they may be routed in parallel with common or differential driving. If we bring a second line near the first line, there is some mutual capacitance and inductance between the two lines, which will affect the current produced in each line when the pair is driven. The way in which the pair is driven (common mode vs. differential driving) will also determine the impedance of each of the transmission lines.

Why should this occur? If only one of the lines was driven, why should the other line matter? The effect of driving arises because of the capacitance between the two lines. When there is a potential difference between the two lines, one line can cause a current to discharge into the neighboring line, just like a discharging. An astute engineer will recognize this as capacitive crosstalk. Eric Bogatin presents this wonderfully in an old presentation, but the explanation is relevant today.

With two transmission lines, the voltage and current in both lines can be written using matrices, as shown below. Note that the impedance due to coupling (sometimes called mutual impedance) depends on the spacing between the two lines, the mutual inductance, and mutual capacitance.

Impedance matrix for a pair of transmission lines

Ultimately, your goal is to design the two lines so that the odd, even, common, or differential mode impedance takes a specific value. Oftentimes, the specified design requirement for a differential pair is its differential impedance, while the specified design requirement for a single-ended transmission line is usually the characteristic impedance. However, as you will see, coupling between neighboring single-ended transmission lines causes the actual impedance seen by a signal on a single ended trace to be different from the characteristic value.

Proper impedance controlled routing requires determining the even or odd mode impedance of each transmission line, as this is the impedance that will be seen by a driver and receiver in an interconnect. This then determines how you will design your trace geometry to ensure impedance matching throughout your interconnects.

Even and Odd Mode Impedance

To summarize, the common and differential impedances are:

Is There Ever Perfect Impedance Matching?

Very simply, you will probably never have perfect impedance matching, both for even and odd mode impedance. There are a number of reasons for this, which include manufacturing imperfections, imperfect symmetry and spacing along the length of transmission lines, roughness at the copper/substrate interface, and tolerances on components in termination networks or drivers/receivers.

However, with consistent length matching and symmetry along a set of transmission lines, you can come close to perfect impedance matching. The issue of length matching is particularly important. From the perspective of skew in digital circuits, length matching ensures that digital signals are arriving within the same time window, and that the intended gates on the receiver are switching simultaneously.

From an impedance perspective, this ensures that the impedance of an individual line is actually the differential or common mode impedance, meaning the potential difference between the pairs is consistent along the entire length of the line. This prevents impedance mismatch within a single transmission line. Note that this is one reason that bends, turns, and vias in transmission lines need to be very carefully designed, as each of these elements can create an impedance discontinuity, leading to reflections.

At the driver side of a transmission line, another problem with trying to perfectly match impedance is that the output impedance of some ICs will be different in the ON and OFF states. MOSFET power amplifiers and components with MOSFET drivers are some good examples. The output impedance from a MOSFET driver is a quadratic function of the gate-source voltage and the switching threshold, and the switching threshold depends on temperature, the presence of any body effect, and slightly on the drain-source voltage itself when the gate is underdriven. These factors make it difficult to perfectly match the impedance of a single-ended line to the input impedance of a driver.