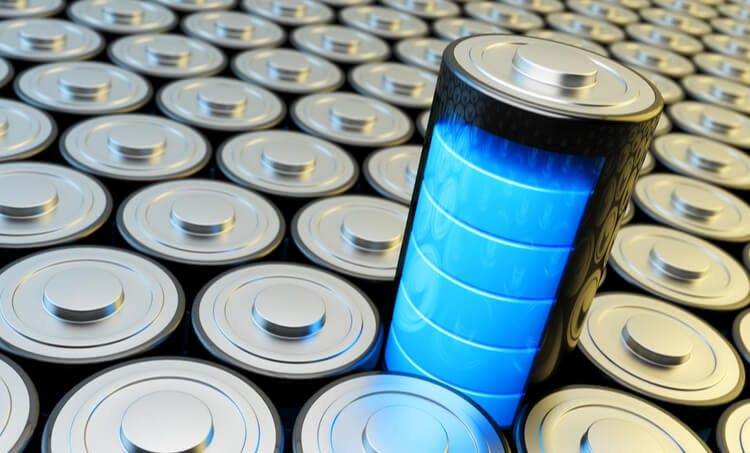 Circuit models are the basis for all electronics, but even they have their limits. The electrical behavior of LTI systems can be described in terms of the fundamental passive elements (resistors, capacitors, and inductors), even though a system may not be made up of these elements in reality. This means that circuit models are a very useful language for describing electrical behavior in many electrical systems, ranging from transmission lines to electrochemical systems.

In the realm of electrochemistry, the electrochemical behavior of the system can be summarized in terms of its Warburg impedance. This distributed element model provides some important conceptual insight into how charge is accumulated, stored, and released from a battery or electrochemical cell. Because this model formulates impedance in terms of a distributed ladder network, it can be easily included in a SPICE simulation alongside other circuits. Here’s how Warburg impedance is described and how you can use it in your circuit simulations.

5-element model for an electrochemical system

In this RC ladder circuit model, we can see that this has the same form as a transmission line’s distributed element circuit with L = G = 0 in the standard transmission line impedance equation. We can then use this condition to derive the Warburg impedance:

Note that R and C may be different depending on the state of charge and the dominant electrochemical reaction in the cell. Therefore, it’s common to have different Warburg impedance values representing different states of charge in the system. For this reason, we can define a Warburg coefficient for a particular electrochemical cell, which may be a function of total stored charge, frequency, and whether the cell is charging or discharging:

Warburg impedance in terms of a frequency-dependent Warburg coefficient.

For battery designers, perhaps the most important point is the behavior in the Laplace domain, which tells you how fast the system can discharge when connected to a short circuit. In other words, it’s important to know the transient behavior of the system. Since the above system is being modeled as a distributed element model, we can define a transfer function for this system as a function of the load impedance. From this, the transient behavior can be determined in terms of the system’s poles and zeros in the Laplace domain, or directly in the time domain.

The maximum discharge rate occurs when the system is short circuited. In this case, we can calculate the poles and zeros of the system in terms of the input impedance. It turns out that there is a spectrum of values that define the charge and discharge rate in the system:

Poles and zeros of the input Warburg impedance.

These values can be used to analytically describe the transient behavior of the system using exponential functions. In general, since Warburg systems can be quite large, it’s often easier to run a circuit simulation for an electrochemical system. To run a circuit simulation for a system with an electrochemical element, you simply need to create a Warburg model for the system in terms of its R and C values. You can use the following procedure:

Decoupling capacitor placement is important in circuit design and layout for controlling voltage flux as we...

A ferroelectric hysteresis loop looks just like its ferromagnetic counterpart. Here’s what you need to know... 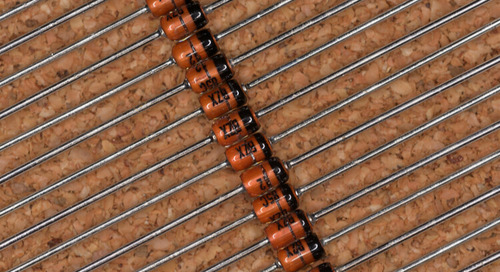 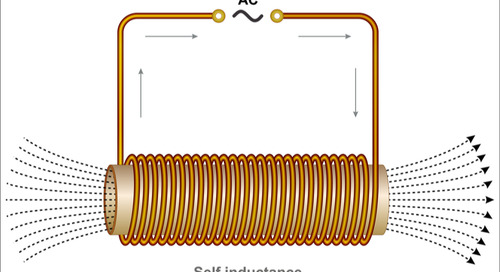