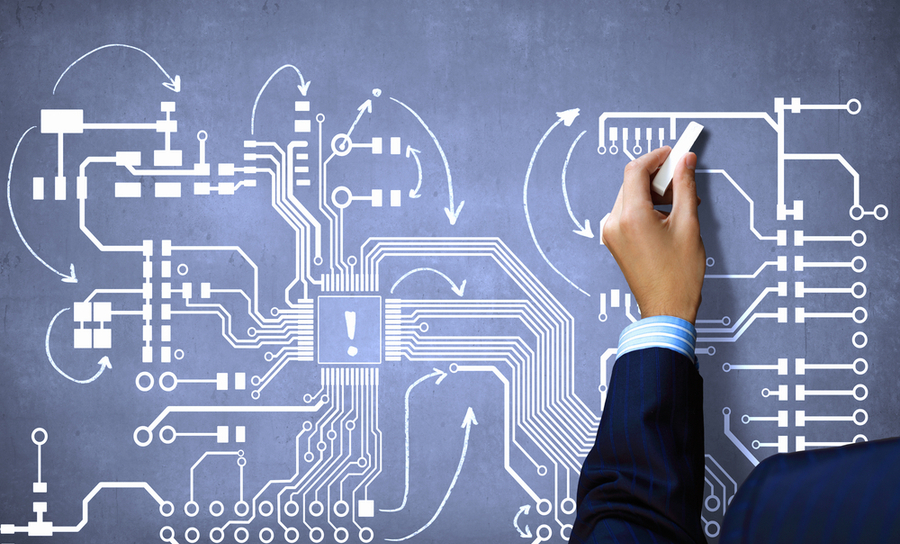 Like most humans, I learned at an early age that change is woven into the very fabric of life. This, of course, makes change an unavoidable phenomenon. However, it is this constant state of change that promotes creativity and fosters the advancements we see in our daily lives.

Also, as I am sure you are aware, change itself is, in essence, a state of transition. Furthermore, like most things we encounter in electronics, there are at least two states of existence. For example, with a switch, it is either off or on. However, there are two classifications of states that are an intricate part of the analysis and understanding of system characteristics as well as overall functionality. These two states are the steady state and the transient state.

What is the Definition of a Steady State?

To define a steady state for a system, you’d observe that whatever affects the system’s behavior are constant or unchanging in time Also, in terms of continuous-time, this means that for those properties (p) of the system, the partial derivative in regards to time remains zero.

Note: In mathematics, when a function is of several variables, a partial derivative is its derivative for one of those variables, while the others remain constant. However, this is in direct contrast to a total derivative, where all variables are allowed to vary.

Also, within the field of electronics, a steady state is the condition of equilibrium in a network or circuit that happens as the effects of the transients are no longer viable. Furthermore, a steady state is achieved after the initial, oscillations, or turbulence dissipates. Moreover, when a system is experiencing a steady state, the system is considered to be stable.

Overall, determining the steady state is critical, since many electronic design specifications are presented in terms of a system’s steady state characteristics. Furthermore, steady-state analysis is an invaluable component in the design process. 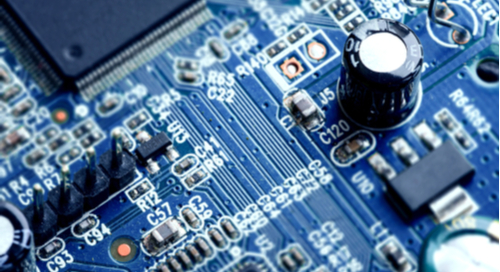 Working through the understandings of a system’s steady state is imperative for a designer.

What is the Definition of a Transient State?

Therefore, in terms of a definition, a transient state is when a process variable or variables changes, but before the system reaches a steady state. Also, transient time is the time it takes for a circuit to change from one steady state to the next.

For example, if you activate a switch within a circuit containing an inductor or capacitor, the component will utilize the resulting change in current or voltage, thus causing the system to take a considerable amount of time to reach a new steady state. Moreover, you can define a transient by stating that if a quantity is at rest and a change in time takes place, thus changing the current state, a transient has occurred.

I briefly mentioned the importance of determining the steady state. Also, we have further evidence of the importance of steady state determination when we examine design specifications. As I am sure you are aware, designers convey design specifications in terms of these characteristics. Furthermore, the analysis of a system's steady state characteristics provides an overall understanding of how a device will perform and function.

Moreover, there are several analysis methods in use to determine the steady state and the transient state of a system or process. One such method is the Sinusoidal Steady State Analysis. It is a method of analysis in use to analyze AC circuits using identical techniques for solving direct current circuits. Also, the ability of a power system or electrical machine to regain its original or previous state is called Steady State Stability.

A system’s stability describes the ability of a system to revert to its steady state when exposed to disruption. Generally speaking, power system stability is made up of three categories: Transient State, Dynamic Stability, and Steady State.

Also, Steady State Stability studies are usually restricted to gradual or small changes in a system’s operational condition. However, in doing this, you mainly concentrate on limiting the bus voltages closer to their minimum values. Furthermore, we ensure that the phase angles between the two buses are not too large and check for the overloading of the transmission lines and power equipment.

In terms of analysis, Transient Stability entails the assessment of a power system following a significant disruption or disturbance. For example, (generators) following a substantial disruption in the synchronous alternator, the load angle changes due to the sudden acceleration of the rotor shaft. Therefore, the main objective of a transient stability study is to determine if the load angle returns to a constant value following the correction of the disturbance.

Also, Dynamic Stability or small-signal stability is the analysis of a power system’s ability to remain stable under continuous small disturbances. Furthermore, these minor disruptions occur due to erratic fluctuations in generation levels and loads. Moreover, with interconnected power systems, these arbitrary variations can lead to catastrophic failure.

Finally, with mechanical systems, if you apply a periodic force, it will usually reach a steady state after going through some transient behavior. Furthermore, this mostly occurs in vibrating systems, for example, a clock pendulum. However, this can occur within any semi-stable or stable dynamic system. Also, the amount of time spent in the transient state depends on the initial conditions of the system.

Moreover, time domain sensitivities require derivatives to calculate the steady state. However, when those are not readily accessible, then you utilize the shooting methods. 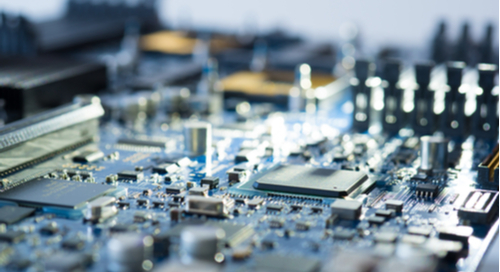 Configuring your electronic hardware design can be a challenge as we all know.

The suite of design and analysis tools offered by Cadence, can equip you with what any designer or analyzer requires for steady state or transient state functionality in designs. Working through the behavior of your circuits should have a strong base to pivot from, and Allegro PCB Designer is an unquestionably strong choice for layout and production.