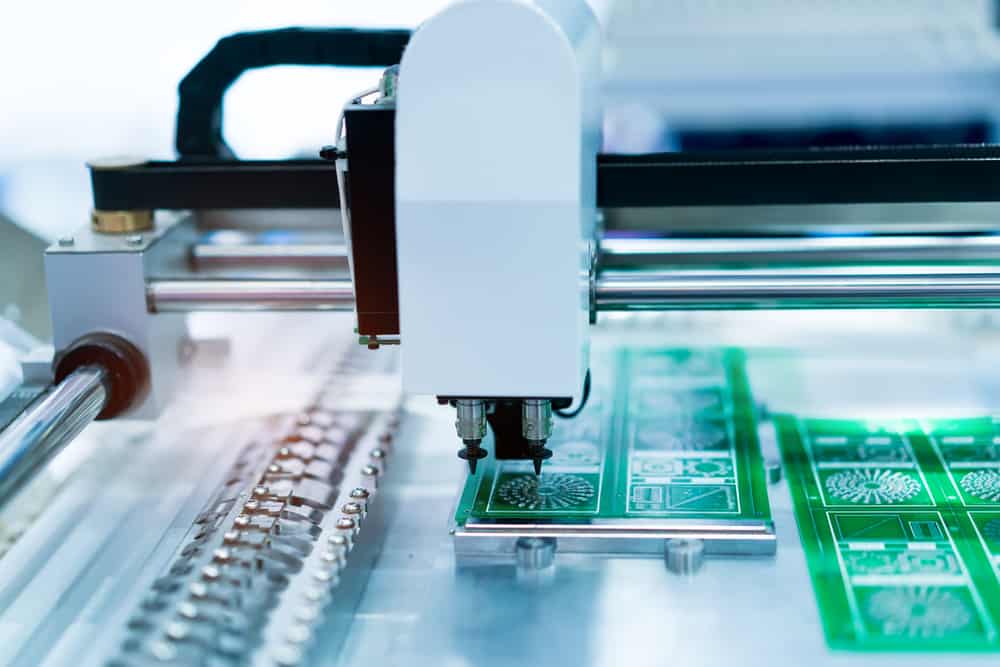 Technological developments required more from the circuit boards incorporated in advanced electronic devices and equipment; to meet these demands, double-sided PCBs were developed.

Double-sided PCBs are different from single-sided PCBs, with traces routed on both the top and bottom layers of the PCB. Double-sided PCBs mount components on both sides of the circuit board and permit the crossing of traces. For higher density, complex circuit fabrication, double-sided PCB technology is the best option.

Double-sided PCBs are used in house appliances, mobile phones, computers, lighting systems, amplifiers, and vending machines. They are suitable for mass production of fixed circuits and bring a greater level of optimization to electronic equipment layout.

There are many benefits to using double-sided PCBs; let’s discuss some of their advantages next.

On a double-sided PCB, there is a copper coating on both sides. In between this coating, the insulating layer is positioned. Proper circuit connection between both sides is ensured with vias. Finally, components are placed on either side of the double-sided PCB.

The double-sided PCB manufacturing process involves the following steps in the given order:

Double-sided PCB manufacturing can be completed in two ways:

If a PCB is double-sided, then the soldering process is required for both sides. Whatever happens on the top side applies to the bottom side as well. The difference in the flipside component assembly for double-sided PCBs is that the melting point of the solder mask should be a bit lower than the one used on the other side. In case the components are smaller than the other side’s assembly, the component placement needs extra attention. In double-sided PCB assembly, wave soldering is impractical, as the resubmission of the board for soldering for the second time ruins the delicate parts on the first side.

Here is how double-sided PCB assembly is performed:

First, the components on one side are assembled and soldered. Then, the board is flipped for assembly on the other side. The step-by-step process can be described as follows: