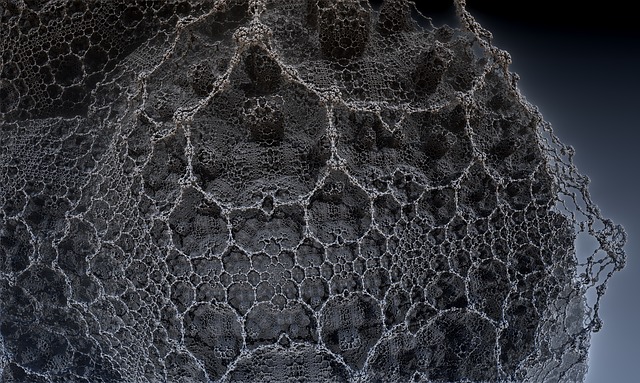 Neural networks in the automotive world

What is Neural Network?

Neural networks are computer systems that are designed to mimic the human brain. The network creates a frame for multiple algorithms to work together towards an overall goal. Neural networks are essentially designed to think in a multitude of ways as they take a large data set and process it through a variety of processes, as humans would do, to solve problems and reach data-driven conclusions.

The uses for neural networks are massively varied across industries as machine learning grows more and more prevalent. Neural networks are used to classify information, group data in logical ways, and predict outcomes based on existing data. Neural networks in finance are designed to manage a density/high volume of information to sort through with high accuracy. Google uses neural nets that are 30 layers deep (as of 2016, so you can bet it’s larger now) to improve search engine results.

CNNs are used for visual pattern recognition, inspired by the ways that animals recognize visual images. The primary benefit of CNNs is that the network utilizes training examples to learn what objects or features are (before coming into contact with them), meaning that the system recognizes familiar elements faster and with fewer parameters in the future.

CNN is important in autonomous vehicles for obstacle detection. Their ability to take in complex environments and classify the contributing factors, much the same way a human driver would, is critical in preventing collisions. CNNs can be used for obstacle detection and depth estimation, allowing autonomous vehicles to react to their environment in consistently appropriate ways. As the system takes in and processes data, it is learning and improving accuracy with each additional piece of input data. Just as humans become better drivers with practice (we hope), CNNs provide better outputs with practice.

RNNs are designed to analyze data and behavior over time, learning patterns and behaviors in the data it is given. Like CNNs, RNNs gain higher accuracy over time; one group has used RNNs to generate product reviews, simply by having the RNN first analyze the website that the reviews are based on. The algorithms learn from the existing reviews, eventually producing written content that is remarkably similar in language, jargon, and syntax to the source data.

In autonomous vehicles, RNNs are used to track a moving object and determine potential collisions. Over time, RNNs are able to predict the most likely path of a moving object--such as a pedestrian nearing a crosswalk--and make more intelligent decisions on what the vehicle should do to avoid a dangerous situation.

The greatest value of CNNs and RNNs is their ability to increase accuracy as they continue learning from data inputs. Wayve, a self-driving car startup based in the U.K., feels like this is the key to having autonomous vehicles be successful in the long run. They believe that the priority in programming vehicles should not be rules, such as if-then-else programming statements. Instead, they are advocating for vehicles to be data-driven in the moment through machine learning.

Why is that better? Because rule based systems will never be able to predict every possible situation. More rules also demand more data, which means more sensors requiring more resources. Instead, Wayve founders argue that we should build artificial intelligence into our vehicles to make them react more like humans; even in new situations that haven’t been pre-programmed.

Challenges for neural networks in the automotive sector

Of course, the predominant issue in autonomous vehicles is still applicable to those using neural networks: the absence of ethical decision making. While neural networks enable vehicles to learn and make better predictions and reactions, there is still the lack of ethical reasoning that human drivers use.

Ethical issues in driving aren’t just about extreme situations, like a car choosing between hitting a group of pedestrians or driving off a cliff and injuring or killing its occupants. The algorithms developed for autonomous vehicles will be applied widely, meaning that the decisions that programmers and engineers make will essentially apply to everyone. That pressure and hesitation will continue to weigh on the automotive industry for years to come.

Intelligent devices seem to provide a more proactive and intelligent solution for the automotive industry. Wayve is gaining traction, and companies like Helio Technologies are on similar paths to create deep learning devices that will process sensory data in the moment--just as human drivers would. There’s still work to do in getting these solutions to have the processing power and size required for driving a vehicle, but it certainly appears that artificial intelligence may provide the most human-like solution behind the wheel.