Over time, language evolves. What was once called an icebox is now commonly referred to as a refrigerator. The IceMan has been replaced by the appliance technician. Hopefully, I’m not the only one who remembers commercials for the bored “Maytag Repairman”. He’s presumably bored because of the low failure rate of the appliances. So, where are the bored repairwomen?

Even the best appliances require maintenance now and then. After watching a video, I had the confidence to disassemble the lint filter on my dryer and clean it up. First I disengaged the 220 Volt circuit breaker because getting shocked sucks. I know because I gave myself a nice jolt when we bought the thing. Of course, the plug fits right into the socket. Did I have to be holding the lug at the other end of the cable when I tried it? I let out a scream like never before, but never again; lesson learned.

Our profession uses lots of plugs and sockets. Also referred to as jacks and receptacles, we assign a gender to the “mating” connectors. That female socket is waiting for the male plug so that the juice can flow. How vulgar! The frat-boys who coined these terms are long-gone. It’s high time to introduce a new vernacular. Electronic devices are not sexy. One chip is not owned by another as chattel. Sexism and slavery can and should be removed from our way of thinking about circuits. 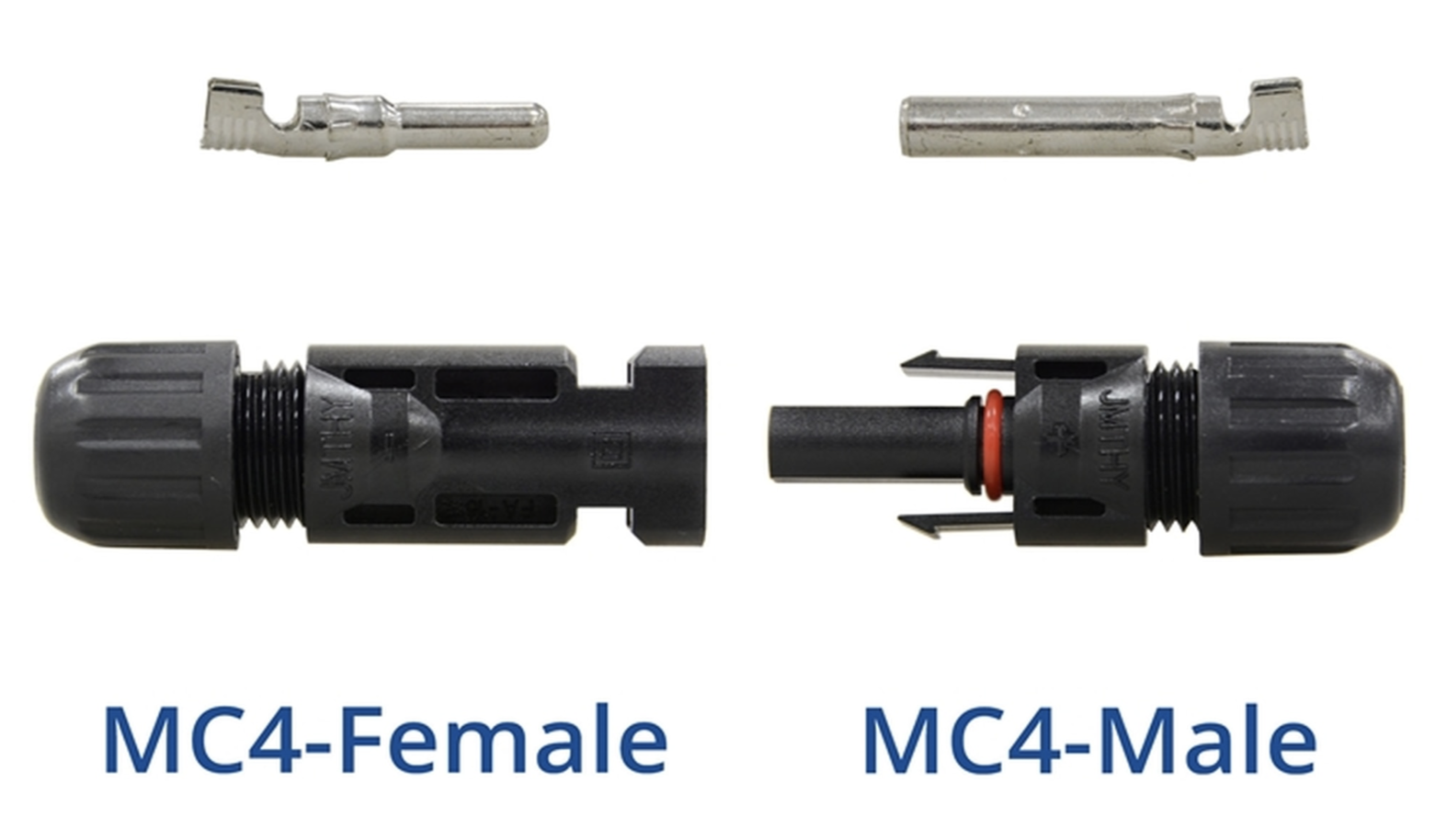 I’ve heard the argument that these things are systemic and cannot be changed. Horse hockey! People who rail against political correctness have most likely not faced the discrimination and alienation of repressive deeds, thoughts and language. There has probably never been a better time to make this stand.

It would be safer for me to pretend that I’m above the fray. It would seem prudent to simply keep helping individuals of every stripe. My own mother admonished me, “Do not discuss politics or religion.” A certain social media site got too ugly for me a few years ago, so I put it in the rear-view mirror. For an outlet to continue my writing, I switched over to the site that catered to people looking to advance in their profession. I flipped the bit from fiction to reality. Now, I’m keeping it real.

As the venom spills over into every crack of the web, I’m inclined to hide content and unfollow the ones who post these objectionable views. While that relieves me from being part of the problem, it does not make me part of the solution. Muting the wide gulf between us may help me lower my stress levels. The problem is that it does not fill my objective to help others. Calling attention to how we can change the rhetoric in our day to day lives is the least I can do. 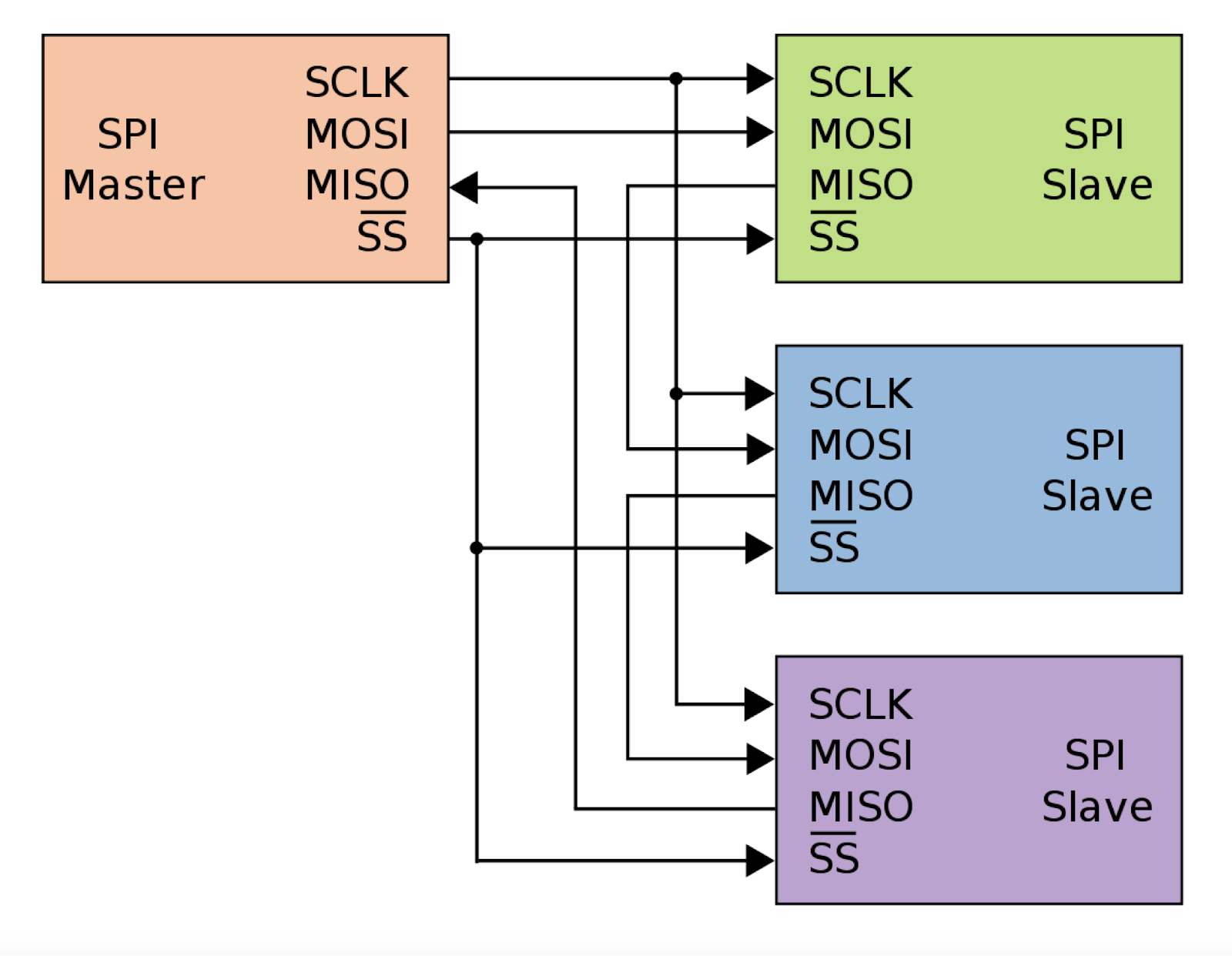 Image Credit: Wiki - We can do better than using constant reminders of a shameful point in our history

Using my little platform to advocate for alternatives to the baked-in sexism and racism goes beyond virtue signalling. Instead of mating, couldn’t we be thinking in terms of joining connectors based on external or internal pins. Could we not consider Mentor and Student as a metaphor rather than Master and Slave? It goes beyond MOSI and MISO; (Master In/Slave Out.) Better still would be to use tems that do not even start with the same letters for the acronym. That same relationship infects many of the communication protocols we use across the board.

Lasting change for the better can happen and it can start with the little things like the words we use to describe the functional relationships between our components.

The unrest across the country and the global pandemic are set to change the world as we know it. The wheels are already in motion. That truth is apparent to anyone who looks and listens with an open mind. Deny the social impacts, deny the science and you halt what could be meaningful advancement of humankind. 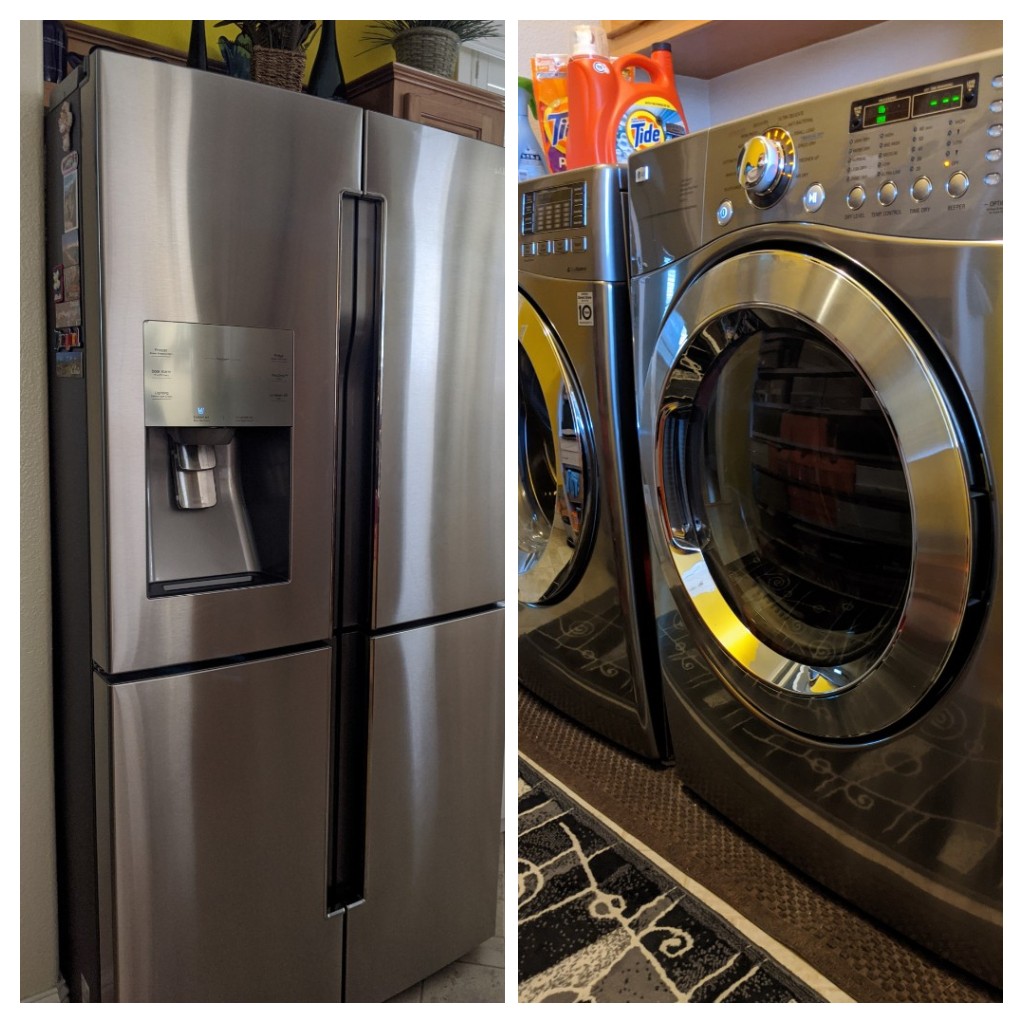 Image Credit: Author - Products are built for everyone, the vernacular we employ in their design should also be inclusive.

We bought our appliances for their utility, flexibility, their high capacity and partially, for their nice looks. It’s a good looking “icebox” with the lower-right compartment able to switch between freezer or mini-fridge. Meanwhile, the darn ice maker keeps frosting over so I have to chip away at it every so often. When I started this story, I had completely forgotten about the 220 Volt shock I took from the dryer cord. Let’s hope we don’t forget the shock of all of the things that have hit us in the first half of 2020.

Lasting change for the better can happen and it can start with the little things like the words we use to describe the functional relationships between our components. Yes, of course, there are bigger problems to solve. The idea is to start with the assumption that they CAN be solved and work from there.

Every PCB that looked impossible to place and route was eventually solved. Social issues are more complex. Chipping away at the edges makes the overall problem that much more containable. It is said that a journey of one thousand miles begins with a single step. Once that step has been taken it is no longer a thousand miles. Place that first part. Fan-out that first ground pin. Take a step with me to eradicate the discriminatory language from our data sheets, schematics and other documents.