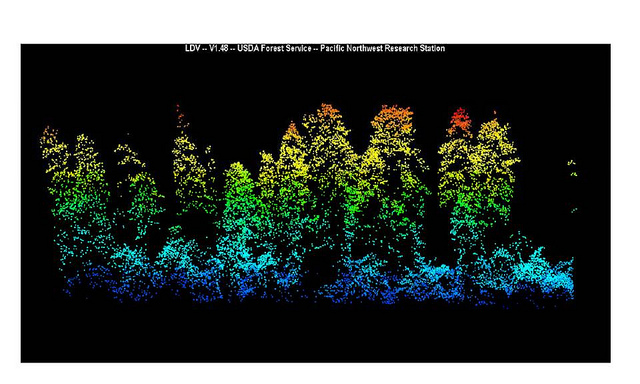 While most experts agree that the most promising future application of LiDAR is in the autonomous vehicle space, there are many other areas where the technology can be beneficial—everything from drones to advanced driver assistance systems (not only in fully autonomous vehicles). Many designers are now experimenting with smaller, less expensive form factors.  Additionally, they are exploring other opportunities wherein LiDAR's detecting capabilities can help us see things that human eyes and advanced camera technology cannot.
LEARN MORE