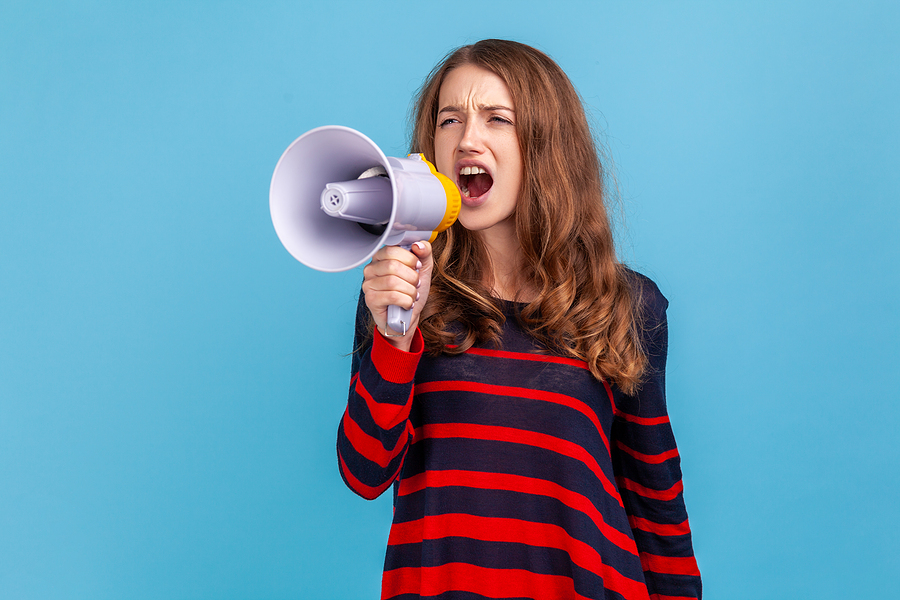 There are two kinds of crosstalk: near-end and far-end. This isn’t completely true as there are some forms of EMI that are given some label of “crosstalk”, but in terms of the noise that can couple between two traces in a PCB, this is pretty much it. The effects of crosstalk are simple: when one signal on an aggressor net is switching, some noise will be induced on the victim net during the aggressor’s rising and falling edges.

Near-end crosstalk (NEXT) is interesting in terms of how it can and cannot be suppressed. In addition, because the induced crosstalk travels back towards the driver end on the victim net, it’s possible that termination interferes with near-end crosstalk, and it might not have any visible effect on signal behavior as collected at the receiver. To see why this is the case, we need to close closely at the NEXT coupling coefficient, as well as how signals interact with terminating impedances in a PCB interconnect.

NEXT Coupling Coefficient and Rise Time

Crosstalk occurs when a signal on one interconnect (the “aggressor”) induces some noise on another interconnect (the “victim”). With digital signals, this occurs during rising and falling edges of the aggressor signal. All of this applies in any electronic system (PCB traces, integrated circuits, wires in a cable, etc.).

NEXT and FEXT coupling coefficients.

No Rise Time Dependence for NEXT?

The NEXT formula does not appear to depend on the rise time, although this is incorrect. In most derivations of NEXT, it is assumed that the coupling length between the aggressor and victim nets is very long, meaning much longer than the distance traveled during the aggressor signal’s rise time.

The near-end crosstalk coefficient must include the length/(velocity*rise time) ratio to account for the length of the coupling region.

In the above equation, the length/(velocity*rise time) term is always ≤1. In other words, eventually the coupled length between the two nets becomes so long that it exceeds the distance traveled by the signal during its rise time. Because the signal can only induce noise during its rise/fall time, it makes sense that the strength of NEXT will reach some maximum value when the coupled length becomes long enough.

NEXT and FEXT coupling regions.

Some other behavior will occur when crosstalk is induced on a victim interconnect:

How NEXT Interacts With Terminating Impedances

Since we often discuss crosstalk in the digital sense, and crosstalk is prominent in high-speed digital designs with fast edge rates, we are normally dealing with the following transmission line circuit (distributed element or lumped element):

If the terminating resistor Zout is large enough, it will dampen NEXT.

In the case where NEXT occurs in this system and travels back to the driver as shown above, it will encounter the input impedance looking into the driver side. Normally this is un-terminated, meaning some reflection will occur at that input and NEXT will start traveling back to the receiver end! If there was a series resistance terminating the driver side of this line, that resistor would dampen the transient response of NEXT on the transmission line and reduce its magnitude.

However, this is not common, even in DC-coupled lines. You might see this in a lower-speed bus like SPI or I2C that needs to have slower edge rates. For example, in I2C, if the rise time is too fast due to low bus capacitance or the wrong pull-up resistor, someone might add a series resistor to slow down that rise time.

Better Strategies for Reducing NEXT

There are some better strategies for reducing NEXT. Terminating every victim line with a series resistor to dampen NEXT is impractical and may affect logic levels, so it is not recommended other than for rise time control on slower buses.

Instead, focus on these three points:

When you need to evaluate the strength of NEXT and FEXT between interconnects, you can use the integrated signal integrity tools in Allegro PCB Designer with Sigrity from Cadence. Only Cadence offers the best PCB design and analysis software that includes industry-standard CAD tools, powerful routing features, and much more.