You may not know this, but jigsaw puzzle manufacturers take the idea of missing pieces very seriously. I recently learned that periodically, some manufacturers will pull an individual puzzle out of production and manually assemble it. If they find missing pieces, an alarm goes off and they dispose of that batch of puzzles. Manufacturers know how frustrating it is for puzzle consumers to discover a puzzle piece is missing.

It can be said that PCBAs are a lot like jigsaw puzzles. They both have a bunch of pieces that must be carefully assembled. Pushing a bare board PCB into production without conducting testing is a lot like being a puzzle manufacturer that doesn’t check for missing pieces. In the PCB industry, pushing a PCB into production without doing the proper testing can result in the possibility of reworks, product recalls, or other collateral damage. Bare board PCB testing is key to preventing these issues.

What Is a Bare Board PCB?

A bare board PCB is akin to a jigsaw puzzle that is yet to be assembled. The term ‘bare board PCB’ refers to the state of a fabricated PCB that has undergone photo-resist lamination, etching, drilling, solder-mask application, and silk-screen printing.

Bare board PCBs represent the pre-assembled state of a PCB before components like microcontrollers, logic ICs, transistors, and regulators are soldered onto it. When bare board PCBs are fabricated based on a design, they will have vias, pads, through-holes, component designators, and electrical paths formed by copper traces. The Importance of Bare Board PCB Testing 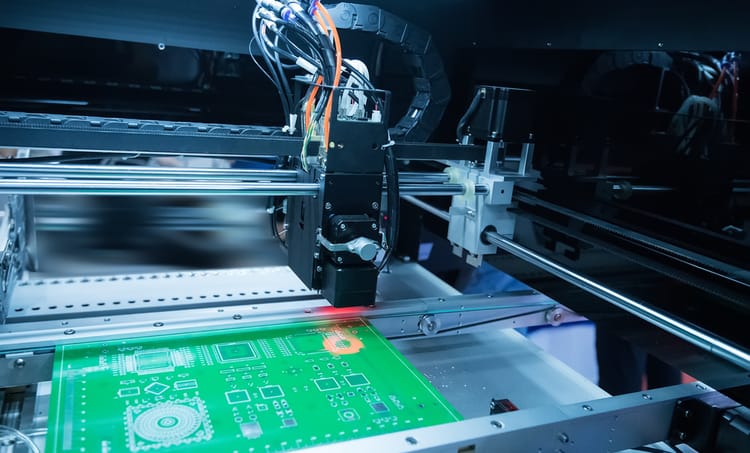 PCB manufacturing is a complicated process where copper layers are etched and hundreds of holes are drilled according to a design. Even with the aid of machines, the results aren’t always perfect. Occasionally, you’ll have issues on a few PCBs that go undetected until they are assembled and deployed.

For example, the etching process may leave a tiny piece of copper connecting two pads, or a trace may be disconnected due to mishandling or process flaws. Multilayer PCB manufacturing is even more complicated, which increases the risk of flaws on a bare board PCB.

It is a mistake to assume that PCBs are in perfect condition or that a manufacturer will automatically perform post-fabrication testing. If you want to avoid the terrible fate of recalling dozens of products and compensating for the loss, you’ll need to test every single bare board PCB. It is the only way to ensure that they are schematically correct before the assembly process begins. Testing also drastically reduces the number of issues when you’re running functional tests later.

How to Test Bare Board PCBs 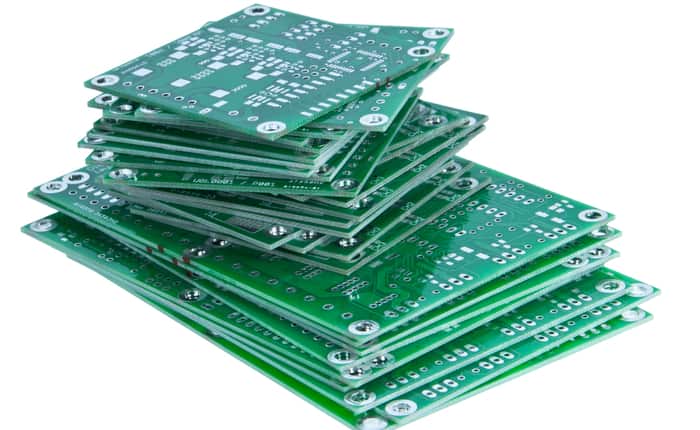 Get the manufacturer to run a flying probe or fixture test on your bare board PCBs.

To test a bare board PCB, you’ll likely need assistance from your manufacturer. There are two types of bare board PCB tests available: the fixture test and the flying probe test.

This test involves developing a fixture containing multiple pins that match the number of nets on the circuit. It means that you’ll have two bed-of-nails fixtures pressing the PCB from the top and bottom, with the hundreds of probes making a connection with the testing points of the PCB. It’s a very fast testing method, but expensive, and it must be remade if the board undergoes any changes after the production of the fixture.

This test uses two or more probes to test all the nets on the PCB. The probe moves along the X-Y axis according to the layout programmed on the testing panel. There is no need to develop a fixture for the flying probe test, making it the cheaper option. However, the flying probe test is comparatively slower. 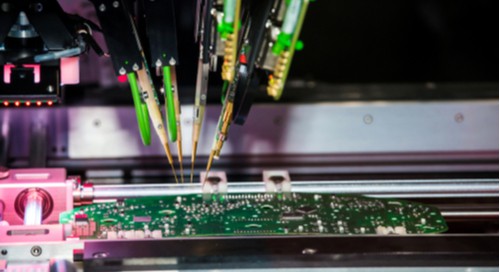 A flying probe test is ideal for small volume production.

Both the fixture test and flying probe test will save you the frustration of overlooking manufacturing issues in bare board PCBs. The question is, which should you choose?

The answer lies in the volume of your order and the cost involved. If you’re producing a small number of PCBs, the flying probe test is the better choice. The cost of a flying probe test is calculated per PCB, which is economical when the number is small. However, you’ll want to opt for the fixture test if you’re manufacturing hundreds or thousands of PCBs. The bulk of the cost lies in the fixture setup, which is insignificant when spread over a very large number of PCBs.

Bare board PCB testing prevents costly fabrication flaws, but you’ll still need a PCB design and analysis software with robust design and testing features to avoid introducing mistakes of your own. OrCAD PCB designer helps make sure the job is done right.