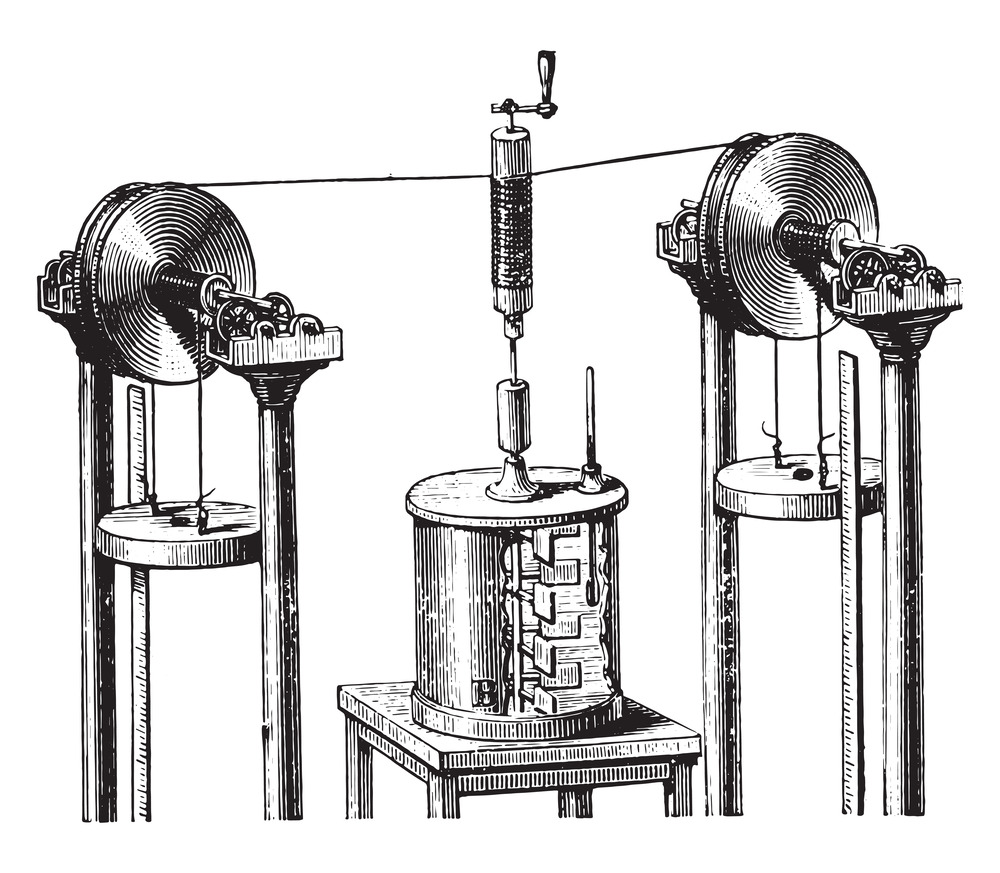 The Mechanical Equivalent of Heat

The conversion of mechanical energy to heat energy and vice versa brings the concept of the mechanical equivalent of heat–the internal energy associated with a system can be altered either by doing work to the system or by adding heat to the system. This is the fundamental concept of thermodynamic systems. Applications such as power plants, refrigerators, and engines utilize the possibility of heat-to-work conversion and vice versa to achieve their intended outcomes.

From Joule’s experiment, it was discovered that 4.186 Joules of energy is required to raise the temperature of a 1g object by 1°C. This correlation between heat energy and work establishes the fundamental concept of Joule’s mechanical equivalent of heat, which basically describes the amount of work that is required to produce 1 calorie of heat.

Joule’s mechanical equivalent of heat can be mathematically represented as follows:

As Joule’s mechanical equivalent of heat facilitates conversion from one system of units to another, it is just a dimensionless quantity.

Establishing the Science of Thermodynamics

The electrical energy dissipated in the form of heat can be given by the equation:

The unit Watt second is equivalent to 1 Joule. The commonly used unit of electrical energy kWhr can be equated as:

Determine the Mechanical Equivalent of Heat With PCB Tools