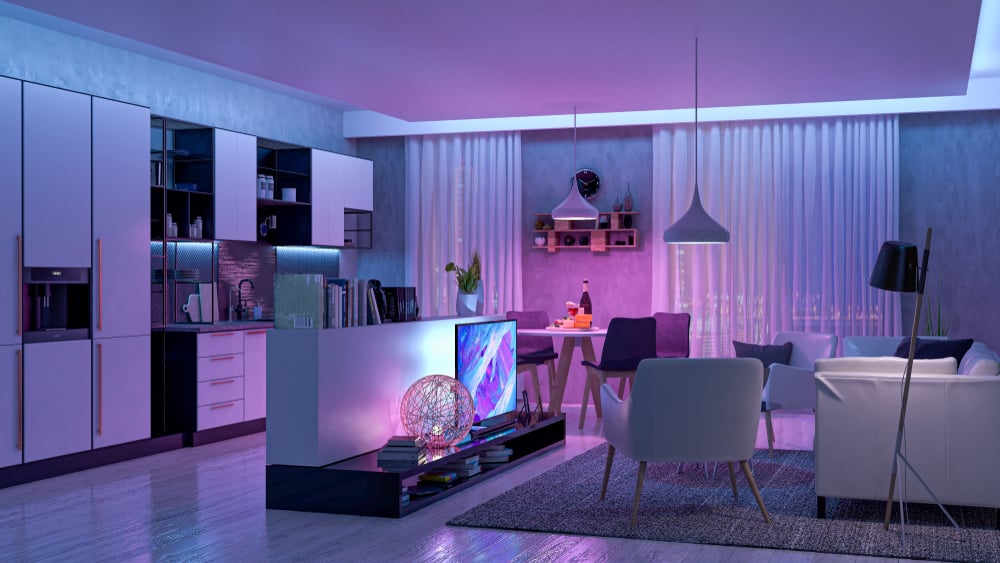 LED PCBs are the foundation of LED lighting systems

Modern residential and commercial lighting systems favor affordable and long-lasting lighting sources. LED is the preferred choice for housing, automotive, and outdoor lighting systems due to the output lumens and efficiency. LEDs are mounted on printed circuit boards with a power circuit incorporated on the board. LED PCB designs are different from other circuit board designs due to the tendency for excess heat generation in these types of boards. LED PCB design makes use of aluminum PCB material, heat sinks, and other structural materials to remove thermal energy from the lighting board. In this article, we will explore LED PCB design challenges, considerations, and types.

Why Are LED PCBs Used?

Traditional bulbs release around 90% of energy consumption in the form of heat. In LEDs, the heat dissipation corresponds to about 20% of the total energy consumption. However, even 20% heat generation poses a serious hazard to LED circuits. There are certain challenges that need to be addressed in LED PCB design.

LED PCB designs must address the following challenges that are faced by LED lighting systems:

Thermal limitation is a core problem that needs to be addressed in LED PCB design. In critical LED applications, careful temperature control needs to be implemented to ensure bright LED lights with a long lifespan and high efficiency.

Among the LED PCB design considerations, there are a few aspects that need to be given top priority.

LED PCB design should be carried out in such a way that the circuit board provides advantages such as compactness, light weight, dimensional stability, good thermal capabilities, affordable pricing, high efficiency, low power consumption, and good integration into interface assemblies. Cadence software can help you in designing LED circuits in single layer, double layer, or multilayer PCBs. Cadence provides circuit design software for designing LED circuits and can offer support for all applications, from small to industrial-scale projects.